The AirPods sound great, work well, and stay put—we put them to the headbanging test.

Similar
View the transcript | Show production credits
The AirPods sound great, and they look like weird earrings from the future. But will they stay in your ears?

I'm loving Apple's new AirPods, especially the wireless convenience and the clever charging case. But the thing everyone wants to know is, aren't you worried they'll fall out of your ears?

Nope, I'm really not! The way these perch right in my ear opening, they feel totally secure no matter what I'm doing. Headbanging, dancing, bending over, running up stairs, jogging, you name it. They stay put.


But when you do need to talk to someone, just take one out, and the music pauses. Put the AirPod back in your ear, and it plays again! That's awesome, it's my favorite feature by far.

But the rest of the controls, are a little less convenient. You can double-tap either AirPod to invoke Siri on your iPhone, and then you can give commands to adjust the volume or skip a track. In my testing, more commands worked in Apple's own Music app than in third-party apps like Spotify, which is an annoying restriction. And I'm not a fan of lag between when I ask Siri to turn up the volume and when it actually happens. It's usually easier to use the volume buttons and lock screen controls on the iPhone itself.

The AirPods last up to 5 hours per charge, and the charging case has a battery built in. So to charge the AirPods you just pop them in the case, which holds enough charge for about 24 hours of music. The case itself recharges over Lightning, and there's a button on the back you can press if you need to pair the AirPods with a non-Apple device.

I love how loud the AirPods get, the full and detailed sound, and the auto-pausing feature. If Apple could add one more tap gesture, or allow full Siri control for third-party music apps, they would rock even harder. 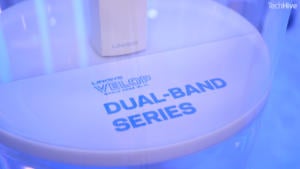 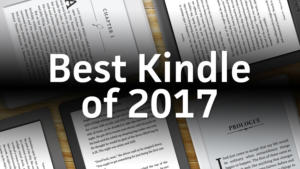 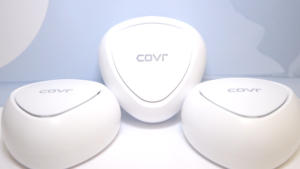 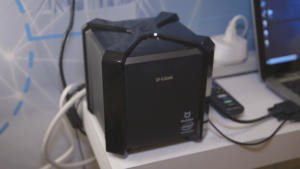 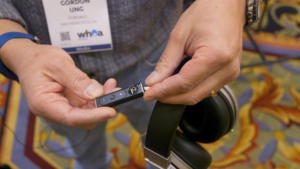 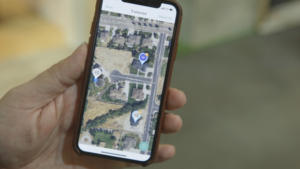 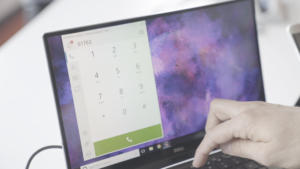 Dell Mobile Connect mirrors your phone on your PC 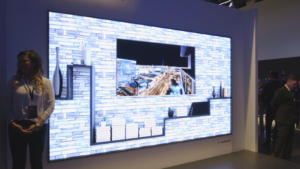 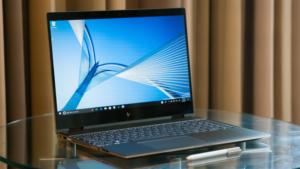 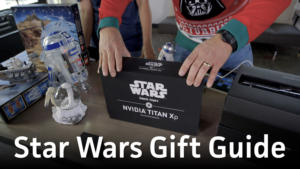 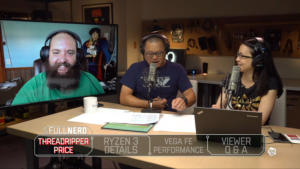 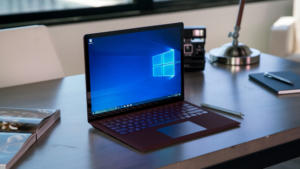