Wes Davis is a reformed touring country musician with a longstanding infatuation with technology that began with a Commodore 64, continued with navigating file systems in MS-DOS and writing fantasy novels on a Macintosh Performa 550. Now, his days are occupied with cycling, fatherhood, networking tech, and fixing what ain’t broke with smart home gear. 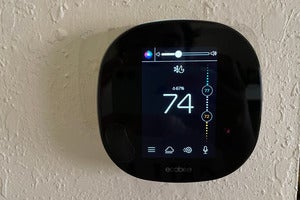 Apple is making good on its promise to open Siri to third-party device manufacturers. Here's what that experience is like. 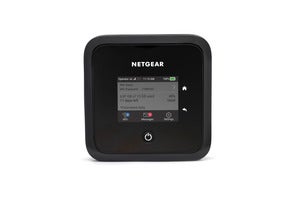 Take your wireless network on the road or tap 5G for your internet connection at home.