Michael Connell is a former flight instructor and trial lawyer whose first computer was an IBM PCjr. After leaving his law practice behind, Michael turned his attention to technology and began work as a freelance writer, with a focus on the problems encountered by both everyday people and small business owners when using modern technology. In 2011, this led to a long relationship with both ITworld Answers and IDG Answers as a freelance editor and moderator.

The opinions expressed in this blog are those of Michael Connell and do not necessarily represent those of IDG Communications, Inc., its parent, subsidiary or affiliated companies. 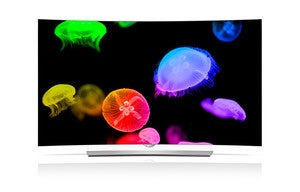 Annoying image burn-in on LCD displays can usually be minimized or eliminated.