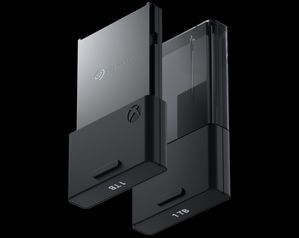 Seagate will charge $220 for an external Storage Expansion Card for the Xbox Series X and Series S, a necessary add-on if your Series X-optimized games exceed the capacity of the console's internal SSD. 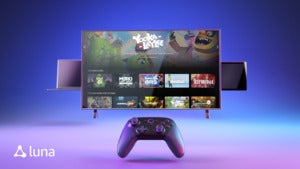 Amazon launches its Luna cloud gaming service in early access for $5.99 per month and $49.99 for a dedicated Luna Controller that Amazon says will connect directly to its cloud servers. 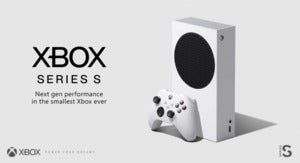 Microsoft's Xbox Series S (code name Lockhart): What we know, what we expect

Microsoft announces a second, cheaper console to complement its Xbox Series X: the Xbox Series S. Here's what we know about it so far. 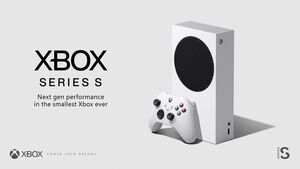 Leaks claim the new Microsoft Xbox Series X and new Xbox Series S will launch on Nov. 10, for the same retail prices as the current consoles. Microsoft itself confirmed the Series S price. 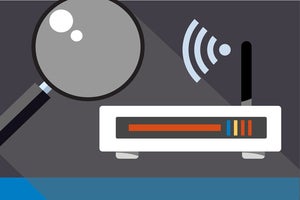 Revealed: How home router manufacturers dropped the ball on security

A study by Fraunhofer shows that router makers are failing at almost all aspects of network security, from providing timely updates to using ancient Linux kernels with known vulnerabilities.

Microsoft is discontinuing the Xbox One X 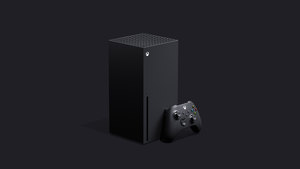 Microsoft said Thursday that its upcoming Xbox Series X console will automatically apply some visual improvements to Xbox 360 and even original Xbox games. Others, such as frame-rate doubling, will require developer assistance.

Report: Sony PlayStation 5 could be sold in limited quantities early on

Bloomberg reports that the upcoming Sony PlayStation 5 could be sold in limited quantities, due to its price and economic concerns with the coronavirus. 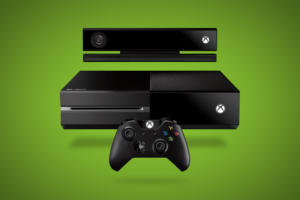 Here's how to limit screen time for the Xbox and Windows 10 PCs, using the dashboard within your Windows account.

Microsoft is readying for the launch of the Xbox Series X this holiday season by discounting the current Xbox One X by $100. 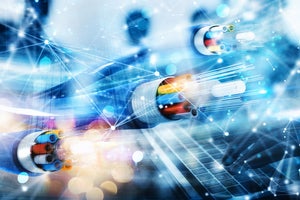 How to lower your Internet bill: Just ask

If you want to lower your Internet bill, there's an easy way to do it: Ask. We'll tell you what options might be available, give you an idea of how much you'll save, and more. 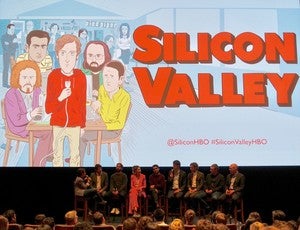 Series like The Wire, Veep, Ballers and Barry will join additional movies and documentaries from HBO and Warner Bros., all available for free using HBO GO and the HBO Web site. 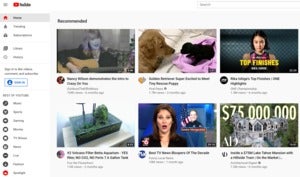 YouTube will default to lower-resolution streams in the U.S. to save bandwidth

YouTube is lowering the default resolution of video streamed in the United States in response to the uptick in network traffic due to the coronavirus. You can still dial up a higher-resolution stream, though. 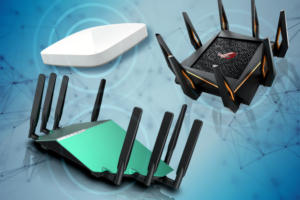 With dedicated 6GHz spectrum expected to open up this year, Wi-Fi 6E will be the next standard in home networking. Broadcom is first to announce its new Wi-Fi 6E chip, the BCM4389. 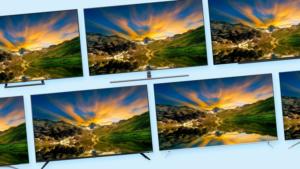 Coronavirus is slowing LCD production, and TV and monitor prices are expected to climb as a result

A report by Informa Tech's IHS Markit division says that the quarantines associated by the coronavirus in Wuhan, China, are also slowing down LCD production for TVs and PC displays. Prices are expected to go up as a result.