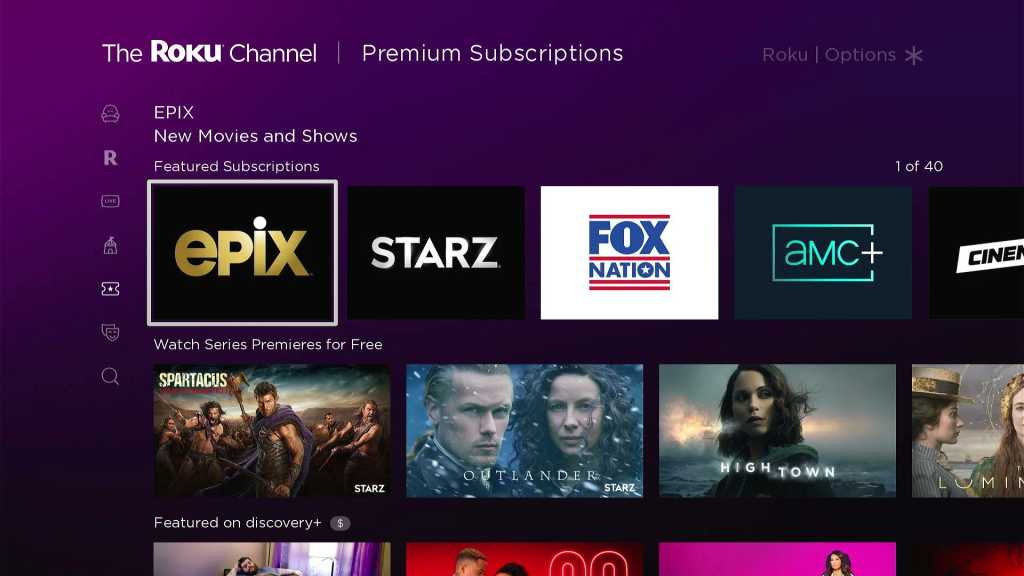 Back in the early days of streaming, subscribing to a new video service was straightforward. After signing up through the service’s website, you’d be able to watch on practically any streaming device.

It’s not so simple anymore. Between direct sign-ups, in-app purchases, live TV add-ons, and a la carte “Channels” stores, you might have a dozen ways to pay for a single streaming service. And you’d better choose wisely, because every option has its own billing system, cancellation procedure, and rules on where you can watch.

This isn’t a new problem for streaming, but it’s only getting worse in 2022 as more companies launch their own subscription marketplaces, each looking for a cut of your TV spending. If you’re not careful, you can easily lose track of what you signed up for and where.

All the ways to pay

To understand how convoluted things have become, let’s consider all the ways you can pay for video streaming in 2022:

Not every streaming service supports all these options. Netflix, for instance, has shunned all sign-up methods aside from direct billing, while some other major services–including Hulu and Peacock–support in-app purchases as well.

But for some subscriptions, the options are overwhelming. If you have a Roku player, for instance, and you want to sign up for Starz, I count at least 10 possible ways to do so:

The whole situation is a mess, and it’s hardly limited to Roku. You’ll find the same dizzying array of options on other platforms such as Fire TV and Apple TV, and I’m certain there are folks who have duplicate subscriptions as a result. (In fact, if you have an Apple TV device, you can sign up for Starz through an in-app purchase and the Apple TV Channels marketplace–and Apple will bill you for both at the same time.)

Even more ways to pay

I first wrote about these issues a few years ago, and for a time afterwards it seemed like the concept of numerous subscription marketplaces was falling out of favor. Now, however, they’re coming back with renewed vigor.

HBO Max, for instance, is reportedly eyeing a return to Amazon Prime Video Channels after exiting the service in 2021, and the service alluded to a “distribution strategy aimed at wider availability” in a recent earnings call. And earlier this month, Roku announced that it’s adding Paramount+ as a premium subscription inside the Roku Channel. (Again, that’s separate from the Paramount+ app, where you can also sign up under Roku’s billing system.)

Meanwhile, the number of subscription marketplaces is increasing. Earlier this month, Vizio announced its own subscription store for its smart TVs, and a recent Wall Street Journal report claimed that Google might launch video channel subscriptions inside of YouTube.

All of this is supposed to make streaming simpler by pulling more subscriptions under one roof. But because these marketplaces offer only a small collection of streaming services, they’ll only create more fragmentation and and confusion for consumers.

What you can do about it

Unfortunately, I don’t expect this chaos to resolve itself anytime soon. Companies like Apple, Amazon, Google, and Roku want to keep you trapped in their respective ecosystems, and being able to manage just a subscription or two helps them achieve that goal. If some users end up subscribing to the same service in multiple places as a result, all the better.

My advice is to be extra deliberate about where you sign up for TV services, and avoid “Channels” marketplaces entirely unless there’s a financial advantage to using them (such as seasonal sales that you can quickly cancel).

Either way, you should periodically audit your subscriptions to make sure you haven’t neglected anything, and remember that even as streaming companies claim to be making thing simpler, they’re really just looking for easier ways to pry into your wallet.