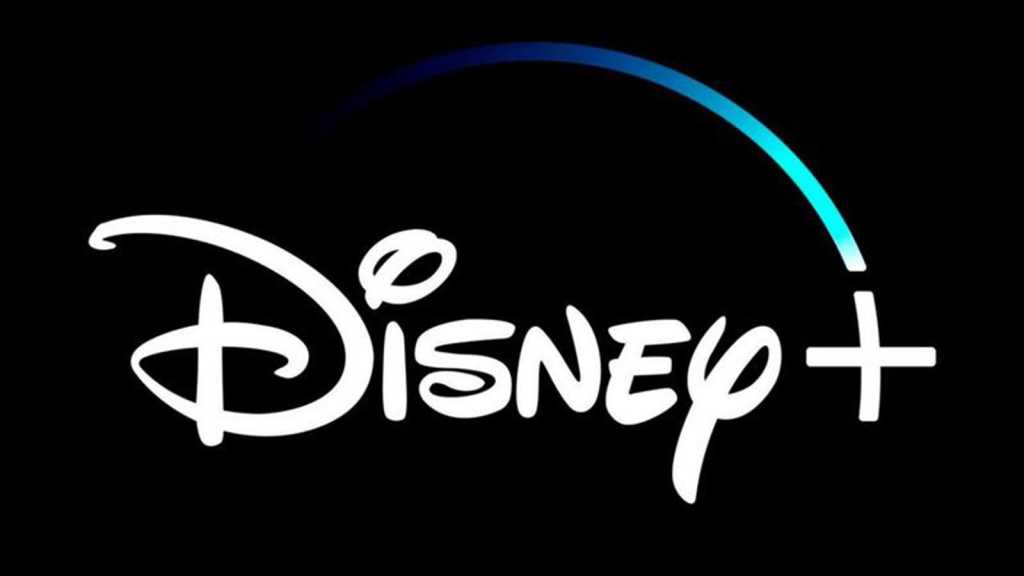 Remember the chatter that the upcoming ad-supported version of Disney+ might cost just as much as regular Disney+ costs now? Well, that prediction turned out to be exactly right.

During its quarterly earnings call today, Disney dropped the bad news about its ad-free Disney+ plan, which–as many had suspected–is getting a serious price hike come December.

And we now know how much Disney+ with ads will cost: $7.99 a month, same as what we’re paying for ad-free Disney+ right now.

News of the Disney+ and Hulu price hikes is, well, ugh, but not unexpected.

Back in March, Disney CEO Bob Chapek said the conglomerate was considering “increas[ing] that price/value relationship” of the ad-free Disney+ tier in 2023 as the streamer added more content. Basically, that means a price hike, and it looks like it’s coming a tad earlier than promised.

Hulu last raised its on-demand prices a little less than a year ago, with the ad-supported and ad-free Hulu tiers each going up a dollar a month.