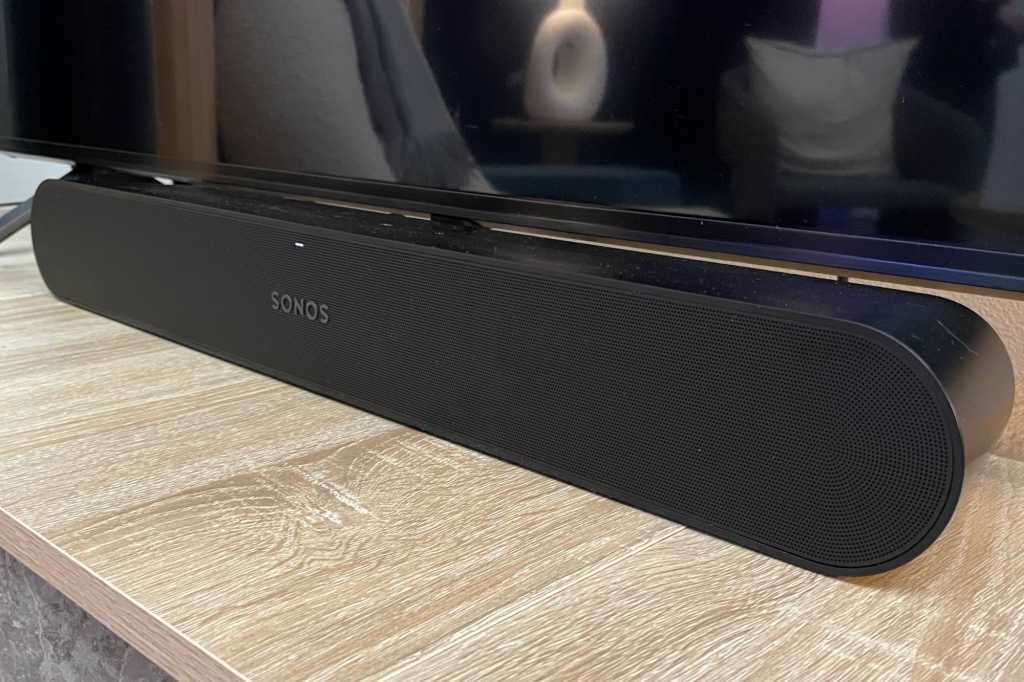 If you thought Google and Sonos would soon put aside their differences and start playing nice again, you thought wrong.

Google just filed a pair of lawsuits accusing wireless speaker maker Sonos of violating its voice assistant patents, a move that seems certain to escalate the war of words between the rivals.

As reported to Reuters, the lawsuits claim that Sonos violated seven Google patents with the arrival of Sonos Voice Control, a new voice assistant that Sonos launched back in May.

For its part, Google alleged that it made Google Assistant “available to Sonos for years,” according to Reuters, and that Google engineers had “helped” Sonos with voice recognition technology.

In a statement to Reuters, Google spokesperson José Castañeda accused Sonos of waging “an aggressive and misleading campaign against our products at the expense of our shared customers.”

Reached for comment by TechHive, Sonos’s Chief Legal Officer Eddie Lazarus said: “Google’s new lawsuits are an intimidation tactic designed to retaliate against Sonos for speaking out against Google’s monopolistic practices, avoid paying Sonos a fair royalty for the roughly 200 patents it is currently infringing, and grind down a smaller competitor whose innovations it has misappropriated.”

The Google lawsuits against Sonos represent only the latest salvo in the drawn-out feud between the companies.

Back in January, Sonos won a key round in a patent dispute with Google when a U.S. trade count ruled that Google had violated five Sonos patent relating to networked and synchronized home speakers.

Facing the prospect of an import ban on products that violate the Sonos patents, Google abruptly disabled a series of features on its Nest smart speakers, including those that allow users to adjust the volume of speaker groups using a group volume slider.

At the time, Sonos’s Lazarus noted that Google may “degrade or eliminate product features in a way that circumvents the importation ban that the ITC has imposed,” adding that Google “can—as other companies have already done—pay a fair royalty for the technologies it has misappropriated.”

In June of this year, Google blamed Sonos for a “small number” of smart-home activation errors, with a Google spokesperson accusing Sonos of “[using] the legal system in a way that deliberately creates issues for those users.”

Sonos first sued Google over its patents in 2020, and from the way things are looking, this dispute won’t end anytime soon.

Updated shortly after publication with a comment from Sonos.