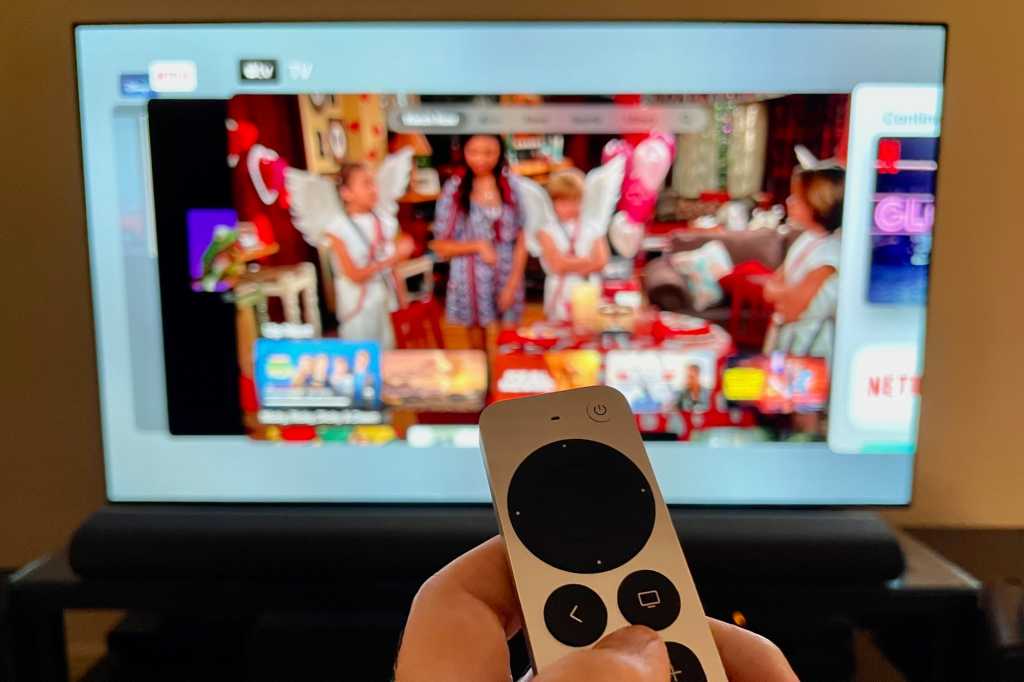 It’s not all that often that an Apple TV app freezes, locks up, or otherwise goes haywire, but it certainly happens. The best remedy for a buggy Apple TV app is to close it, but the process might not be all that obvious for new (or even experienced) users.

Luckily, closing a misbehaving Apple TV app is easy, and while we’re at it, we can also show you how to quickly switch between Apple TV apps. Here’s what you do.

Double-click the TV button on the Siri (Apple TV) remote

The first step is to summon the Apple TV’s app-switching view, which looks like a series of windows representing each of your open Apple TV apps.

To do so, just double-tap the TV button (the one with the TV screen icon) on the Siri remote (that’s the official name for the remote that came with your Apple TV).

If you’re using the original Siri remote (the black one), follow the same process using the touch surface at the top of the remote.

Now, close the app by swiping up on the Siri remote’s clickpad (for the second-gen Siri remote) or touch surface (on the original remote). When you do, the app window will fly up and disappear, essentially forcing the app to quit.

If you just want to switch to the app rather than close it, press the Siri remote’s clickpad or touch surface.

If the app you closed was buggy, try opening it again, and hopefully it will work normally.