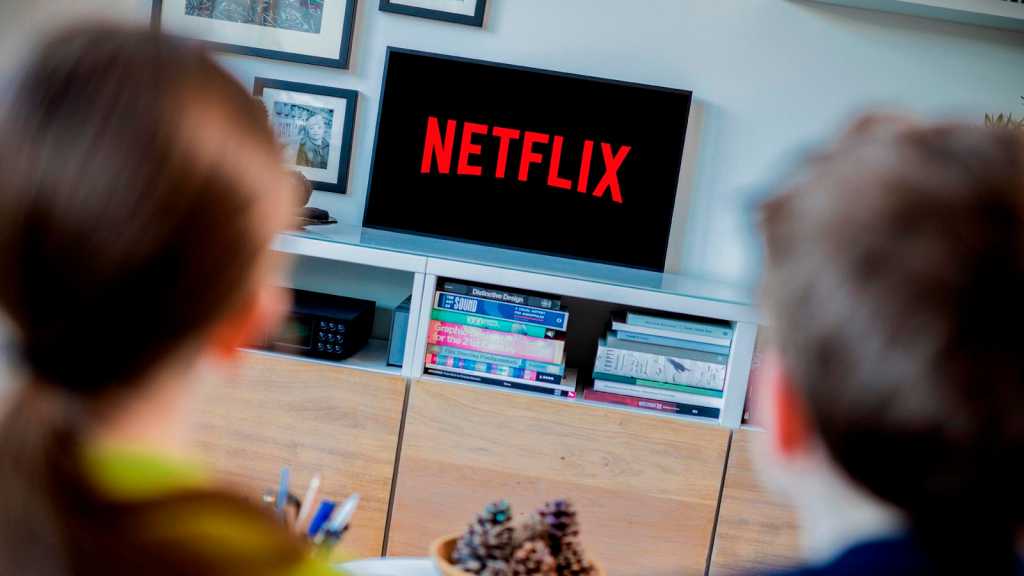 What was once unthinkable is now actually happening: Netflix is rolling out a cheaper streaming plan that includes ads.

Netflix initially said that its ad-supported plan wouldn’t arrive until early next year, but the new “Basic with Ads” tier just went live, much sooner than expected.

So, how much does Netflix with ads cost, and what’s included? Here’s what you need to know.

How much does Netflix with ads cost?

Netflix Basic with Ads costs $6.99 a month for a single stream, or $3 a month less than its least expensive ad-free plan.

Meanwhile, HBO Max with ads goes for $10 a month, while Disney+ will charge $8 a month for its upcoming “with ads” plan.

As it stands, Netflix’s cheapest ad-free plan currently costs $9.99 a month for a single stream.

Is Netflix with ads available on all streaming devices?

Nope, or at least not yet.

For now, Netflix Basic with Ads isn’t available on Apple TV, nor on older Chromecast devices or the PlayStation 3 console.

Netflix with ads is available on most other streaming platforms, including Amazon’s Fire TV, Android and iOS devices, most smart TVs, Mac and Windows computers, and Chromecast with Google TV.

Same as Netflix, most other streamers reserve their 4K HDR streams for their ad-free subscribers, although that’s not a universal policy; Paramount+, for one, does allow ad-supported subscribers to stream in 4K.

How many commercial breaks does Netflix with ads have?

Netflix Basic with Ads subscribers will have to sit through 4-5 minutes of commercials per hour, with the ads running at the beginning and during videos. Each ad will be either 15 or 30 seconds.

That 4-5 minute per hour figure is pretty much in line with Netflix’s competitors. For example, the “with ads” version of HBO Max averages about four minutes an hour, while Peacock tops out at about five minutes per hour.

Will Netflix with ads offer the same content as ad-free Netflix?

Nope, not everything. Netflix licenses many of its movies and TV shows from third parties, including some Netflix Originals, and those agreements will need to be renegotiated before Netflix can insert ads into those videos for streaming.

According to Netflix chief operating officer Greg Peters, anywhere between 5 and 10 percent of programming on Netflix’s ad-free tiers will be unavailable for “with ads” users, although Peters says the streamer will “work to reduce that number over time.”

While only a small percentage of titles won’t be available on Netflix with ads, some of those titles are big ones, including (according to Variety) Arrested Development, Breaking Bad, Gray’s Anatomy, The Crown, Cobra Kai, House of Cards, Peaky Blinders, New Girl, The Good Place, and Friday Night Lights. Among the missing movies are Skyfall, 28 Days, The Imitation Game, and The Bad Guys.

If you do run across a video that’s unavailable on the Netflix Basic with Ads plan, you’ll see a padlock on the title, or a “Change plan to watch” banner in place of the standard “Play” button.

One of the best perks offered by the big streamers is the ability to download their videos for offline viewing, perfect for binge-watching your favorite series during a long flight or when you don’t want to bust through your data cap.

Indeed, the practice of streamers barring with-ads users from downloading videos is pretty much the norm, and that includes Paramount+, which is otherwise fairly liberal with its ad-supported features.

Where is Netflix with ads launching first?

Given that Netflix is available in more than 190 countries, we’d expect Netflix Basic with Ads to debut in many more territories in the months ahead.

Why is Netflix launching an ad-supported plan?

Netflix lost subscribers during the first and second quarters of 2022, ending a decade of growth and sending Netflix’s stock price into a tailspin. And while Netflix is ubiquitous in North America, it’s having trouble gaining traction in the rest of the world, where it’s facing tough competition from cheaper streaming services.

So while it wasn’t all that long ago that Netflix executives scoffed at the idea of cheaper ad-supported plans, the company abruptly changed course once it became clear that its once seemingly unstoppable growth had stalled.

Updated on November 3, 2022 with more details, news, and analysis.