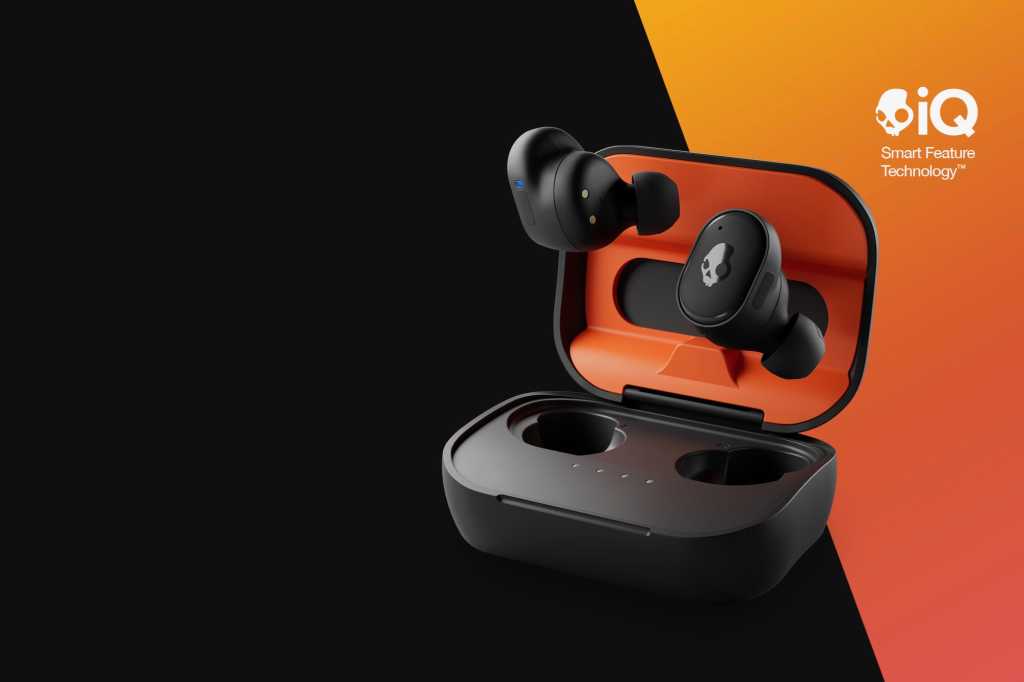 Alexa has been working harmoniously alongside more and more voice assistants, including ones from Disney, Pioneer, and Sonos, and it’s about to become buddies with a new assistant, this time from Skullcandy.

Once Alexa lands on the Skullcandy headsets, users will be able to chat up both Alexa and the Skullcandy assistant, without having to deactivate one or the other first.

We’ve already seen Alexa cozy up to some other voice assistants, including Pioneer’s NP1, KI’s GiGA Genie, and “Hey Disney” (which is built on Amazon’s Alexa technology). Alexa also works alongside the recently launched Sonos Voice Control, with the two assistants now able to co-exist on Sonos’s various smart speakers and soundbars, such as the Sonos One, Roam, and Arc.

The move is part of Amazon’s ongoing Voice Interoperability Initiative, a consortium of more than 90 companies that aims to ensure that different voice assistants are able to work together on the same devices. The group includes such tech stalwarts as BMW, Bose, Dolby, Ecobee, Facebook, Garmin, Intel, Logitech, Sony, Spotify, and Verizon.

Unfortunately, three key players in the smart space–Apple, Google, and Samsung–aren’t on the list, which explains why we’ve yet to see Alexa work alongside Bixby, Google Assistant, or Siri on the same device.