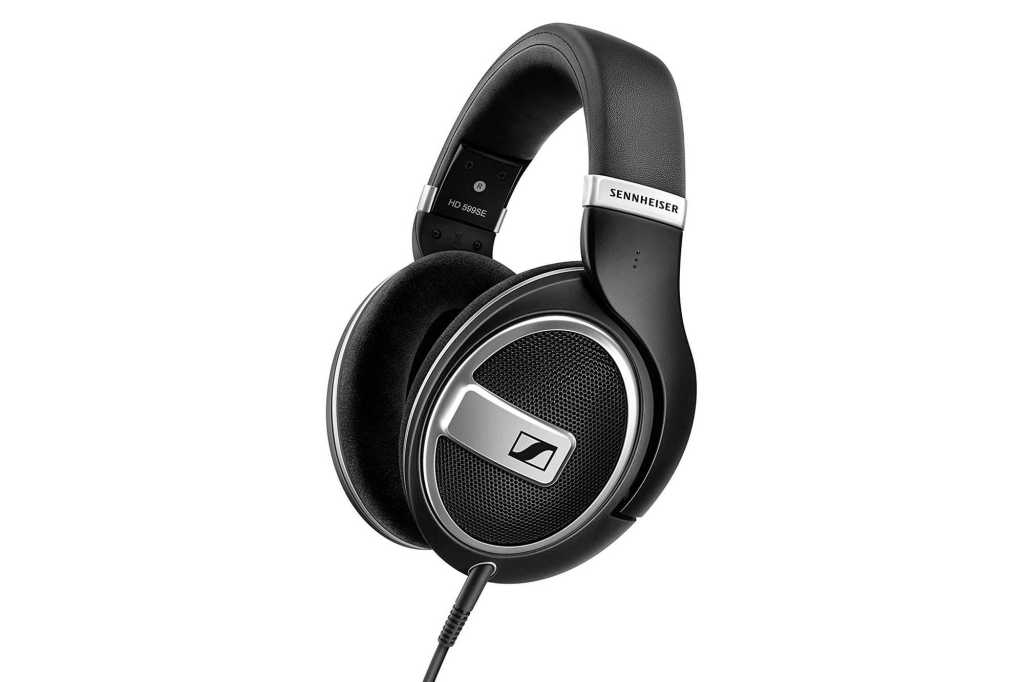 Most the Prime Day deals on headphones have evaporated, but we spotted a few remaining deals still available, though most are not nearly as good as they were earlier.

You need to be an Amazon Prime subscriber to qualify for Prime Day deals. The service costs $139 per year or $14.99 per month, but you can sign up for a one-month Amazon Prime free trial and get the deals without further commitment—assuming you cancel when Prime Day comes to an end.