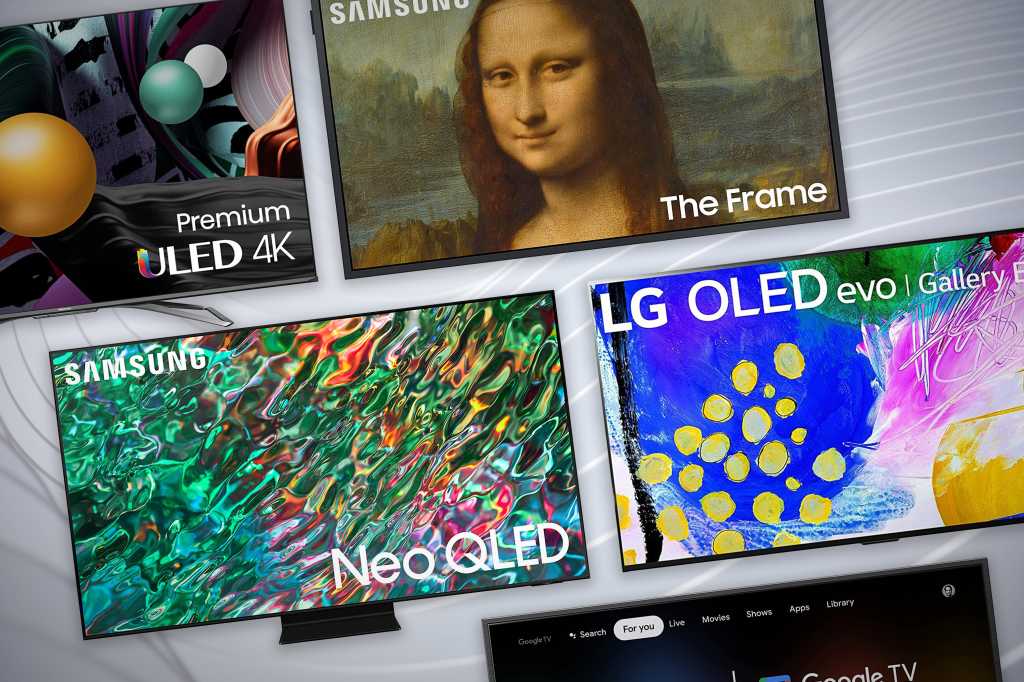 With Amazon’s second Prime Day event—Prime Early Access Sale—it looks as though the e-tailer has become addicted to the revenue sugar rush of event-style sales.

There are always great deals to be hand on smart TVs at these events, and that’s true this time around. We found bargains in every price class, from mainstream to high end: LED-backlit LCDs, quantum-dot LCDs, and OLEDs from the likes of Hisense, LG, Samsung, Sony, TCL, and more. All the best smart TV operating systems are represented as well: Fire TV, Google TV, Roku, Samsung’s Tizen OS, and LG’s WebOS.

The deals below are sorted by classification (LCD, QLED, and OLED) and sub-sorted by manufacturer to help you find your favorite brands. Note that some of the LG OLEDs are TVs bundled with soundbars. Every model is 4K unless noted. We’ve also identified models earlier than 2022.

It’s effectively a sequel to Amazon’s annual Prime Day sales event, which ran for two days last July, and a precursor to the e-tailer’s expected Black Friday sale the day after Thanksgiving. Amazon is billing the event as “a chance to kick off the holiday shopping season early with hundreds of thousands of deals.”

When does the Amazon Prime Early Access Sale start?

What’s required to participate in the Prime Early Access Sale?

You must be an Amazon Prime member to qualify for the deals offered during Amazon Prime Early Access Sale. Amazon Prime costs $139 a year or $14.99 a month. In addition to deals like the ones above, you’ll get access to Amazon Prime Video, Amazon Music, free delivery on Amazon purchase, a one-year subscription to Grubhub+ for free delivery from participating restaurants (usually $9.99 per month), and other benefits.

If you haven’t done so lately, you can also sign up for a free 30-day trial to Amazon Prime. You can score all the deals and cancel your membership without penalty after the sale.

What kinds of TVs will be on sale during the Prime Early Access Sale?

Expect the biggest discounts to be on older TV models, but the good news is that nearly every TV is a smart TV these days—and even if it’s just a regular TV, you can add smart features with an inexpensive dongle. High-end features like 4K resolution, HDR, HDMI, ARC (Audio Return Channel), Bluetooth, and USB ports are increasingly common, even in budget-priced sets. We’ve identified the models limited to 720p resolution and the one that’s limited to 1080p.

Any last words of advice?

Don’t overestimate the size of TV that you need, especially if you’re buying a TV for a bedroom, kitchen, or smaller room. Measure the distance you’ll typically be from the TV screen (in inches) and divide that by 1.5 to determine the ideal screen size. If your couch is six feet (72 inches) from your TV, for example, a 50-incher is more than big enough.