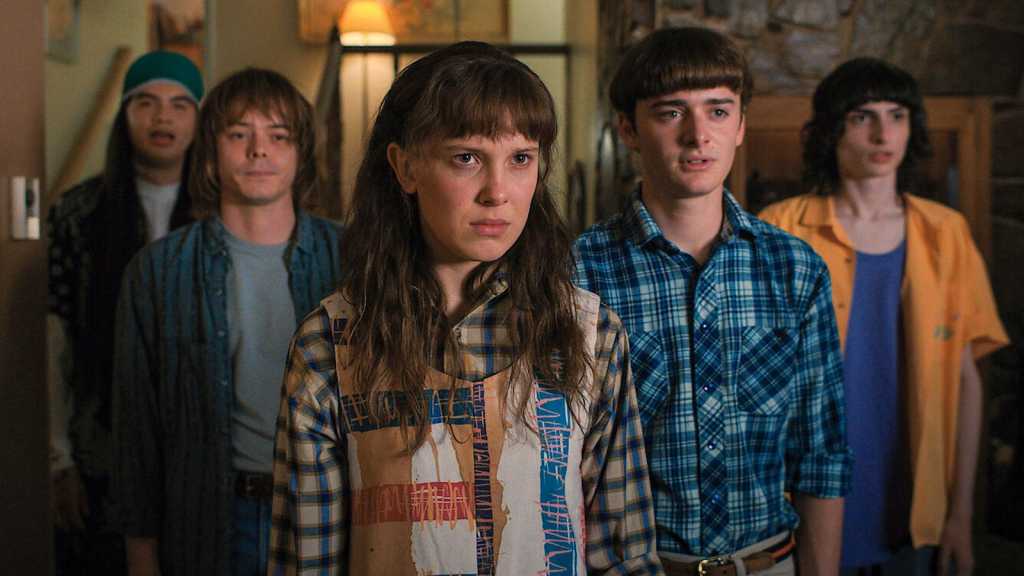 Wish you could hear spatial audio from Netflix videos on your headphones or stereo playback system? Now you can, thanks to a new partnership between Netflix and Sennheiser.

As of today, Netflix is offering Sennheiser’s Ambeo 2-channel Spatial Audio tech on select titles, such as the latest season of Stranger Things. You can experience Ambeo-powered spatial audio on Netflix using any two-channel playback device, including soundbars, headphones, TV speakers, and stereo receivers.

Netflix already offers a wide selection of titles in Dolby Atmos, but Sennheiser’s Ambeo tech will allow Netflix users without an Atmos-equipped TV, soundbar, or home theater system to reap the sonic benefits of spatial audio.

Roughly 20 Netflix titles are now available with Ambeo 2-Channel Spatial Audio, including Stranger Things, Red Notice, The Witcher, The Haunting of Bly Manor, and other Netflix originals. You can see the whole list by searching for “spatial audio” in the Netflix app.

According to a Sennheiser press release, Ambeo 2-Channel Spatial Audio can be adjusted by the sound mixers for various titles, allowing them to apply different levels of processing to the audio according to the needs of the scene.

A Netflix support page notes that Netflix spatial audio will work on any streaming plan and with “all devices,” without the need for surround speakers. That said, you’ll need to make sure that your TV or other audio equipment doesn’t default to 5.1-channel audio playback; if that happens, the spatial audio tracks will be disabled.