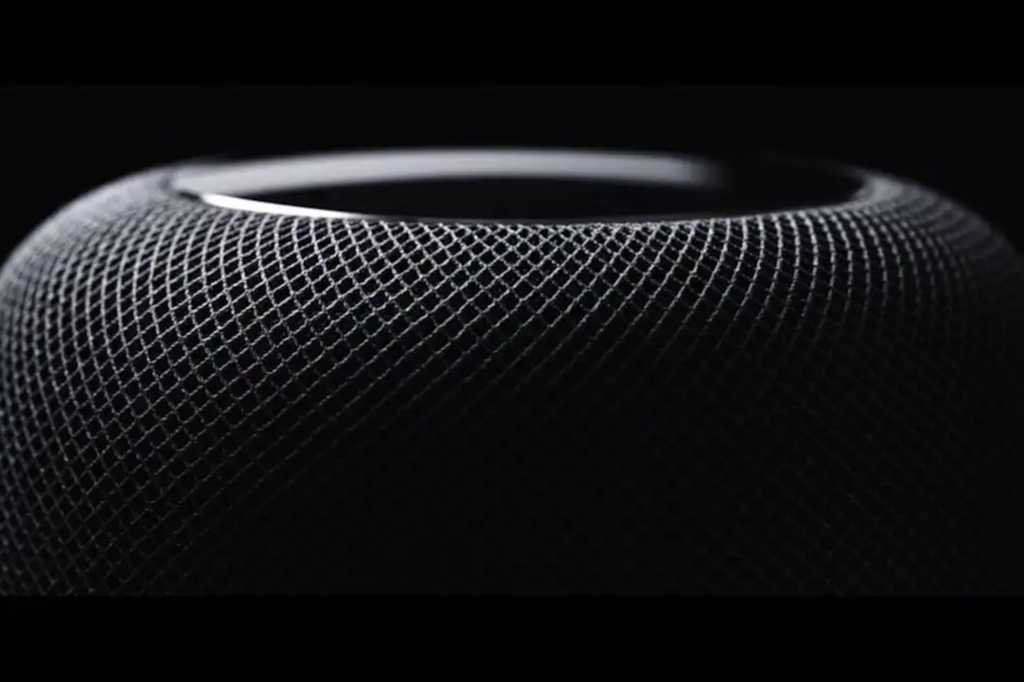 There’s been a steady drumbeat of rumors claiming that a successor to the first, full-size HomePod could be on the horizon, potentially even this year.

It’s been more than a year since Apple discontinued the original HomePod. But if anything, Apple’s first smart speaker has surged in popularity since then, and there’s been speculation ever since about whether Apple might release a successor. For now, HomePod users have had to settle for the smaller HomePod mini, which was greeted by mixed reviews upon its unveiling in 2020.

When was the original Apple HomePod discontinued?

Apple nixed the first HomePod from its lineup back in March 2021, suddenly and without explanation, although it’s fair to assume sluggish sales were behind the move.

In the months following its discontinuation, the original HomePod became a highly sought-after item, often fetching prices north of $500.

Given the resurgent popularity of the bigger HomePod, it’s less surprising that Apple would seek to resurrect the HomePod mini’s larger sibling.

Is there a new Apple HomePod coming?

Apple hasn’t said a word about a successor to the original HomePod, but there’s been growing speculation that a new version of the larger HomePod is in the works.

Apple analyst Ming-Chi Kuo was among the first to predict a new HomePod, but he was light on details, noting only that “there may not be much innovation in hardware design.”

Bloomberg’s Mark Gurman followed up in June, 2022 with more specifics, reporting that a new and larger HomePod could soon be on the way.

How big will the new Apple HomePod be?

Again, we haven’t seen much detail on the new HomePod’s precise specifications, but Gurman says that the revamped HomePod will be “closer to the original HomePod in terms of size.”

What kind of chip will the new Apple HomePod have?

The first HomePod packed Apple’s custom A8 chip, found in the iPhone 6 and 6 Plus, the iPad mini 4, and the fourth-gen Apple TV.

According to Bloomberg’s Gurman, the new Apple HomePod will run on the unreleased S8, the successor to the S7 chip that’s found in the current Apple Watch Series 7.

What kind of audio quality will the new Apple HomePod have?

The first HomePod packed an impressive punch when it came to audio, arriving complete with seven “horn-loaded” tweeters and a high-excursion woofer, with each driver powered by its own discrete amplifier. The newer HomePod mini, in contrast, makes do with a single full-range driver and dual passive radiators.

It’s still not clear what driver configuration the new Apple HomePod will have, but Bloomberg’s Gurman thinks it will boast audio performance that’s “closer” to the first HomePod, which should be encouraging news for audiophiles.

Will the new Apple HomePod have a display?

Apple has yet to release a smart display similar to Amazon’s Echo Show devices or Google’s Nest Hubs, sticking instead to its audio-only HomePod and HomePod mini. Could that change with a second-generation HomePod?

There was some intriguing chatter in 2021 about potential iPad, HomePod, and Apple TV mashups, and in April 2022, Mark Gurman noted that he “absolutely” thinks “a new HomePod is coming–specifically, a device that combines a HomePod, Apple TV, and FaceTime camera.”

Gurman also believes Apple has yet another display-equipped home product in development: a “kitchen device” that “combines an iPad and a speaker,” although it’s not clear whether this particular gadget would count as a HomePod.

Exciting stuff, but Gurman warns that the devices are still “in [Apple’s] labs” and that “not all will see the light of day.”

Will the new Apple HomePod function as a HomeKit hub?

How much will the new Apple HomePod cost?

One of the sticking points of the original HomePod was its price tag: a whopping $349, which Apple eventually chopped to a still hefty $299. The newer HomePod mini, in contrast, costs a more reasonable $99.

Naturally, we still don’t know how much a second-generation HomePod might cost, although it’s hard to believe it will be more than the original’s $349 price point.

All bets are off, however, when it comes to a potential high-end HomePod with a display. Could such a device cost, say, $499 or more? It’s not out of the question.

When will the new Apple HomePod arrive?

The new Apple HomePod release date is still a question mark, although both Kuo and Gurman say it could be anywhere between this fall and the middle of 2023.

Apple is holding an iPhone 14 event on September 7, so a new HomePod could potentially be unveiled on that date.

When will a new HomePod mini arrive?

It’s reasonable to assume that Apple is working on a second-generation HomePod mini, but it’s hard to say when the update might break cover.

For his part, Gurman reports that Apple is “considering” a HomePod mini refresh, but added that a “super-impressive” redesign probably isn’t in the cards.

Updated on August 25, 2022 with new details and developments.