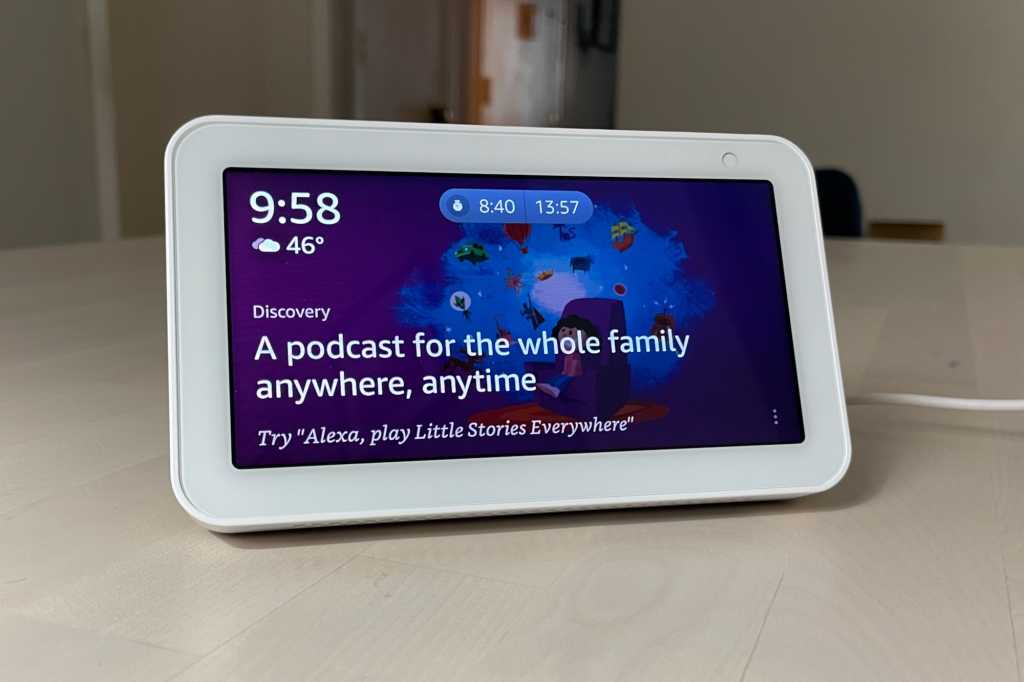 Amazon Prime Day has ended, but while the best deals are gone, some decent discounts on Amazon’s own Echo smart speakers and displays are still available. Don’t wait too much longer, though! These deals could go up in smoke any time. 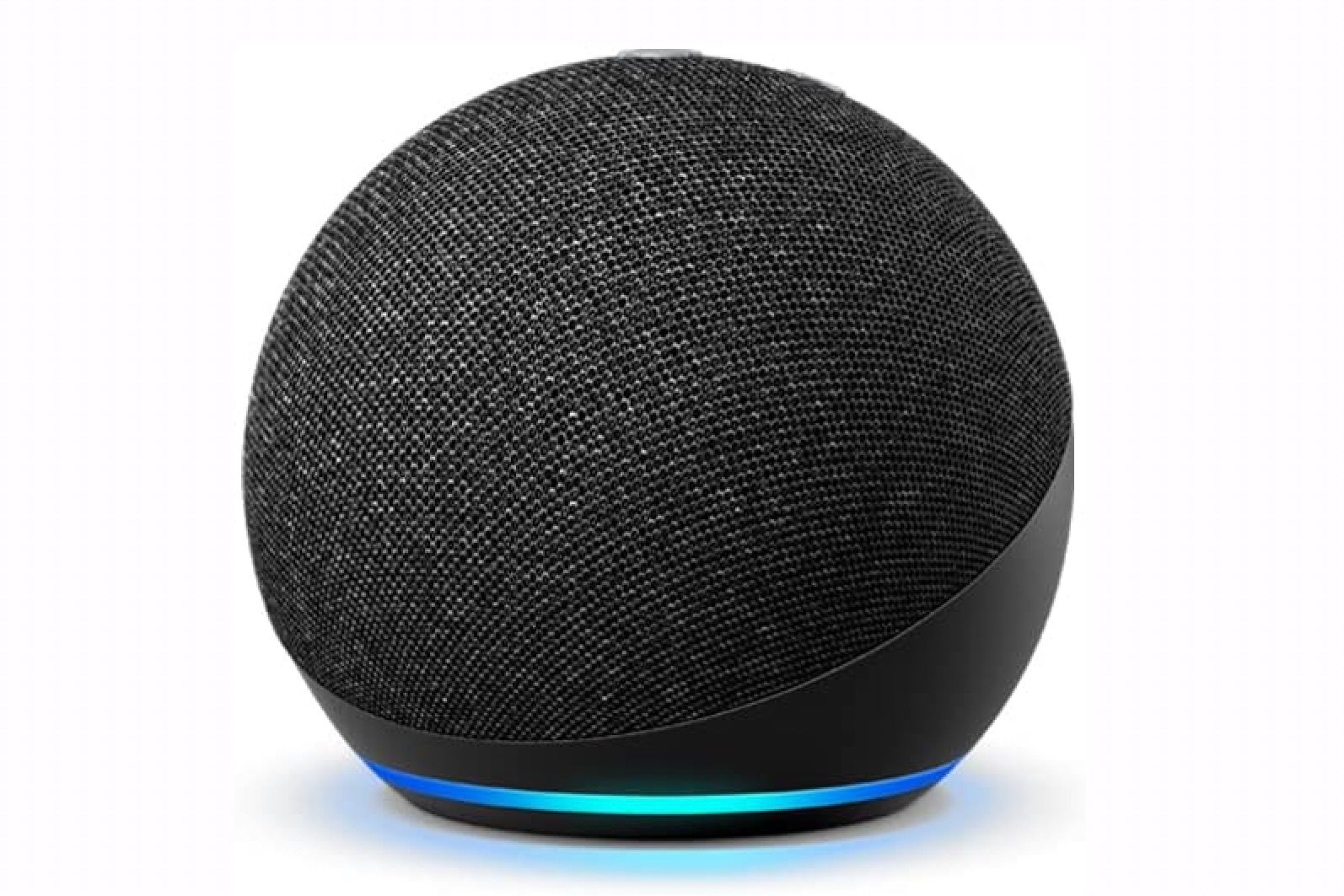 The latest version of the Echo Dot ditches the old hockey-puck design for a more elegant spherical look, and the speaker’s sound quality has also improved improved–even if it lacks the audio chops of the pricier Echo Studio. 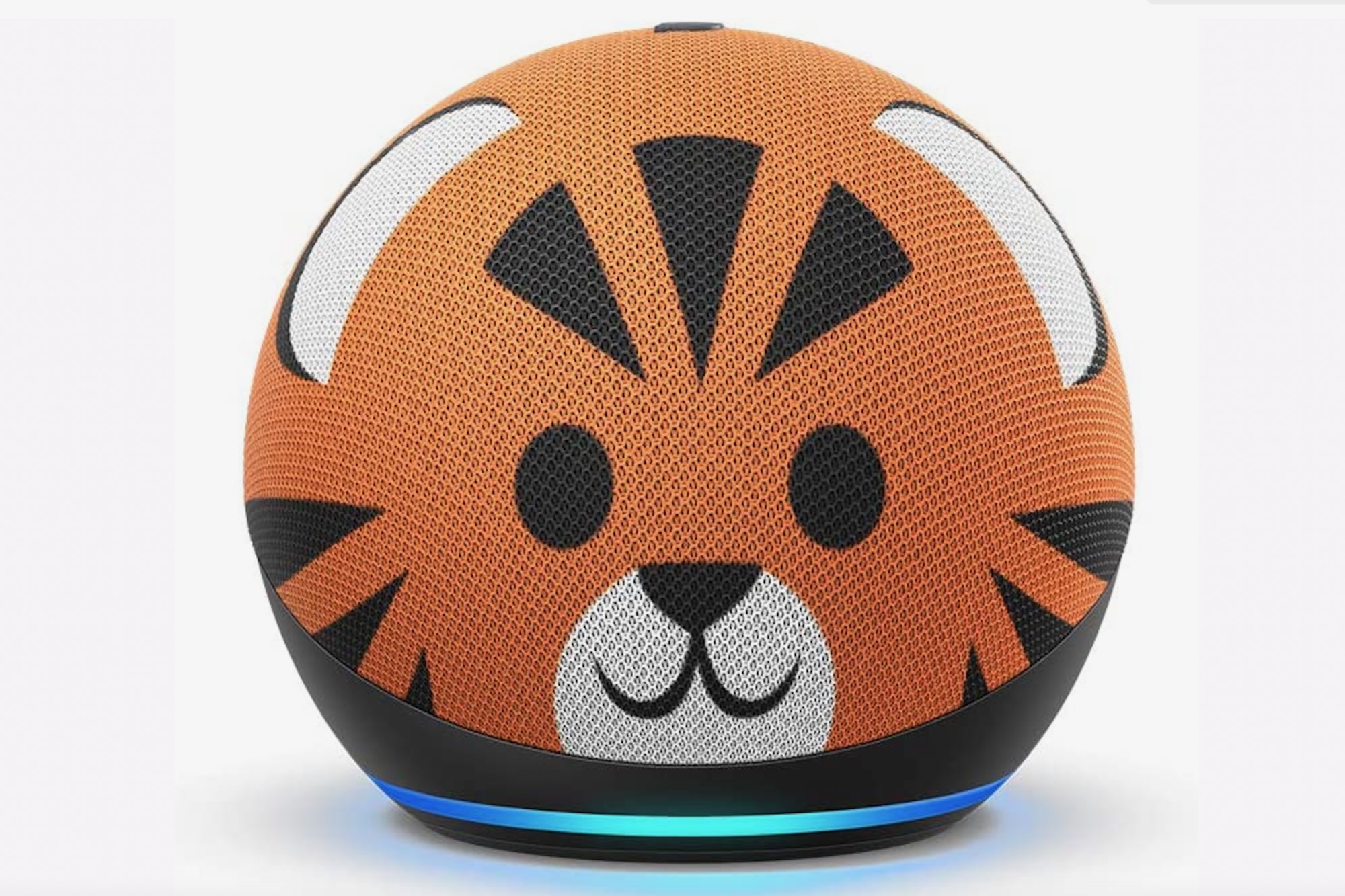 This kid-friendly version of the Echo Dot offers a series of parental controls, nifty designs (your choice of Tiger or Panda), a one-year subscription to Amazon Kids+, and a two-year warranty (versus one year for the standard Dot). 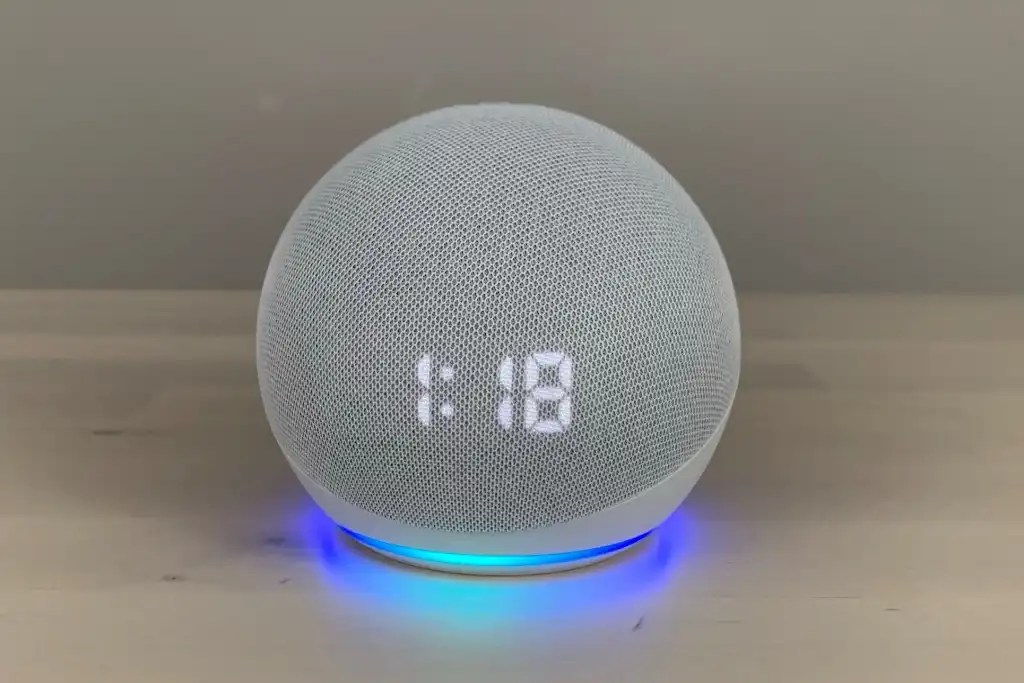 Combining the Echo Dot with a clock turned out to be a brilliant idea, and with its prominent yet tasteful LED display, this revamped clock-equipped Dot ups the ante as far as looks go. 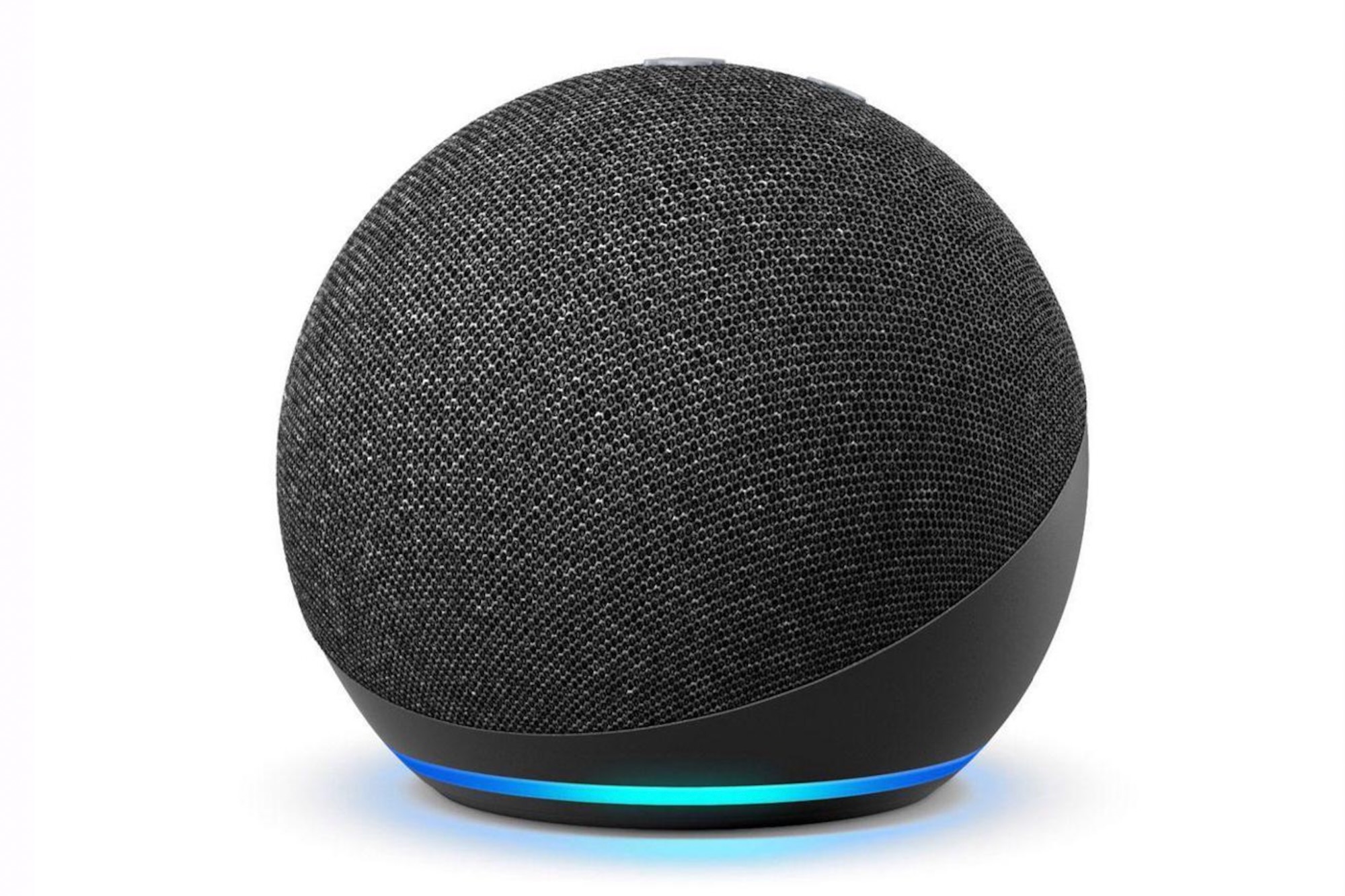 The latest version of the full-size Amazon Echo comes with stereo speakers and can act as a full-on smart-home hub thanks to its built-in Zigbee radio. 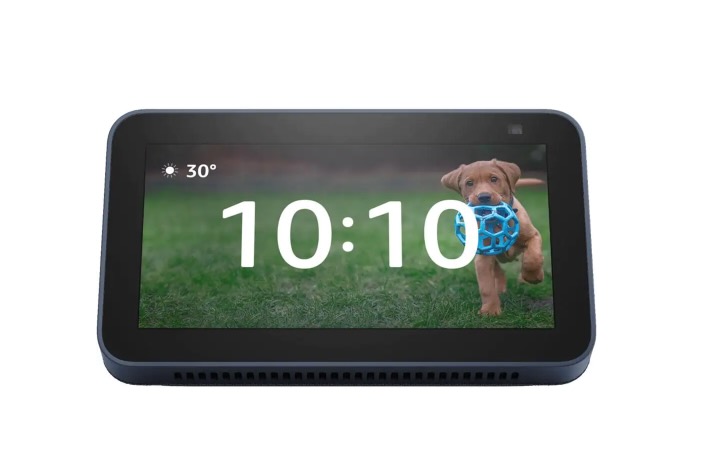 The latest version of Amazon’s smallest smart display comes with a sharper camera and a proximity sensor, and it makes for a superb bedside alarm clock. 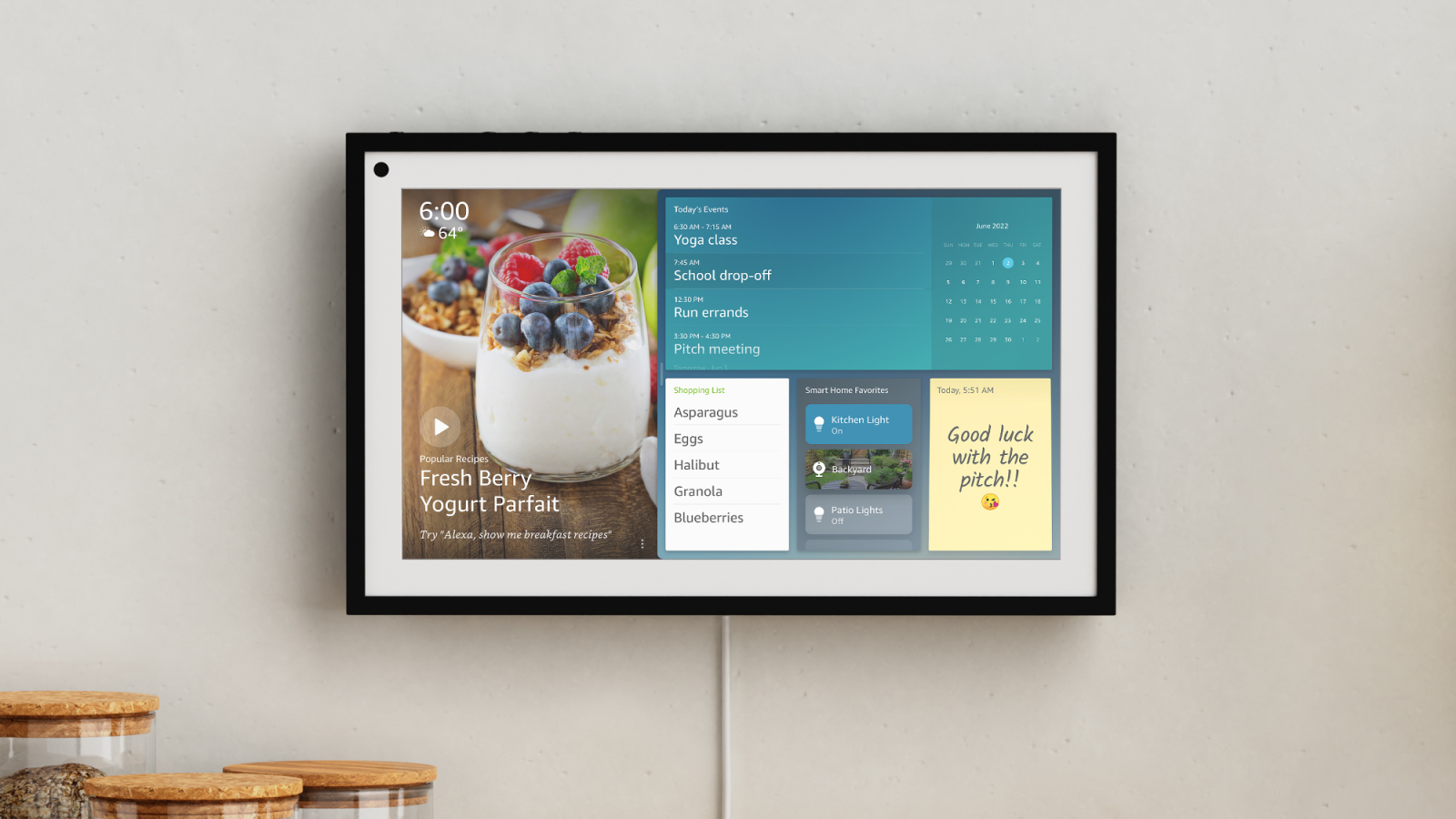 Amazon’s latest–and largest–Echo Show display is big enough to hang from a wall, and it’s getting its steepest discount yet for Prime Day.

Do you need to be an Amazon Prime member to shop Prime Day deals?

The most important thing to remember about Prime Day is that you must be an Amazon Prime member to partake in the deals. Amazon Prime costs $139 a year or $14.99 a month, following a price hike back in February.

That said, there is a workaround if you don’t want to cough up the Prime membership fee: Just sign up for a free one-month Amazon Prime trial, which you can cancel as soon as Prime Day is over.

Is Amazon the only retailer offering Prime Day deals?

As Prime Day grows in popularity, more and more competing retailers are offering their own deals during the Amazon event. Make sure to check Best Buy, Home Depot, Target, Walmart, and other big online sellers, who will often price-match or even undercut the best Prime Day discounts.