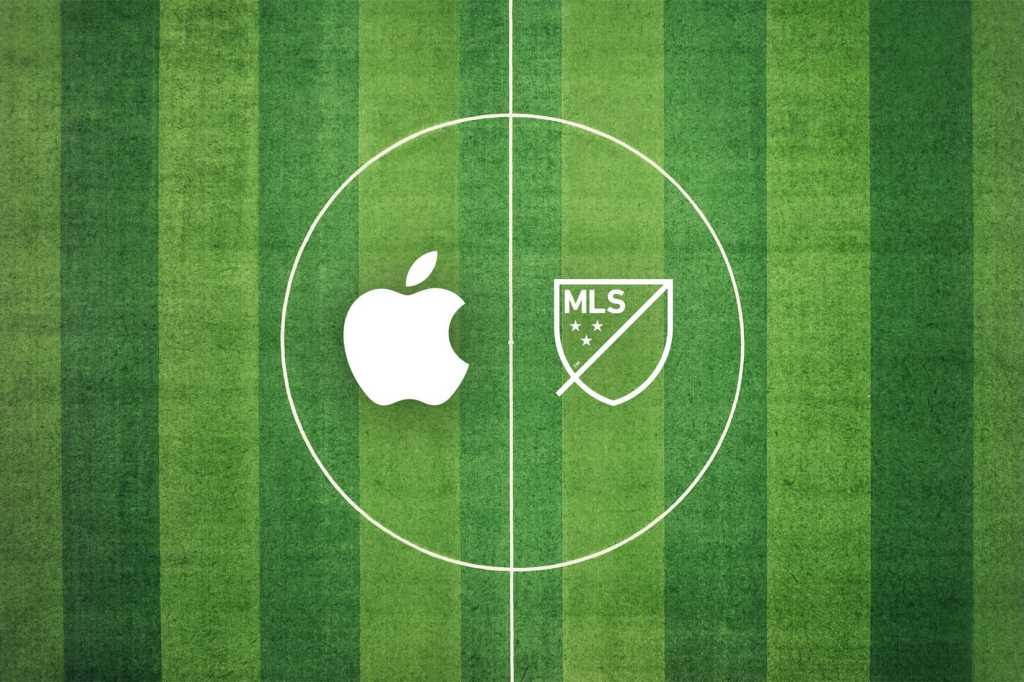 Just three months after Cupertino struck a deal to bring Friday night Major League Baseball games to Apple TV+, the tech giant has scored an even bigger get: an exclusive 10-year deal for every Major League Soccer match.

Apple will start streaming MLS games starting in early 2023 through a new subscription service within the Apple TV app, while a “broad selection” of MLS and League Cup matches will be available for Apple TV+ subscribers. A “limited” number of matchups will be free for everyone, Apple added.

It’s big news, and not simply for the size or length of the deal. As Apple pointed out, the compact with Major League Soccer marks the first time that every game of a major sports league will be available to watch from a single source, and without having to deal with local blackouts.

News of the deal will also fuel the persistent chatter surrounding Apple and the NFL Sunday Ticket. Rights to the out-of-market football package will be up for grabs following the 2022-23 NFL season, and recent word has it that Apple is the front-runner, if it hasn’t signed on the dotted line already.

Details on pricing and availability for Apple’s upcoming MLS service will be announced in the “coming months,” according to an Apple press release.

The company did note that all games would be announced in both English and Spanish, while matches with Canadian clubs will be called in French.

Apple also promised a “weekly live match whip-around” show, along with highlights, game analysis, and more “original” programming. Meanwhile the Apple News app will let you get news and highlights about specific clubs.