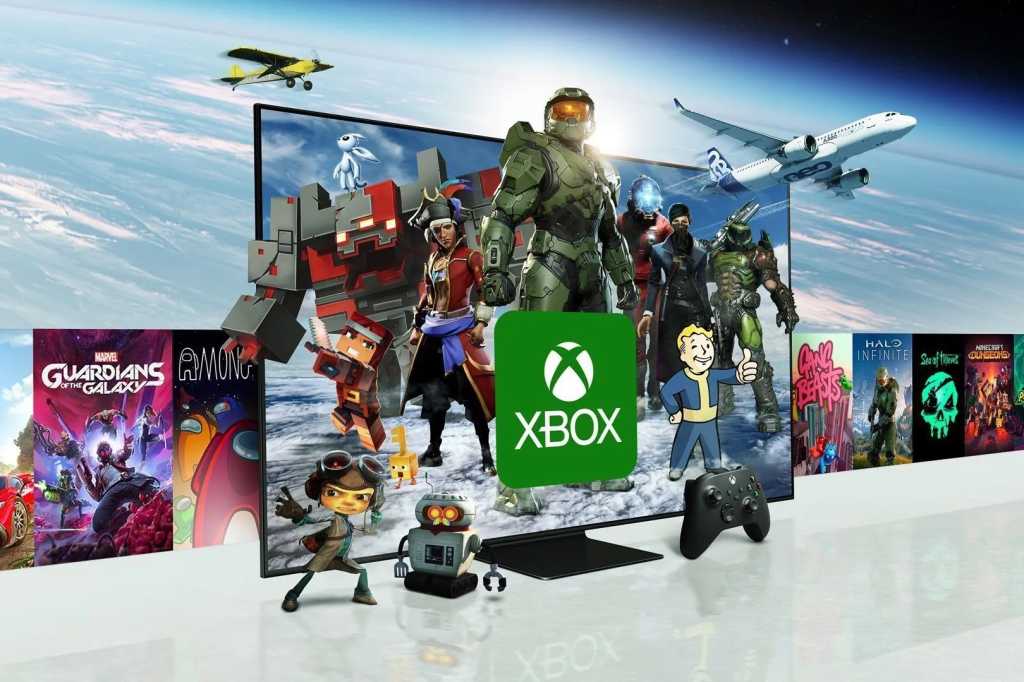 Not only can you watch Halo on a smart TV, you can now play it too, with Microsoft unveiling a new Xbox app that–for now, anyway–is exclusive to Samsung.

Slated to arrive on June 30, the aptly named Xbox App is free, and it’ll let you play more than 100 Xbox Game Pass Ultimate titles via the cloud, including Forza Horizon 5, Sea of Thieves, and Halo Infinite.

You’ll have to be a paying Game Pass Ultimate subscriber (your first month is $1, then it costs $14.99 after that) to stream the likes of Halo and Forza on your Samsung set. But if you’d rather not pony up a subscription fee, you can stream the ubiquitous Fortnite for free.

The new app will be available on the Samsung Gaming Hub or Media Hub starting at the end of the month, and you’ll be able to play once you log into your Microsoft account and connect a Bluetooth controller, such as an Xbox Wireless Controller or a PlayStation DualSense controller. You’ll also need a 2022 Samsung smart TV.

The Xbox App is exclusive to Samsung for now, but Microsoft says its “intent is to explore other TV partnerships as part of this next evolution in our vision.” 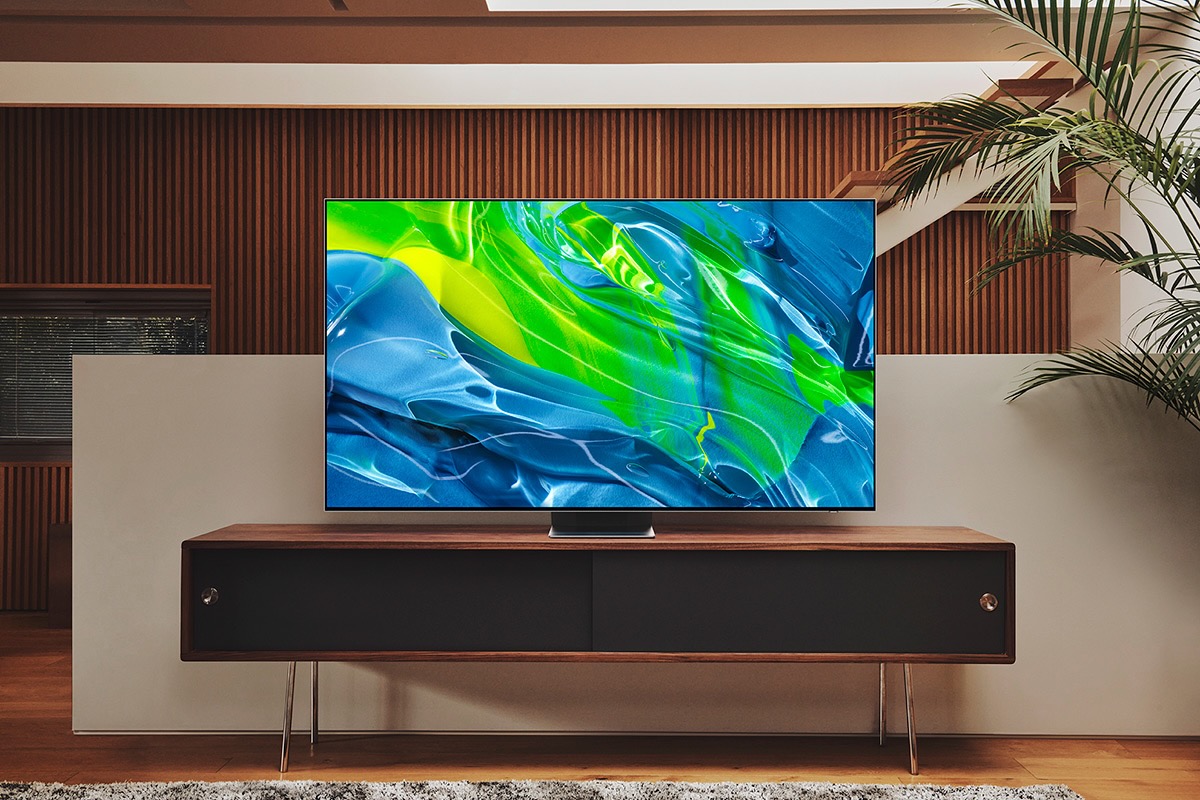