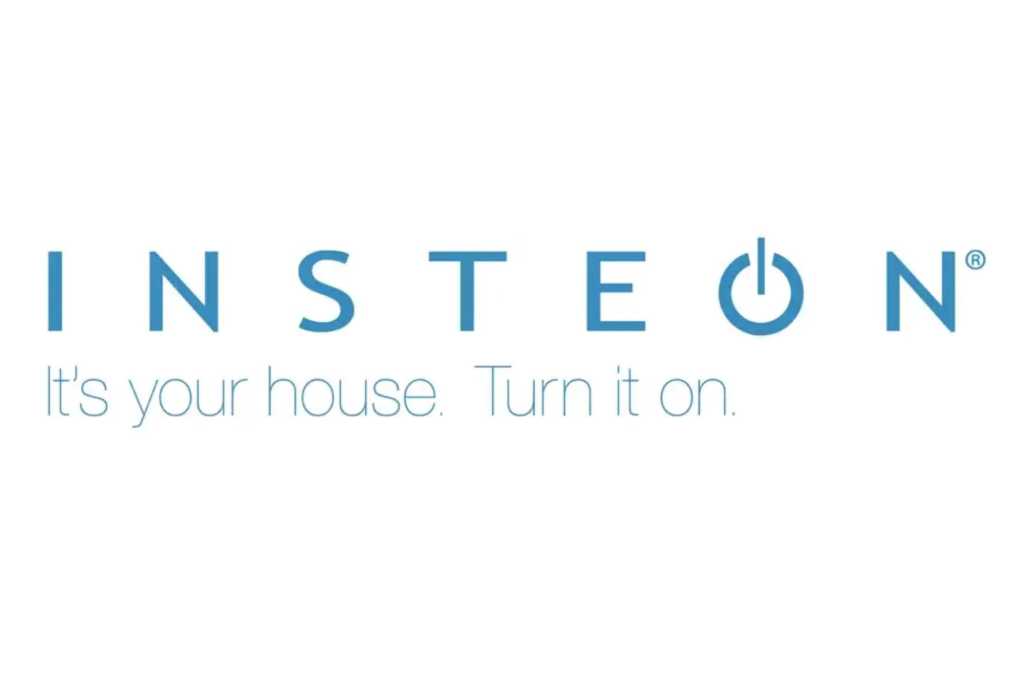 Insteon the smart-home brand still appears to be dead, but its servers have mysteriously jerked back to life, although nobody seems to know who’s behind the restart.

Update [6/9/2022]: A self-proclaimed “small group of passionate Insteon users” say they’re the ones who turned the smart home brand’s servers back on.

“Going forward we are committed to responsibly re-building the Insteon business,” reads the note, which is titled “A New Day for Insteon.”

It now appears that Insteon’s servers will remain online for the time-being, with Fairbanks writing in the website note that “our first priority was getting the hubs online immediately before we had access to this site, the email service provider, social accounts, etc.”

The note continues that Insteons new owners “are aware not all functions are back online but we are actively working on it.”

As reported by Stacey Higginbotham at Stacey on IoT, astonished Insteon users on Reddit noticed that Insteons servers were back online Tuesday, and as of now, they’re still up and running. But no one has claimed responsibility for turning Insteon’s servers back on, and it’s not clear how long they’re keep humming, leaving Insteon users to hurriedly reconfigure their resurrected hubs for local control while they still can.

The last we heard about Insteon was in late April, when a note on the Insteon website informed users that the brand’s beleaguered parent company, Smartlabs, had failed to find a buyer. The note arrived days after Insteon’s servers suddenly went kaput, leaving users high and dry. In the meantime, Smartlabs appeared headed for liquidation.

So, who turned Insteon’s servers back on? There’s been no word from Smartlabs, and the gloomy note posted on Insteon’s website is still live. Meanwhile, Universal Devices, a smart hub manufacturer that had put a bid out for SmartLabs, said it wasn’t behind the server restart. For her part, Higginbotham speculates that some entity must have purchased Insteon’s IP and spun up their own servers, but for now, the identity of that party remains a mystery.

First developed in 2005, a lifetime ago as far as smart home is concerned, Insteon is a proprietary smart home technology that employs both powerline and wireless networking, and Insteon was one of the first smart home manufacturers to support HomeKit.

Insteon parent Smartlabs was snapped up in 2017 by Richmond Capital Partners, a private equity firm founded by Smartlabs CEO Rob Lilleness. Smartlabs went on to launch the Nokia Smart Lighting brand last summer, but it doesn’t appear that the new brand ever shipped any products.

While it’s good news that Insteon’s servers are back, there’s no telling how long they’ll stick around  If you want to rejigger your Insteon setup, as many on the Insteon subreddit are doing, now’s the time.