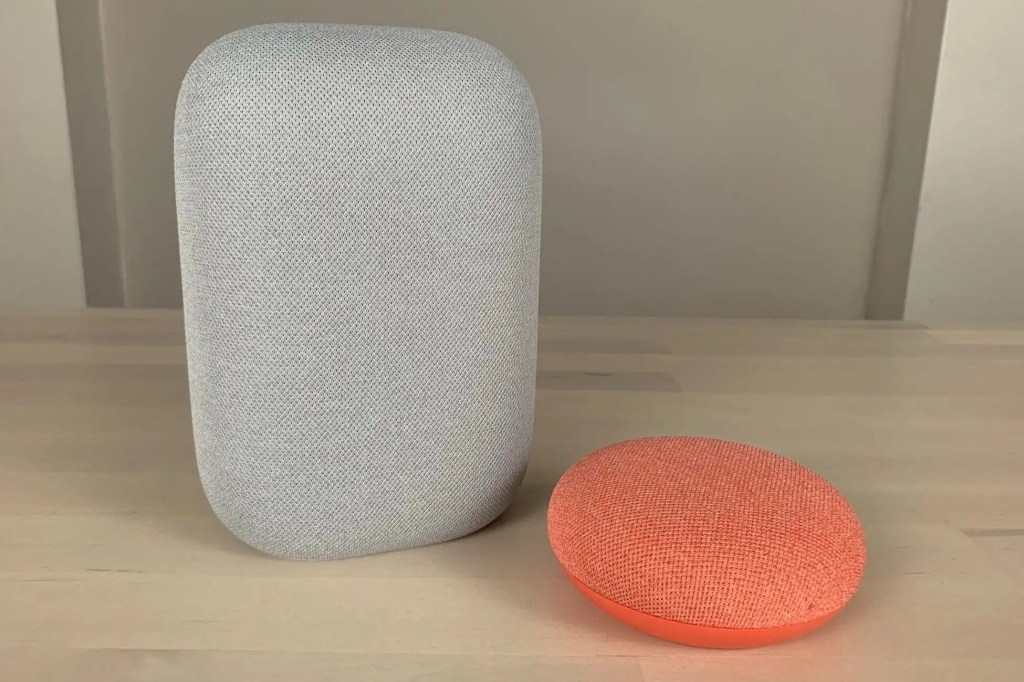 Google and Sonos are at it again, with Google blaming Sonos for a “small number” of smart-home activation errors suffered by Pixel users, while Sonos shot back that the hiccups are a “direct result” of Google’s alleged IP infractions against the wireless speaker maker.

In a support note first spotted by 9to5Google, an unnamed Google community manager wrote that a “small number” of users trying to set up “devices” with their Pixel phones may be “unable to do so” due to “an interruption by Sonos.”

The Google community manager added that users might get a “Device needs to be activated before setup” error when trying to configure “a device that hasn’t been connected to Wifi for some time (or ever).”

Sounds like a fairly routine support issue, but in a statement to TechHive, Google also took a swipe at Sonos, accusing the wireless speaker maker of “[using] the legal system in a way that deliberately creates issues for those users.”

The statement is clearly referring to Sonos’s recent legal victory over Google, in which a U.S. trade commission ruled that Google had violated five Sonos patents relating to networked and synchronized home speakers.

Google added that “if needed,” it will offer “replacement devices” or store credit to users having trouble activating their devices.

This decision temporarily impacts a small number of Pixel users who set up a speaker or display for the first time with the Device Utility App. We will work with them to minimize disruption. Our support teams are on hand to fix any issues they have and if needed, we will send replacement devices or offer a Google store credit. Over the years, we have worked hard to make sure that our shared customers would have a positive experience and are disappointed that Sonos continues to use the legal system in a way that deliberately creates issues for these users.

Reached for comment by TechHive, a Sonos rep returned fire, calling the Pixel issue “the direct result” of Google’s actions.

Here is the complete Sonos statement:

Google’s Pixel disruption is the direct result of its decision to infringe Sonos’ patents rather than license them, as the International Trade Commission ruled. It is entirely Google’s decision to inflict further harm to its customers rather than behave responsibly, and it’s the height of arrogance to try to blame the company whose innovations it’s misappropriating.

Following the January 2022 trade court ruling ruling, Google abruptly pulled some key features from its Nest speakers, including the ability to adjust the volume of Google speaker groups using the Google Home app, Google Assistant voice commands, or on a Nest Hub display.

Shortly after the U.S. trade commission ruling, Sonos Chief Legal Officer Eddie Lazarus told TechHive that Google may “degrade or eliminate product features in a way that circumvents the importation ban that the ITC has imposed,” adding that Google “can—as other companies have already done—pay a fair royalty for the technologies it has misappropriated.”

Going back to the device activation problem, the Google support note advises Google TV and Android TV users to “use the setup flow on your TV to activate your device,” while those “outside the US or Canada” can activate their devices using Google’s Device Utility app. But users in the U.S. and Canada will have to contact customer support, the post says.

As 9to5Google speculates, the Pixel activation problem with rarely or never connected smart devices could stem from the fact that they’re saddled with old firmware.

Updated shortly after publication with a comment from Google.