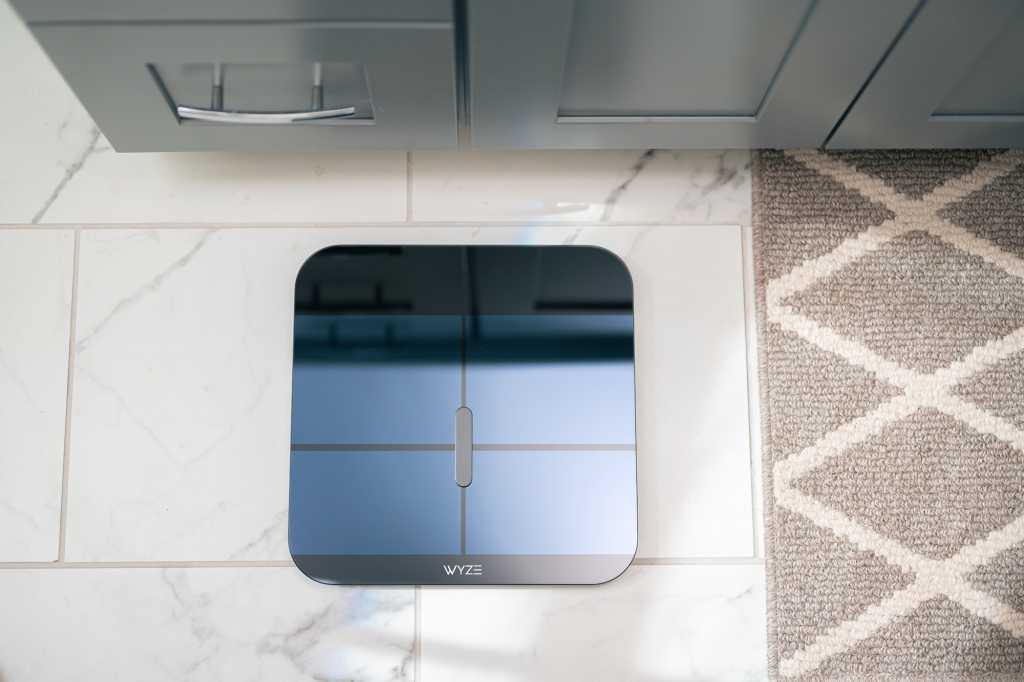 Wyze just unveiled a new top-of-the-line scale that takes some key features from its compact Scale S, including baby, pet, and luggage modes, while also ramping up battery life.

Available in both black and white versions, the Scale X has a slightly updated design and is a hair smaller (11.8 x 11.8 x 1 inches, WxDxH) than the foot-square Wyze Scale, while keeping the latter’s ITO (indium tin oxide)-coated surface. In contrast, the smaller Wyze Scale S (11 x 11 x 1 inches) uses four metal electrodes rather than ISO-covered glass to measure your vitals.

The Wyze Scale X is getting another Wyze Scale S feature: heart rate measurements via the Wyze app, allowing you to measure your pulse with help from your phone’s camera lens. However, Wyze confirmed to TechHive that as with the Scale S, the Wyze Scale X can’t detect your heart rate through the scale itself, as the original Wyze Scale can.

The new Wyze Scale X is a Bluetooth-only scale, same as its predecessors, and it supports profiles for up to eight different users. You can share your vitals with friends and sync your measurements with the Apple Health, Google Fit, and Fitbit apps.

The original Wyze Scale will remain on sale “for the time being,” a Wyze rep said.

We’ll have a full review of the Wyze Scale X once we test out a sample unit.

Updated shortly after publication to correct an error: The Wyze Scale X has a standard price tag of $33.99, not $29.99 (the latter price is only for Cam Plus members). The story was also updated to add more details about the Scale X’s heart rate detection, as well the availability of the original Wyze Scale. Our apologies for the error.