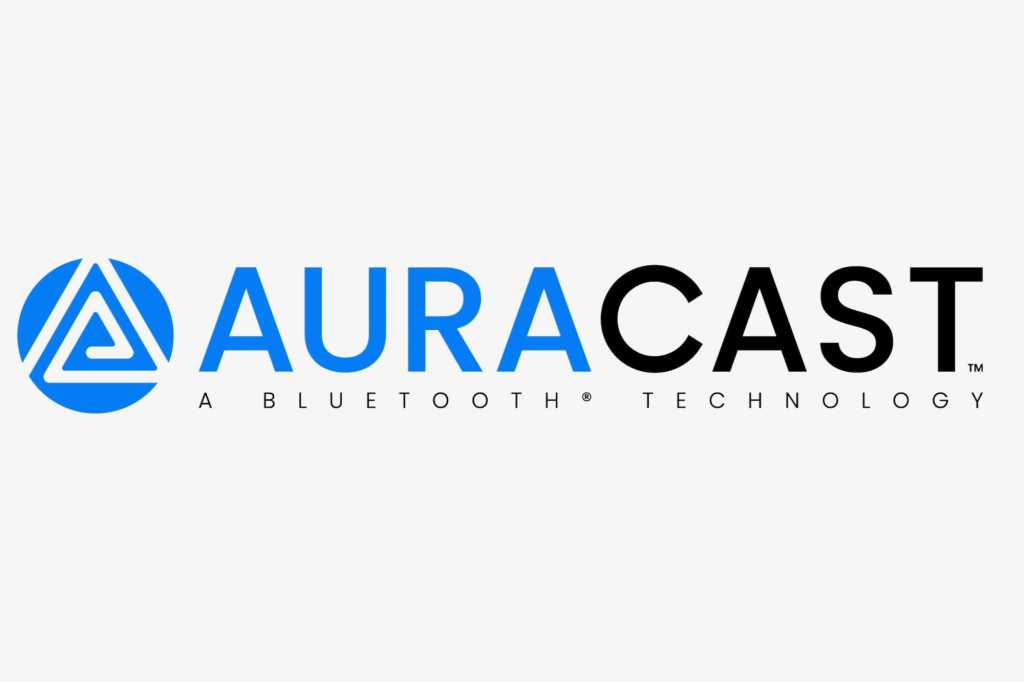 The next generation of Bluetooth is gaining momentum after a slow start, and one of its coolest features is getting a name change.

“Auracast broadcast audio” is the new branding for Bluetooth Audio Sharing, a key feature in the next-gen Bluetooth LE Audio standard that enables both personal Bluetooth sharing and “location-based” audio broadcasting and reception.

In explaining the rebranding, a Bluetooth SIG spokesperson said the original “Bluetooth Audio Sharing” name was “less effective” at expressing the “public use cases” of the feature, such as in stadiums, auditoriums, and other large-scale venues, as well as the fact that there are “end users” on “the receiving end of that experience.”

“It is our hope that the rebraand helps avoid any confusion in the market that a transmitter-centric name might have caused,” the rep said.

Auracast encompasses one of LE Audio’s headiest new features: the ability for a Bluetooth transmitter to broadcast to an unlimited number of Bluetooth devices simultaneously.

The uses for Auracast range from sharing a Bluetooth stream on your phone with a friend (a feature that should sound familiar to Apple AirPod users, although Apple does it using its own proprietary method) to large-scale scenarios, such as entire audiences being able to tune into Bluetooth transmissions in a stadium, a movie theater, a conference room, or an airport terminal.

Taking advantage of Auracast’s features will, of course, require Auracast-enabled hardware, on both the transmission and receiving ends.

First announced by the Bluetooth SIG (Special Interest Group) back in 2020 at CES, the Bluetooth LE Audio standard boasts several other features besides Auracast broadcast audio.

Another Bluetooth LE Audio feature is multi-streaming, which will allow for multiple audio streams between Bluetooth devices. That means phones will–finally–be able to connect to true wireless earbuds as a pair; as it stands, current Bluetooth devices can only connect to a single earbud, which in turn connects to the second bud. That’s a clunky, latency-prone solution.

The Bluetooth SIG says it will be detailing the technical specifications for Auracast “within the next few months.”

In a press release, executives from Google, Xiaomi, and wireless consultation firm WiFore all pledged their support for Aurocast, while a recent beta of Android 13 offers full support for Bluetooth LE Audio, including its broadcast audio functionality.

As far as actual Auracast products are concerned, the group hopes to “see a few consumer products come to market quickly, and then ramp up as we approach the end of the year and holiday season,” the Bluetooth spokesperson said.