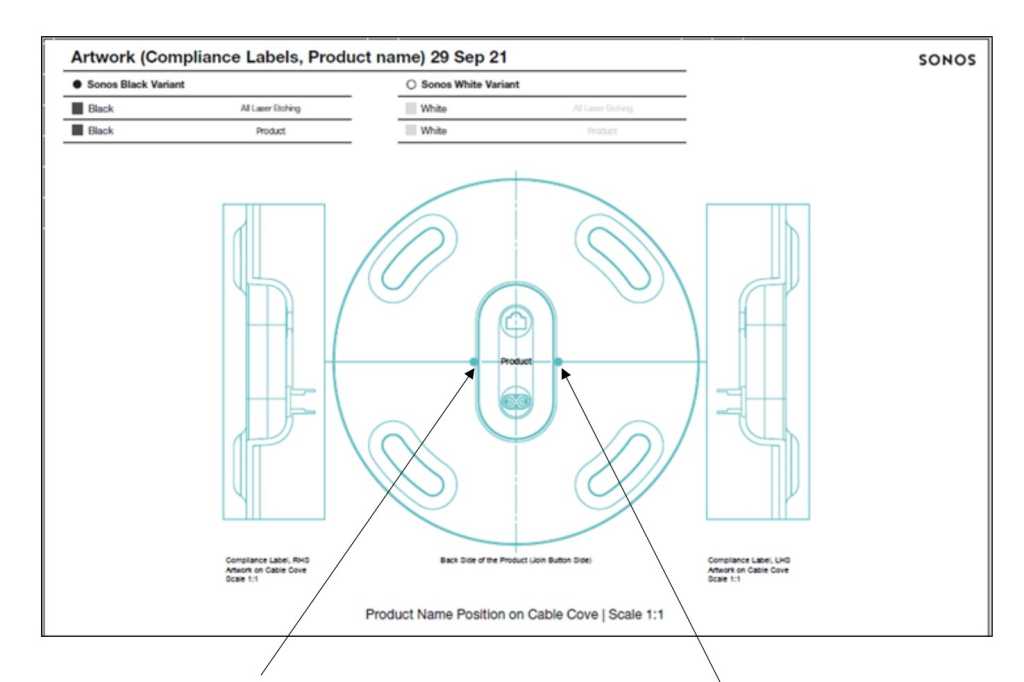 The cat’s been out of the bag for months as far as Sonos’s rumored Sub Mini goes, and a new FCC filing hints that the unannounced subwoofer will become official sooner rather than later.

The regulatory filing, which became public on Wednesday, describes a Sonos model S37 “wireless smart speaker” with Bluetooth and dual-band Wi-Fi radios, while a diagram reveals a cylindrical design with power and ethernet ports on the bottom. The filing also says the speaker was tested with a “master” device, which was the second-generation Sonos Beam.

Those details line up with a 3D rendering of the Sub Mini that was created by The Verge, which reported that the diminutive subwoofer will be a “smaller, less costly” version of the $749 Sonos Sub with a “pill-shaped vertical cutout” on the side.

The new FCC filing comes roughly six months after a mention of the Sub Mini was discovered on a Sonos support page, which read that the “Sub Mini is a smaller, cylindrical subwoofer.”

Sonos has yet to officially announce the Sonos Sub Mini, nor are there any details on when it might arrive, or for how much.

Reached for comment, a Sonos rep said: “We are always looking at new ways to deliver the best possible experience for our customers. We do not have any additional details to share.”

The timing of the FCC filing suggests that the rumored Sub Mini could arrive soon, potentially within the next few months.

Sonos just got done unveiling a pair of major new products, the Sonos Ray soundbar and Sonos Voice Control. The former is an entry-level soundbar with Dolby audio support, no HDMI, and a $279 price tag, while the latter is Sonos’s very own music-centric voice assistant, which began rolling out Wednesday through the Sonos app.

Given that the Ray and Sonos Voice Control just arrived, I’d guess we won’t see the Sub Mini until about September, the same month that Sonos announced the revamped Beam soundbar last year.

Updated shortly after publication with a comment from Sonos. 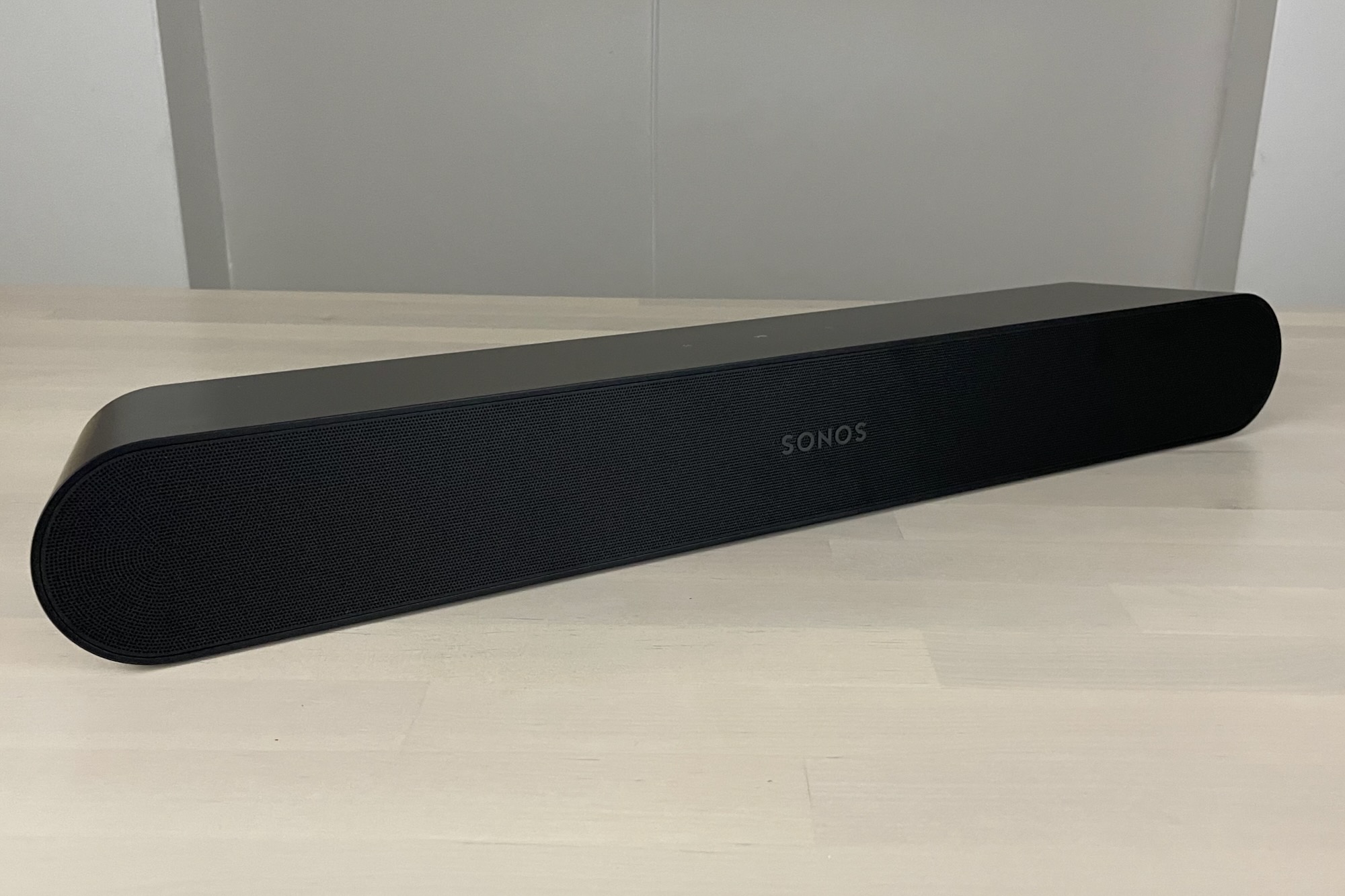