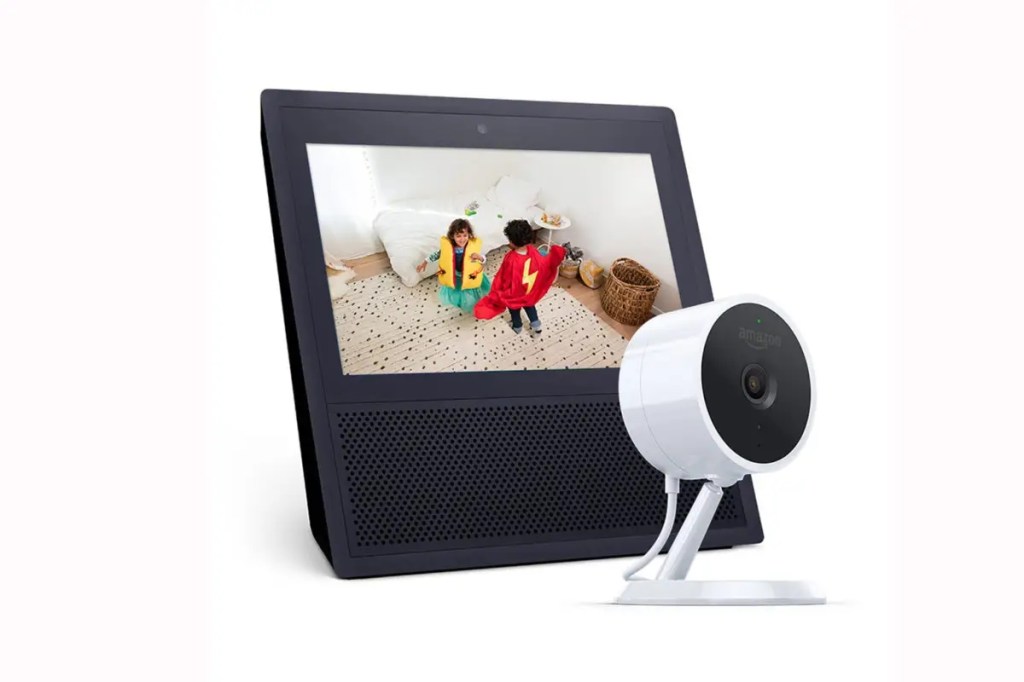 If you’re an owner of the Amazon Cloud Cam, a five-year-old security camera that was commonly used together with the Amazon Key home delivery service, bad news: Your cam is about to go dark.

As first reported by AFTVnews, Amazon has been notifying users of the Cloud Cam that it will end support for the camera on December 2, 2022. Without the cloud, the aptly named Cloud Cam and its “companion” apps will stop working.

On the bright side, Amazon says it won’t leave Cloud Cam users completely high and dry. Instead, it will offer them a free Blink Mini cam, along with a year-long Blink Plus subscription plan. The offer is only good for those whose Cloud Cams have been “active” during the past six months, according to The Verge.

The Blink Mini’s $35 sticker price is much cheaper than the original $120 price of the Cloud Cam, but the year of Blink Plus service has a $100 value.

Besides switching off service for the Cloud Cam on December 2, Amazon says it will delete any saved recordings for the camera on the same date. You will be able to download any saved videos prior to the December 2 deadline.

First released in 2017, the Cloud Cam was an excellent security camera (we gave it an Editor’s Choice award), but its days were almost immediately numbered. Amazon acquired smart camera manufacturer Blink in late 2017, only a few months after the Cloud Cam arrived, and then Amazon snapped up Ring in early 2018. By 2019, Amazon had stopped selling the Cloud Cam altogether.

The 1080-enabled Cloud Cam was Amazon’s first-ever security camera, and it was marketed as a companion to Amazon Key, an in-home delivery service for Amazon packages and groceries.

Besides keeping an eye on your entryway, the Cloud Cam could open a compatible smart lock, allowing Amazon drivers to leave packages inside your door. (In the wake of the pandemic, Amazon Key now offers only in-garage and in-gate deliveries.)

The Cloud Cam isn’t the first smart camera that Amazon has abandoned. The company abruptly chopped service for the Echo Look, a camera that scanned your outfit and made Alexa-powered fashion suggestions, back in 2020. As opposed to what happened with the Cloud Cam, Amazon didn’t offer a replacement camera to Echo Look users.

Updated shortly after publication with more details about who is eligible for the Blink Mini offer, as well as who will get a free Amazon Echo in addition to a Blink Mini.

Note: The author’s spouse is an Amazon Prime Video staffer.