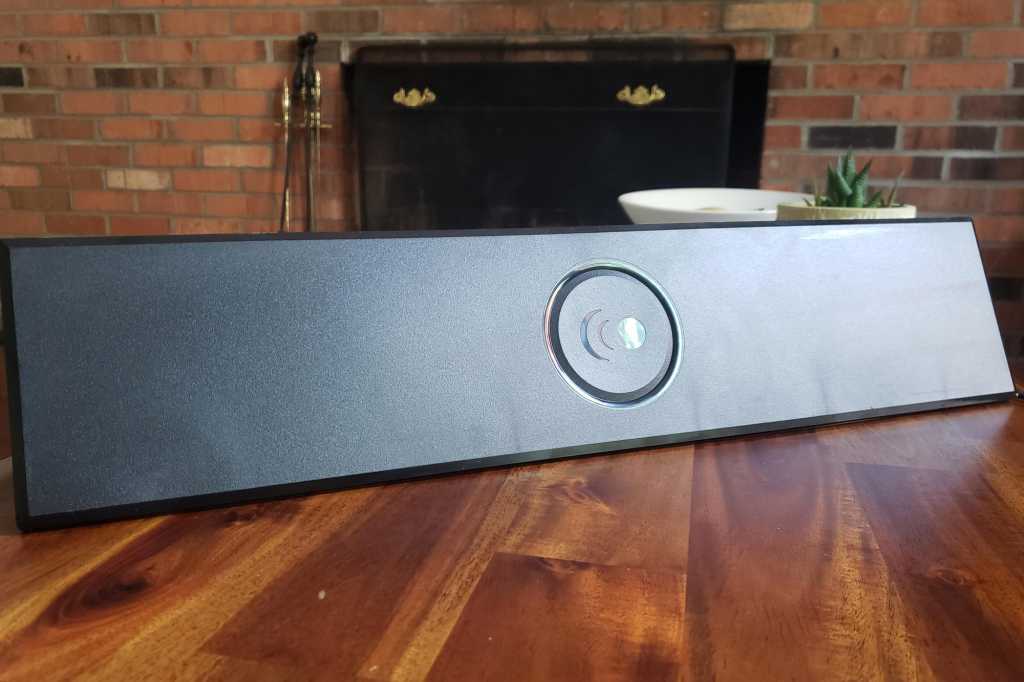 The Clearstream Horizon is a good-looking indoor TV antenna with a companion signal amplifier. It performed well in our tests and should work in areas of good to moderate signals.

The Antennas Direct Clearstream Horizon is a stylish indoor TV antenna with a companion amplifier that helps pull in stations in areas of good to moderate signals.

The unit measures 23x5x.09 inches (WxHxD) and weighs 1.5 pounds. It wouldn’t look out of place alongside your TV or mounted on a wall, like a soundbar. It also ships with a small stand that allows it to be placed on a shelf or cabinet.

This review is part of TechHive’s coverage of the best TV antennas,  where you’ll find reviews of the competition’s offerings, plus a buyer’s guide to the features you should consider when shopping for this type of product.

Antennas Direct says the antenna has a range of “60+ miles,” but that’s theoretical and the range you experience depends on your local terrain and the location of transmitters you’re looking to tune to. That said, Antennas Direct is not making the kind of outlandish claim we’ve seen from some less-scrupulous manufacturers.

We tested the antenna against the Winegard FlatWave Amped, which is our current top pick for indoor amplified antennas, and found it compared favorably.

The amplifier is a small, inline unit that can be switched on or off depending on the signal you’re trying to catch. This is handy, because in some cases adding an amplifier might make reception worse by overloading your TV’s tuner. That wasn’t a problem in our tests and it helped the signal every time it was switched on.

In the first position we tested, at the bottom of a window facing the direction of the broadcast towers, it managed to pick up eight local TV stations and one out-of-market station. The Winegard in the same position received two additional local stations.

Moving the antenna to a new position, higher up on the wall just above the window, resulted in stronger signals and successful reception of an additional out-of-market station, which was the same as the Winegard antenna. On the Clearstream Horizon, the signal quality was slightly weaker on some channels, although it didn’t make a big difference to the programs received.

The Antennas Direct Clearstream Horizon worked well with the amplifier turned on. Reception performance was marginally less than the Winegard FlatWave Amped, but it wasn’t a major difference. The Clearstream Horizon definitely wins for its looks over the Winegard and is an indoor antenna we can recommend, especially if you want something that looks good.

our top pick in this category