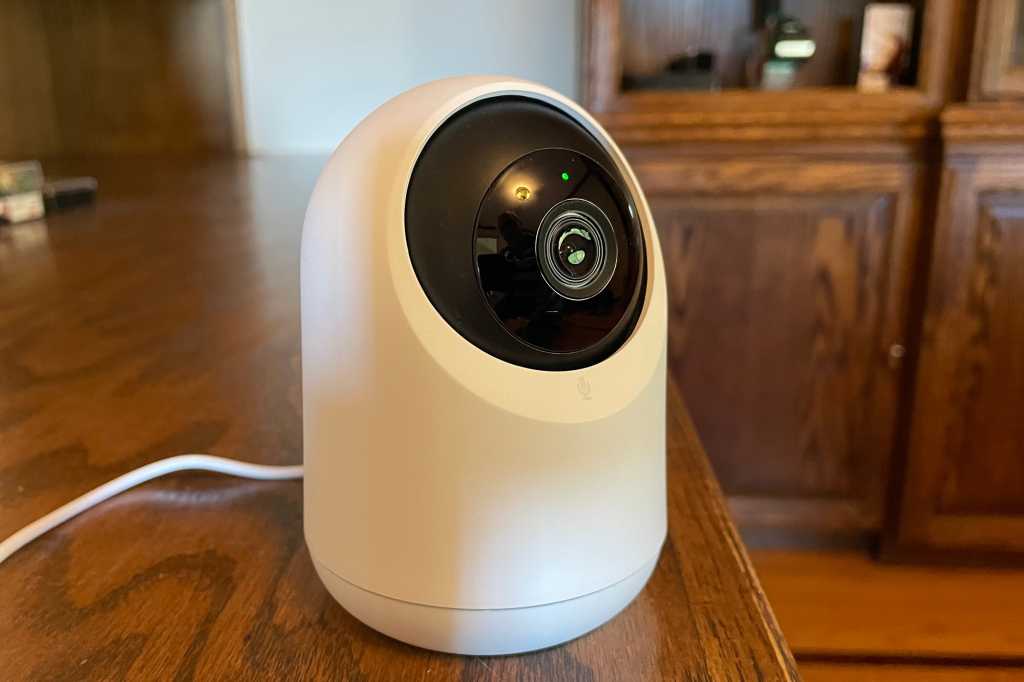 This pint-sized pan/tilt security camera offers an ultra-cheap price tag that might be too good to be true.

You won’t find many pan-tilt-zoom cameras that approach the SwitchBot Pan/Tilt Cam’s $40 tag (selling on Amazon for just $34 at the time of this review). Wyze Labs’ Wyze Cam Pan v2 would be your primary—and far superior—alternative based on our experience.

The indoor-only SwitchBot Pan/Tilt Cam is a rounded device just 4.2 inches tall. It can sit on a shelf or be permanently wall-mounted in any orientation, but a full-time electrical connection via a micro-USB cable (included) is required. Video resolution is 1080p at its highest setting, with 360 degrees of horizontal pan, 115 degrees of tilt, and infrared night vision.

The camera can connect directly to your home’s 2.4GHz network, or you can incorporate the camera into the company’s broader smart home ecosystem by pairing it with the SwitchBot Hub Mini ($39). The Hub Mini is also required if you want to link the camera to Alexa or Google Assistant.

I had no trouble setting up the SwitchBot Pan/Tilt Cam in just a few minutes and bridging it to my Wi-Fi network. It shows up in the SwitchBot app like any other SwitchBot product and can be assigned to a selected room of the house during installation.

Video is crisp and clear, with features like two-way audio working well. Motion detection was spot-on even on lower sensitivity levels, though I noticed the feature was comparatively weak during the night, often missing some amount of movement. Push notifications arrive quickly. Manual pan and tilt—while often slow to respond—is simple to perform, and you can also activate a “track motion” mode that follows the source of movement around until it’s no longer in view. This latter feature worked well enough, but as with many motion-tracking systems, I found it often ended tracking by turning the lens so that it faced the wall after the person moved through a doorway, rendering the camera unable to see anything until it was manually turned back toward the room. A more effective option is the automatic pan mode, which will periodically scans up to six different key points at regular intervals.

My most serious issue with the camera is related to recordings. The camera offers two options, and neither is great. First there’s an onboard microSD card slot, but I could never get this to work. SwitchBot could see the card (not included) that I inserted and could even format it—but it was never able to record video to the card, even after repeated attempts at reformatting.

That leaves you with a second option: using SwitchBot’s cloud service to record videos. At $7.90 per month or $79 per year, it’s extremely expensive, particularly when you consider the price of the hardware. Even if you do subscribe, the system doesn’t work all that well. Video clips are stored under the “Cloud” tab, which brings up a scrollable set of thumbnails of recent clips beneath a live video feed; tap one and you’re taken to a more fine-grained timeline view with each day’s clips enumerated and pegged to the time of day. I had issues with the app when using this first view, with the thumbnails sometimes flickering in and out of existence until I restarted the app.

Oddly, the “Messages” tab also displays a companion list of motion detection events—but these are attached only to static photos, not video clips. You’ll need to leave this section and hunt for the clip in the Cloud tab separately in order to play it back.

Clips seem to be restricted to about 10 seconds in length—which is awfully short—and there’s a significant delay (anywhere from 1 to 15 minutes) before recorded clips are made available in the app. This, in addition to semi-frequent app freezes and force-quit requirements, not to mention more frequent “Device connection is interrupted” errors, all ultimately give the ecosystem a distinctly unpolished character. Again, considering the premium pricing of its cloud service, I had higher expectations from SwitchBot on this front. Considering the price of the hardware, though, perhaps I should have tempered my hopes. 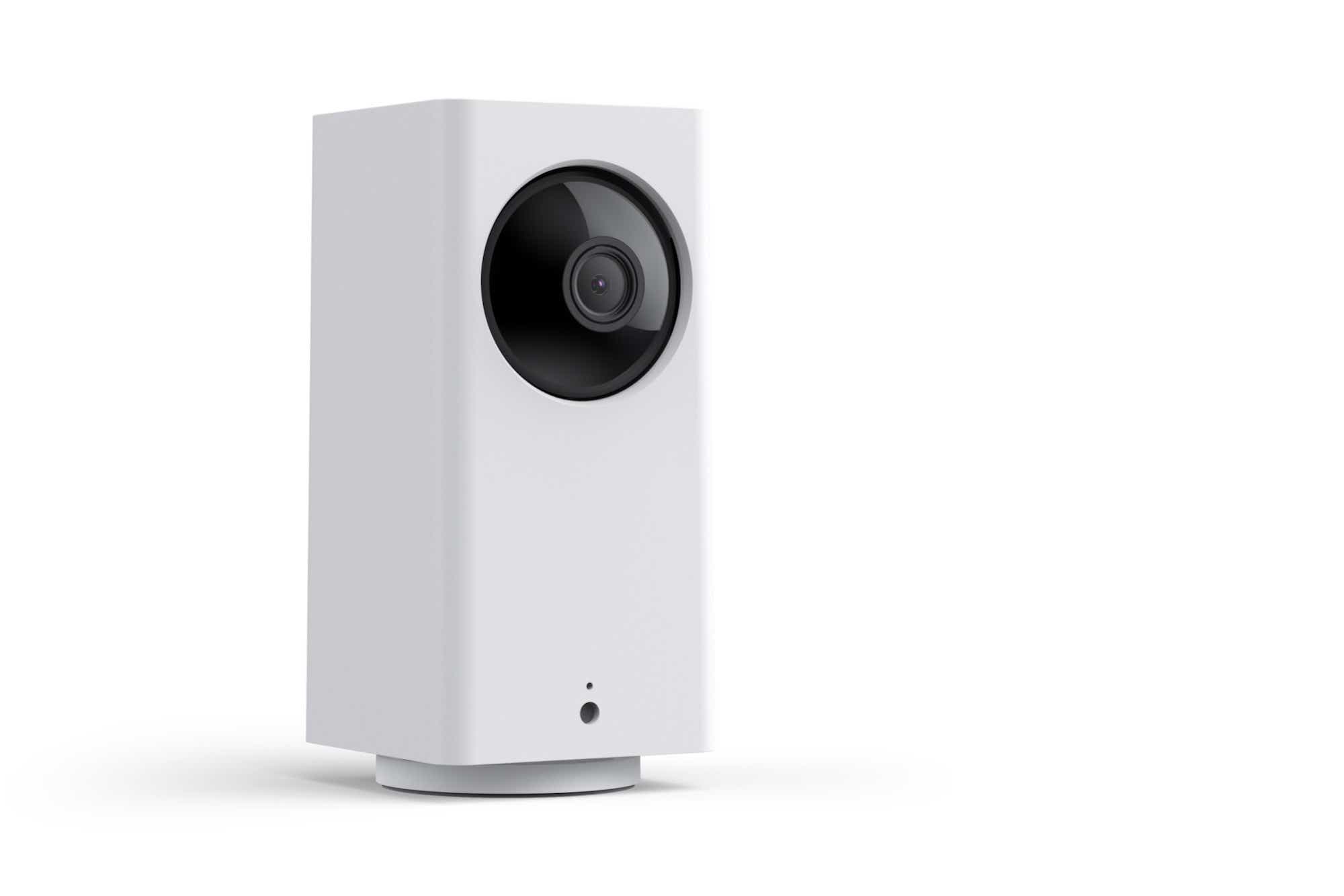