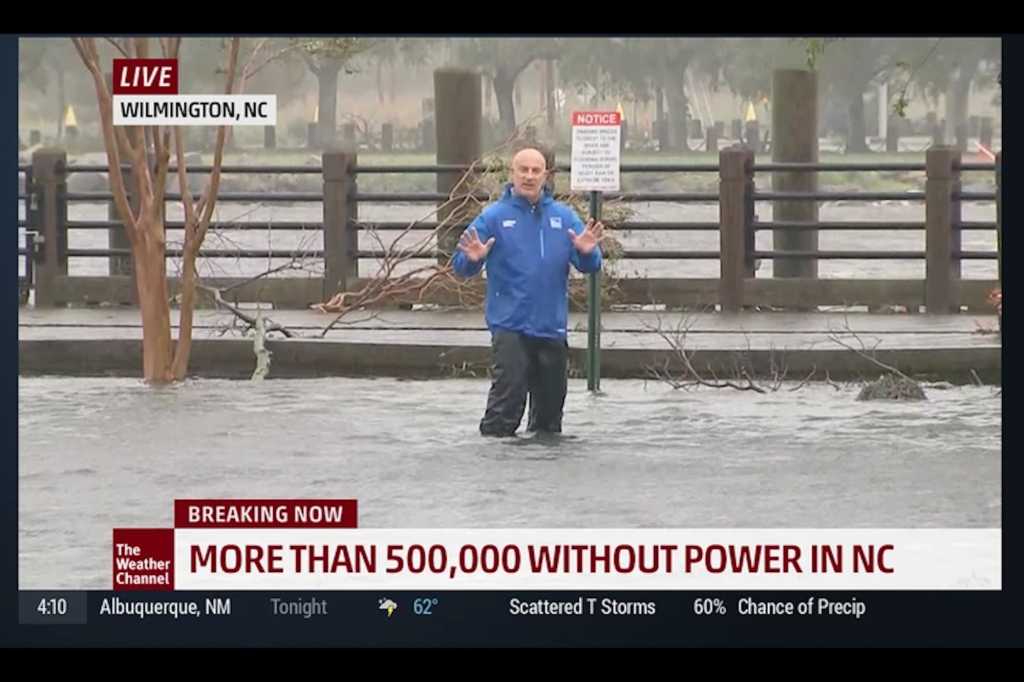 The Weather Channel TV app launched without fanfare (as first reported by The Streamable) a few weeks ago, and it does offer a live feed of the Weather Channel on basic cable. Best of all, anyone can sign up for the app, no cable subscription needed.

While you won’t have to authenticate with a pay-TV to use The Weather Channel TV app, you will need to fork over a little cash. The service costs $2.99 a month or $29.99 annually, following a seven-day free trial.

But the app’s best feature is both obvious and simple: a live stream of The Weather Channel, the same one that airs on basic cable, except you no longer need a cable subscription to watch it.

CNN+ arrived on the scene in March with a decent amount of live news coverage and a clutch of original programming. Crucially–and confusingly–however, the streaming service didn’t offer a simulcast of the flagship CNN cable channel.

CNN execs (many of them now gone in the wake of the WarnerMedia-Discovery merger) argued that CNN+ was intended for CNN “super fans,” but only a handful of news fanatics showed up, and CNN+ went dark less than a month after its debut.

There’s another “plus” service with a CNN+-type problem: ESPN+, which delivers its fair share of live sports (including Monday Night Football) and on-demand shows, but no live stream of ESPN, ESPN2, or ESPN’s other cable channels (although there are signs that an all-streaming EPSN service could be coming soon).