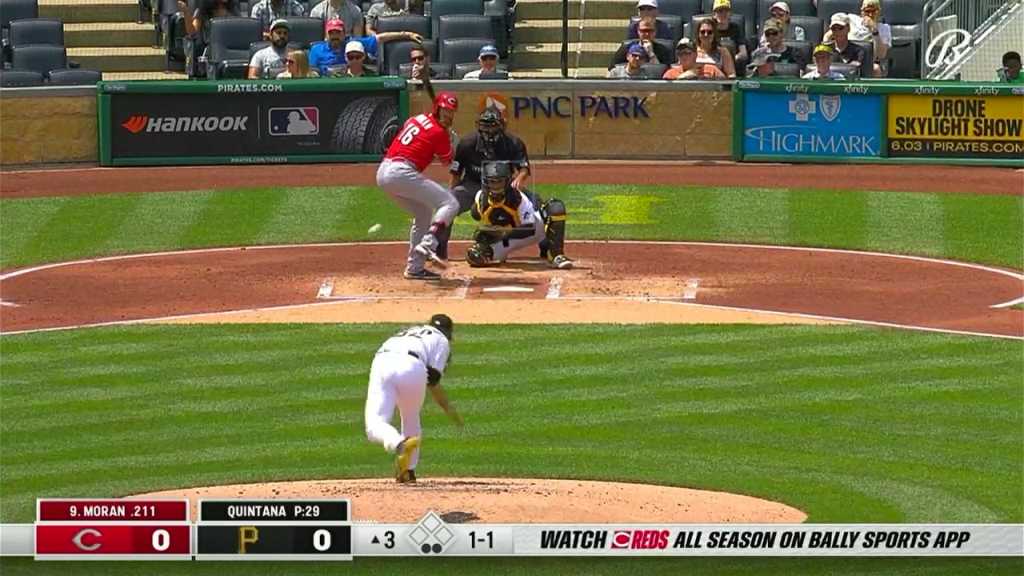 Update: As of Friday afternoon, May 20, this trick no longer appears to work, with video streams from Bally Sports showing an error message while logged in via Spectrum. It was fun while it lasted. Original story continues below.

Of all the tricks I’ve written about for lowering your streaming TV bill, this one involving Spectrum and regional Bally Sports networks is by far the strangest.

This week, I discovered that Spectrum internet customers can watch in-market Major League Baseball games and other Bally Sports coverage for free without a pay TV subscription. All you need to do is log into the Bally Sports app with your Spectrum credentials, and you’ll have access to the live channel and full game replays.

Most internet providers only offer access to the Bally Sports app’s live stream if you’re paying for the cable channel as part of a full TV package, so it’s unclear why Spectrum customers can get it for free. Neither Spectrum nor Sinclair, which owns those channels, have responded to a request for comment.

But if you’re a Spectrum internet customer, it’s best not to question it. Just enjoy the free local baseball while it lasts.

How to watch free local baseball with Spectrum

The Bally Sports app’s main purpose is to let cable and satellite TV subscribers watch the live channel on their streaming devices. Similar to other “TV Everywhere” apps, you’re supposed to log in with your TV provider, which then verifies that your pay TV package includes the channel before providing access.

But after coming across several Reddit threads in which Spectrum subscribers claimed to be accessing the channel with nothing but internet service, I decided to give it a try myself. Sure enough, logging into the Bally Sports app with my Spectrum account gave me access to the Bally Sports channel and local Cincinnati Reds games.

The sign-in steps are fairly simple:

Naturally, a disclaimer is in order: While this worked for me and at least six readers that I’ve spoken to, some Redditors have said that it doesn’t work for them. I also heard from one Twitter user who said the stream can sometimes be glitchy. This is a weird, inexplicable workaround, which you probably shouldn’t bank on as the lynchpin of your cord-cutting strategy.

How long will it last?

I’m also aware that by publicizing this workaround—and asking each company’s PR reps about it—I’m raising the odds that Bally Sports or Spectrum might shut it down. Then again, I have repeatedly implored people to never pay for Paramount+, and that doesn’t seem to have deterred Paramount from giving its streaming service away month after month. I’m under no illusions about my sphere of influence.

My hope, then, is that this loophole stays open at least until Sinclair gets its standalone streaming plans together. Next month, the company plans to soft-launch a service called Bally Sports+, which will offer regional sports coverage for $20 per month without a pay TV bundle.

In lieu of an unbundled option, the only official way to stream Bally Sports channels is through DirecTV Stream, whose plan with regional sports costs $90 per month. (Several Spectrum customers have also told me that they’ve been able to get Bally Sports networks as part of Spectrum TV Choice, an a la carte channel package that the company no longer advertises.)

Ratings for many of these channels are in decline as cord-cutters balk at paying ever-higher prices to watch their local teams, and MLB is struggling to reach younger fans, many of whom have no interest in paying for a big bundle of cable channels. Letting the Bally Sports app’s loophole slide until Sinclair’s paywall is ready might not be such a bad idea, after all.

Sign up for Jared’s weekly newsletter for more ways to save on your streaming TV bill.