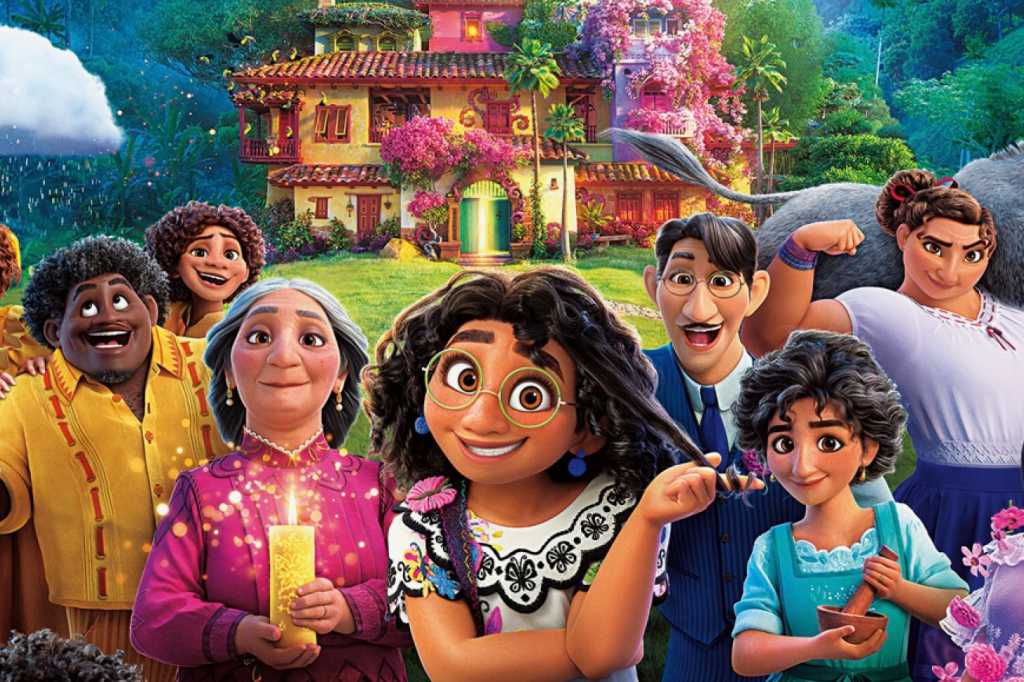 A cheaper, ad-supported version of Disney+ will be coming soon to a screen near you, and we have answers to your burning questions–well, some of them, anyway–about the upcoming service.

While some details have yet to come into focus, we can tell you when Disney+ will arrive, how many and what kinds of commercials you can expect, and which territories will get the “with ads” tier first.

Read on for the skinny about Disney+ with ads, starting will…

When will Disney+ with ads arrive?

Disney execs first announced the new “with ads” tier of Disney+ in early March 2022, and at the time, they pegged a “late 2022” rollout. Disney has yet to pin down an exact launch date, but so far we haven’t heard anything that would make us question the end-of-2022 launch window.

How much will Disney+ with ads cost?

Pricing for the ad-supported Disney+ tier is another detail that Disney hasn’t revealed yet. As it stands, the standard, ad-free version of Disney+ costs $8 a month, following a $1-a-month price hike that hit back in March 2021.

So one might reasonably assume that the price of Disney+ with ads will be something less than $8 a month, right? Makes sense, but Disney CEO Bob Chapek has been making noises about “increas[ing] that price/value relationship” (translation: a price hike) for the ad-free tier in 2023 as Disney+ adds more content in the second half of this year.

For his part, Forbes’s Paul Tassi speculates that once it finally launches, Disney+ with ads could wind up costing as much as regular Disney+ costs now, especially if the price for ad-free Disney+ heads into double-digit territory. But again, we’ll just have to wait and see.

What streaming content will come included with Disney+ with ads?

When the ad-supported tier was first announced, Disney said it would “offer…our most beloved brands, Disney, Pixar, Star Wars, Marvel and National Geographic.” So at this point, it sounds like Disney+ with ads will be offering the same videos as the standard Disney+ tier–fingers crossed.

How many commercials will Disney+ with ads users have to watch?

The big streamers who offer ad-supported tiers have been carefully experimenting with how many advertisements they can slip into an hour of programming without turning off viewers. The consensus seems to be that 4 to 5 minutes of commercials an hour is about right, and word has it that Disney is leaning toward the four-minute range. That’s about in line with HBO Max, as Variety notes, and a little less than Peacock, which averages about five minutes of commercials an hour.

What kind of ads can we expect?

Being the family-friendly brand that it is, Disney is apparently looking to keep more adult-oriented commercials off its streaming service. Variety reports that alcohol and political ads will likely be nixed and that Disney will be “cautious” about commercials during programming intended for pre-schoolers, even going so far as to disable ads when “an individual user profile in control of the viewing experience indicates a young child is watching.”

On more of a business level, Disney may also pass on ads from competitors such as Netflix and HBO, as per Variety.

Which territories will be getting Disney+ with ads?

The standard ad-free version of Disney+ is currently available in more than 50 countries on four continents, and it’s likely that the ad-free tier will eventually arrive on most if not all of those territories. For now, however, Disney is only confirming that the U.S. will get Disney+ with ads, while “international” regions will have to wait until 2023.

Will Disney+ with ads be missing any features?

Good question, and the short answer is we don’t know yet. Looking at some other services, the most common feature that “with ads” subscribers must live without is downloads for offline viewing. Another possibility is that 4K UHD streams will be reserved for the ad-free tier, but not every streamer does this; Paramount+, for example, does offer 4K streams to with-ads subscribers.

Updated shortly after publication to add more details about Disney’s reported polices about running ads when small children are watching.