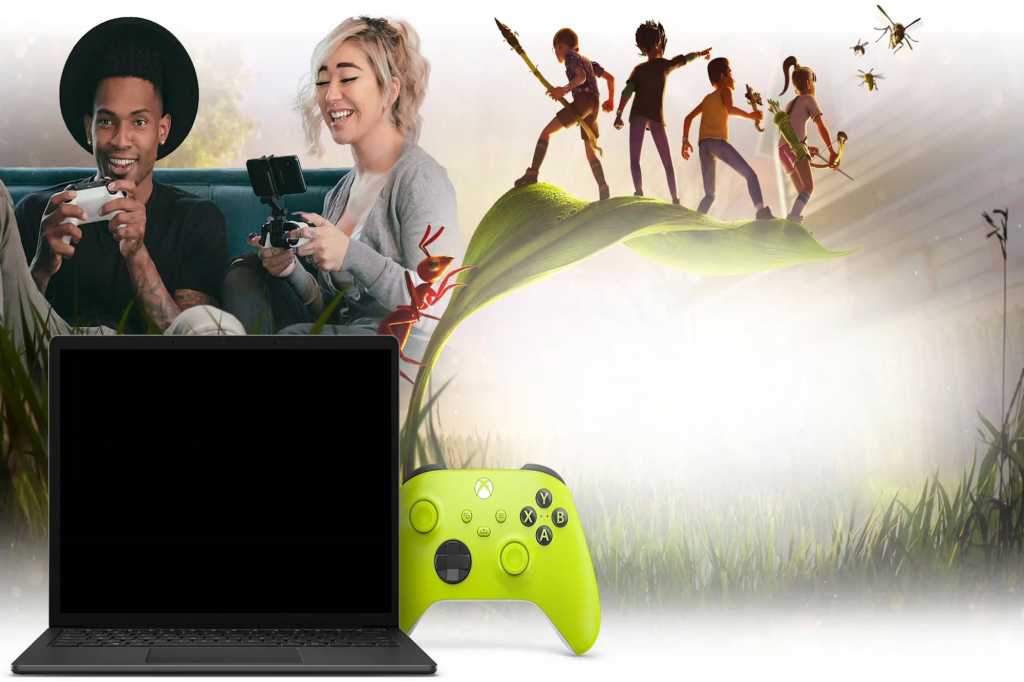 Microsoft is reportedly getting closer to releasing the standalone streaming device built around Xbox Game Pass Ultimate the company acknowledged it was developing almost a year ago.

But don’t decommission your Xbox Series X quite yet. The new streamer is expected, somewhat vaguely, in the next 12 months, according to reports by VentureBeat and others.

Aside from streaming Fortnite, console-free, through a TV in a spare bedroom, it’s hoped the new device would also stream Netflix, Disney+, Hulu and all your A-list entertainment sources. If it’s like other off-the-rack streamers, the Microsoft device might look like a stick (Roku or Amazon Fire TV) or puck (Google Chromecast) with an HDMI connection for your television or monitor.

It’s also possible you’ll be able to stream both console- and stick-free if you own a Samsung TV. Microsoft is working with Samsung on an Xbox game-streaming app, also expected within the next 12 months.

A streaming device would accelerate Microsoft’s push into subscription gaming and streaming. The company is also preparing a family plan, according to reports last month, that would allow five people to use the service through a single subscription.

Can Microsoft entice a new generation of gamers with an affordable little streaming device and free Fortnite through Xbox Cloud Gaming? It sure looks as if it’s going to find out in the next 12 months.