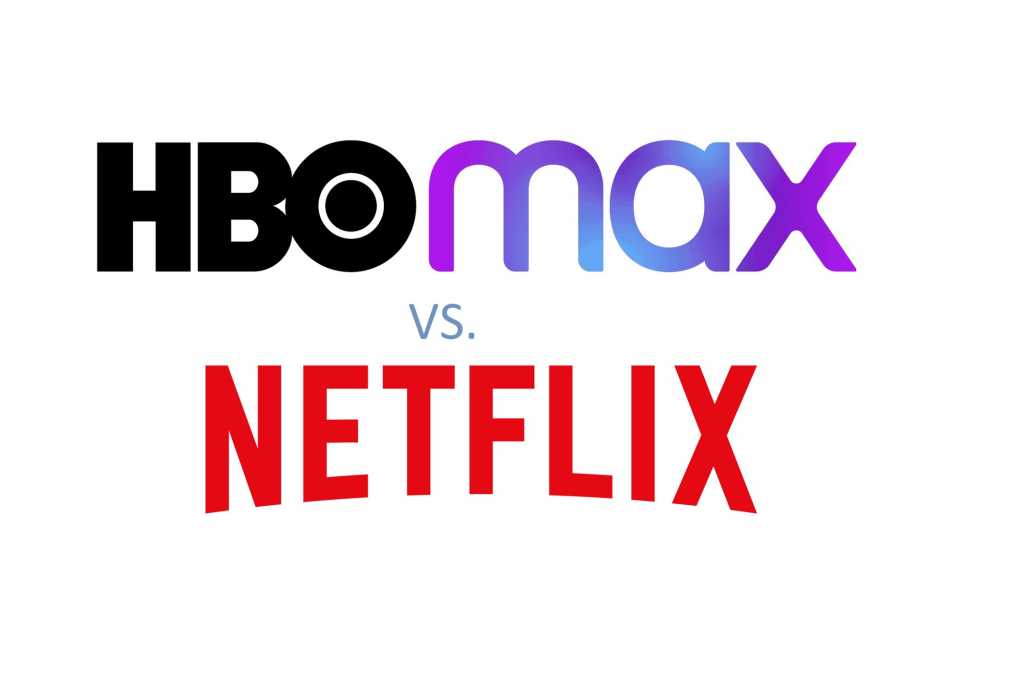 Now’s the best time to switch from Netflix to HBO Max as the anchor of your streaming diet.

Netflix has been getting a little too comfortable with its standing in the streaming wars. Over the past year and a half, the streamer has raised prices twice, bringing the cost of its top-tier plan up to $20 per month and causing customers to defect.

Meanwhile, Netflix is trying to wring more money out of the subscribers it already has. The company has promised a crackdown on password sharing within the next year, and it’s also started repeatedly nagging customers to upgrade to its 4K price tier. I’ve now seen this message come up on two separate devices:

In light of these annoyances, I submit that HBO Max is the most logical Netflix alternative. Its focus on prestige programming is reminiscent of what Netflix used to be; plus, it offers more features for the money and it delivers a better app interface. If your streaming budget only allows for one year-round streaming service, here’s why I’d opt for HBO Max right now:

Anecdotally, I’ve noticed that HBO Max tends to have more of what I want to watch at any given time, but there’s data to back up this notion as well.

Looking at JustWatch’s list of the most popular movies and shows, for instance, I count 33 from HBO Max, versus just 15 for Netflix. HBO Max also beats out other services such as Hulu (24) and Amazon Prime (26).

And while Netflix has a larger catalog overall, you have to sift through more cruft to find its best programming. Analysis last month by Reelgood, for instance, found that 25% of HBO’s TV catalog and 20% of its movies are “high-quality” based on IMDb ratings, versus 17% and 11% for Netflix shows and movies, respectively.

And here’s how much Netflix costs:

At least for ad-free viewing, HBO Max is a better value. You don’t have to pay for extra streams just to watch 4K HDR video, and you get more simultaneous streams than Netflix’s middle price tier anyway. HBO Max’s price structure is also just simpler to understand, and that’s before Netflix launches its own ad-supported plan.

The HBO Max app is better-organized

Compared to Netflix’s endless rows of algorithmically-generated suggestions, the HBO Max app is a breath of fresh air.

The “Continue Watching” row is always at the top—Netflix inexplicably buries it sometimes—and the use of variously-sized thumbnails helps break the monotony as you scroll. Human-curated collections and “Hubs” for things like Turner Classic Movies and Studio Ghibli films also make HBO’s app feel more inviting. The app even includes a helpful “Last Chance” section, so you can make sure to watch certain movies before they leave the service.

If you still have memories of HBO Max’s app being buggy and crash prone, WarnerMedia recently rebuilt its apps to resolve those issues, while also adding useful features such as autoplay controls and watchlist sorting options. All of this helps the app feel more efficient for finding things to watch.

HBO Max fully integrates with universal guide features streaming devices, so you can more easily access its catalog even when you’re not inside the HBO Max app. For instance, you can add shows to your Save List in Roku’s mobile app, get recommendations from the home screen on Google TV, and see shows in your “Up Next” cue in the TV app on Apple TV devices.

Netflix has been more reluctant to embrace these features. It pulled its original programming from Google TV’s home screen in late 2020, has never integrated with Apple’s TV app, and work with the Save List or genre menus on Roku’s mobile app. While Netflix programming does appear in search results on these devices, the company clearly doesn’t want you spending too much browsing for things to watch outside of its own app. This is an antiquated approach to streaming that ends up making the service less desirable to use.

Unlike Netflix, HBO Max hasn’t announced any imminent plans to curb password sharing, and its terms of service are more lax about who you can share with. While Netflix forbids sharing with “individuals beyond your household,” HBO Max limits sharing to “members of your immediate family or household,” implying that it’s fine to share with a kid who’s moved off to college, for instance.

While the details of how Netflix’s crackdown are unclear, they also risk alienating legitimate customers, particularly if they result in signing users out more frequently or hindering access after you’ve moved or when you’re on vacation. That’s not something you’ll have to worry about with other services.

Given how quickly the streaming space changes, I should note that none of these opinions are set in stone. Netflix, for instance, has already indicated that it wants to start emphasizing quality over quantity, and a deal with Sony Pictures may soon provide a big boost to its movie catalog. The company also recently made browsing by genre easier, acknowledging that its algorithms don’t always know best.

HBO Max is undergoing changes as well. New movies could become less of an HBO staple as deals with Universal and Disney expire, but WarnerMedia’s merger with Discovery may also lead to an infusion of reality TV fare.

But therein lies the great upside of streaming: You can always vote with your wallet in response to shifting circumstances, just as lots of folks are doing right now as they rethink their need for Netflix.