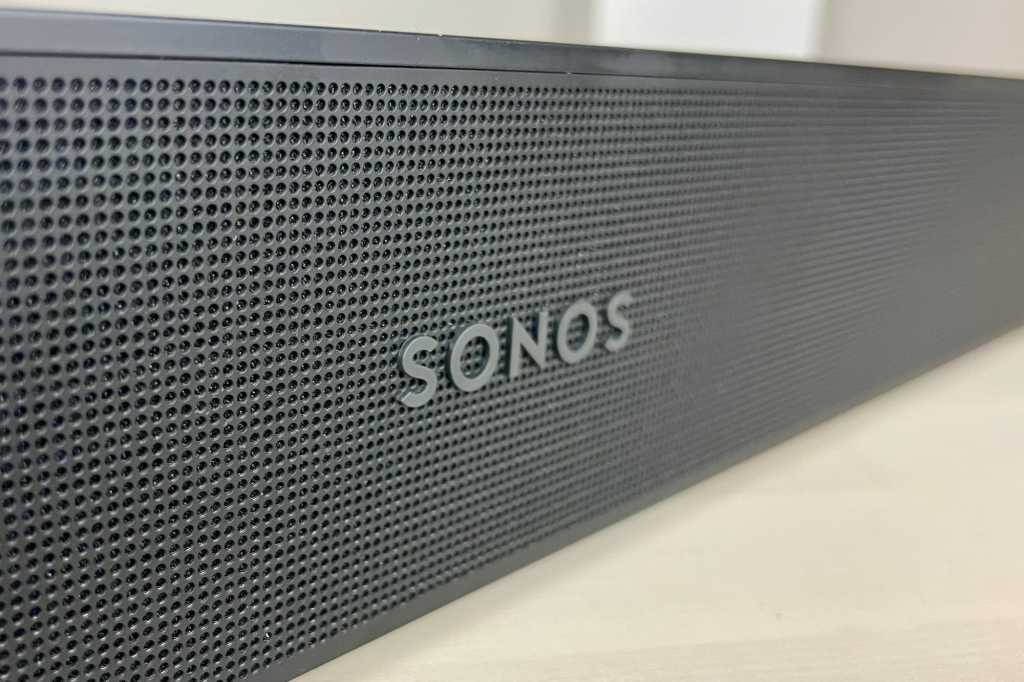 Hey, Sonos. If your voice-controlled soundbars already support Amazon Alexa and Google Assistant, why are you introducing your own house-brand assistant?

Oops, sorry, Sonos. The new voice assistant, Sonos Voice, is not scheduled to arrive until June 1 as part of a software update, according to a report by The Verge. Any Sonos device running the company’s S2 software will support the new assistant.

But why the Alexa and Google Assistant alternative?

Sonos has had an uneasy relationship with both Amazon and Google. In 2020, Sonos CEO Patrick Spence told Congress that the tech giants were using unfair and possibly illegal practice to restrict competition. Spence said Sonos was forced to agree to certain rules, suggesting Google even dictated which features it could include in its products.

For consumers, it’s likely Sonos will highlight its new voice assistant’s privacy features. Unlike the others, the Sonos assistant is expected to contain all interactions within the device. It will not record audio commands or direct them to the cloud for processing. Sonos also reportedly has developed an assistant that performs tasks more quickly.

Sonos Voice will control music playback on Amazon Music, Apple Music, Pandora, Deezer and, of course, Sonos Radio. For now, Spotify and Google’s YouTube Music will reportedly not work with the Sonos voice assistant. A Sonos representative declined to confirm or deny the Sonos Voice buzz, saying only “we do not comment on rumor or speculation.”