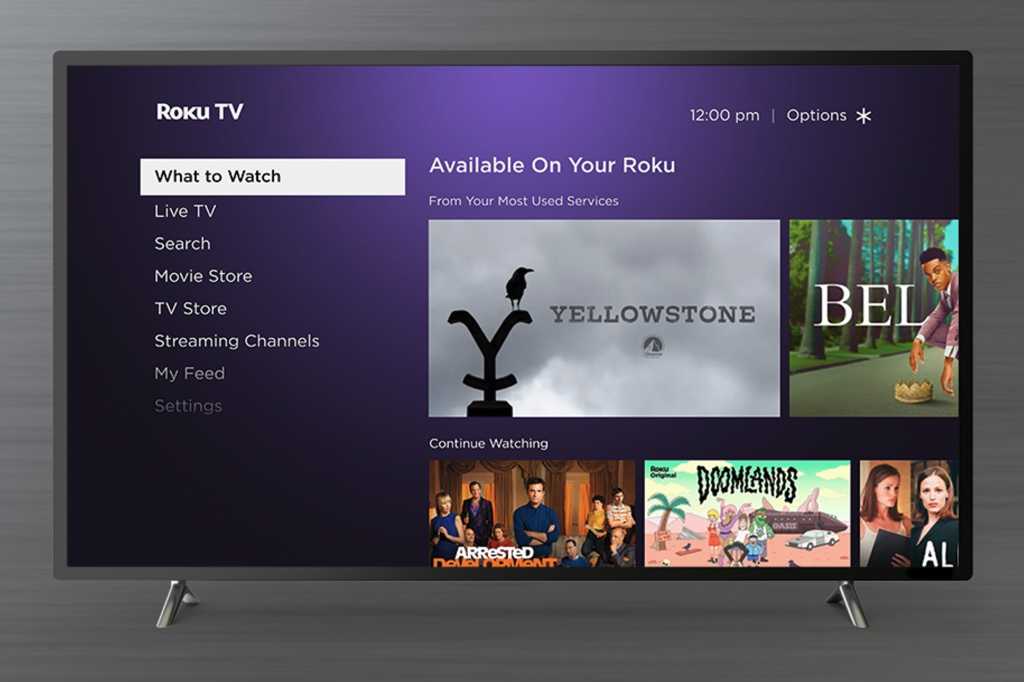 Roku, accelerating its effort to add original entertainment programming to its streaming platform, has joined private-equity firm Apollo Global Management, Inc. in a bid for a minority stake in pay-TV and streaming service Starz, according to a report this week in the Wall Street Journal.

Lions Gate Entertainment Corp., which bought Starz in a $4.4 billion deal in 2016, announced in November it would either sell or spin off Starz. Roku, which makes video streaming players, and Apollo might not be the only bidders. TPG Capital, a private-equity firm that owns 30 percent of DirecTV, also might have some interest, according to Variety.

Roku and Apollo could acquire up to 20 percent of Starz, the Wall Street Journal reported, which would allow the struggling Lionsgate to raise cash and possibly become an acquisition target. Starz, new to direct-to-consumer streaming, said its global streaming subscribers increased in 2021 by 1.7 million to 19.7 million, or 44 percent year-over-year.

Roku, meanwhile, reached U.S. households with an estimated 80 million people in the fourth quarter last year. In the first quarter this year, the Roku Channel–the company’s streaming channel offering free TV, movies, sports, and news–was among the Top 5 channels on the Roku platform in both active account reach and streaming-hour engagement.

Roku announced a deal last week that would bring upcoming Lionsgate films to the free (with ads) Roku Channel through 2024 after the first movie-release window, for pay, on Starz. Among those theatrical releases are the John Wick franchise and The Unbearable Weight of Massive Talent, starring Nicolas Cage. Roku last year said it would develop more than 80 original shows for its Roku Channel in the next two years.