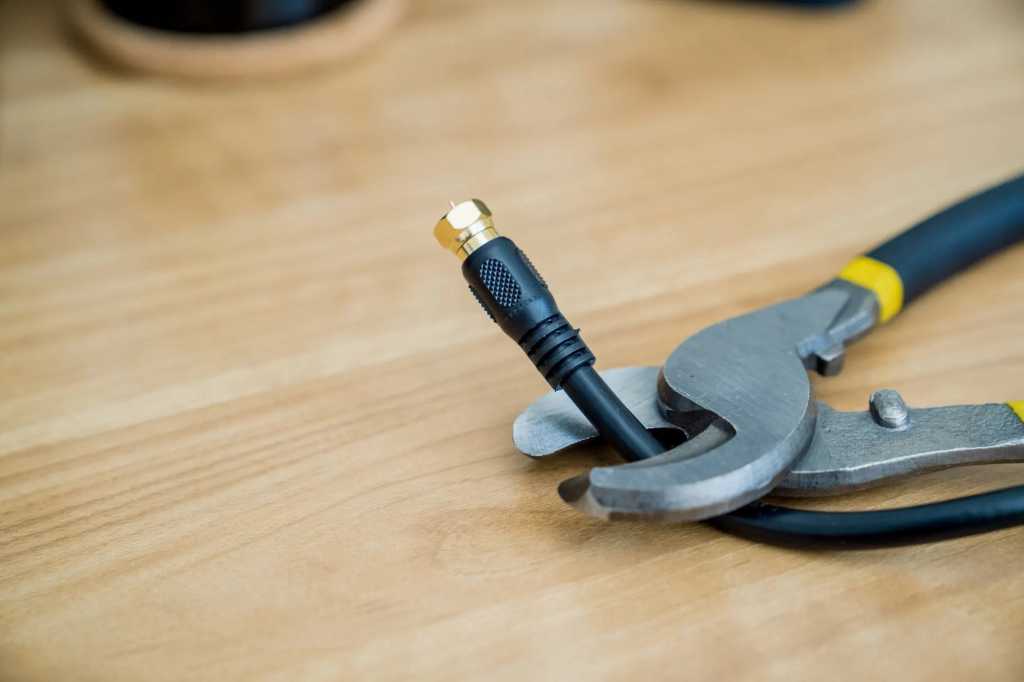 One of the most common questions I get from prospective cord-cutters is whether they can stream local network channels without paying for a large, cable-style TV bundle (e.g., Hulu + Live TV or YouTube TV).

You might think this would be easy, given that the major networks—ABC, CBS, NBC, and Fox—are all available for free with an over-the-air antenna. Even so, most of these networks only offer live, local channel streams as part of a broader pay TV package. That’s because the companies that own those networks also own many other popular cable channels, and they expect you to pay for them all. (They also don’t take kindly to services that try and skirt local broadcast rules, as we saw with Locast and Aereo.)

The good news is that you don’t have to pay upwards of $65 per month just to watch local network shows. The bad news is that you’ll need to work a bit harder to get those shows, and you’ll miss out on the live sports and other event coverage that these channels offer. That’s just how it works when you’re trying to maximize your TV savings.

Still on board? Here are your options for unbundling network TV content:

While it’s not especially well-publicized, all the major TV networks have free streaming apps where you can watch many of their latest shows. You might need to wait for the latest episodes—up to eight days in some cases—and you’ll definitely have to sit through commercials, but at least you’ll be able to stream primetime network shows without a subscription..

Note that with the exception of PBS, these apps will not allow you to watch a live stream of your local channel, at least not without logging in through a pay TV provider. They’re only useful for watching shows on demand.

If you’re willing to pay for a subscription or two, you can also stream network TV shows the day after they air on cable, and can even skip the commercials:

Watching your local news channels without cable is where things get trickier, because the major networks don’t offer live streams of their local stations without a full pay TV package. That said, many local affiliates have started streaming their newscasts for free if you know where to look:

If you can’t find your local newscasts with those options, try visiting your local station’s websites or looking them up on YouTube, where you might find short news clips or even live newscasts.

LocalBTV: an option for lesser-known locals

LocalBTV is a free service that offers live over-the-air channel streams in 21 U.S. markets, with a focus on local news, public access channels, and digital subnetworks.

As of this writing, LocalBTV does not include any major TV networks, so you can’t use it to watch live ABC, CBS, NBC, or Fox without cable. But because it offers channels that otherwise would require an antenna or cable subscription, it might help round out your no-bundle TV strategy.

With all of these options to consider, my parting advice is to think more in terms of individual shows than entire channels.

While your favorite rerun channel might not be available without cable, for instance, chances are it’s still available on one streaming service or another. And even if you can’t watch live streams of NBC or Fox, you can still access their most popular shows shortly after they air. You can even use digital storefronts such as Apple’s iTunes, Amazon Video, Google Play Movies & TV, or Vudu to buy the individual shows you care about the most.

If all else fails, you can always switch to a live TV streaming service, such as YouTube TV, Hulu + Live TV, Fubo TV, or DirecTV Stream, all of which stream local channels without any hoops to jump through. But as always, the added convenience comes at a cost.

Check out Jared’s Cord Cutter Weekly newsletter to get stories like this in your inbox every Friday.