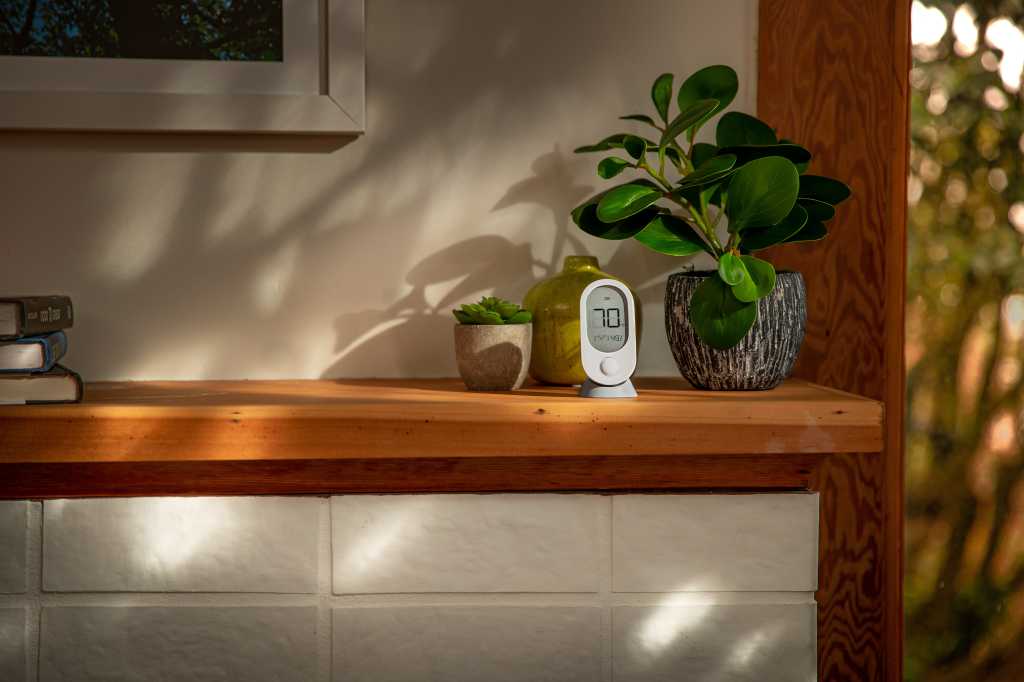 Wyze Labs is finally delivering on a promise it made when it launched its Wyze Thermostat nearly 2.5 years ago: The company has announced the Wyze Room Sensor, which monitors temperature, humidity, and occupancy in the far reaches of your home, relaying that data to the thermostat via a Bluetooth connection. The thermostat will then strive to use your HVAC system to prevent hot and cold spots from developing in your home.

This story is part of TechHive’s in-depth coverage of smart thermostats.

The Wyze Room Sensor ($24.99 each or $69.99 for a three-pack) displays temperature, humidity, and room occupancy, with an overall comfort level indicated as an emoji. The sensor runs on two AAA alkaline batteries and can either be wall mounted with a magnetic plate, or set up on a table top. The Wyze Thermostat supports up to six Room Sensors, and the company recommends deploying at least one sensor on each floor of your home. 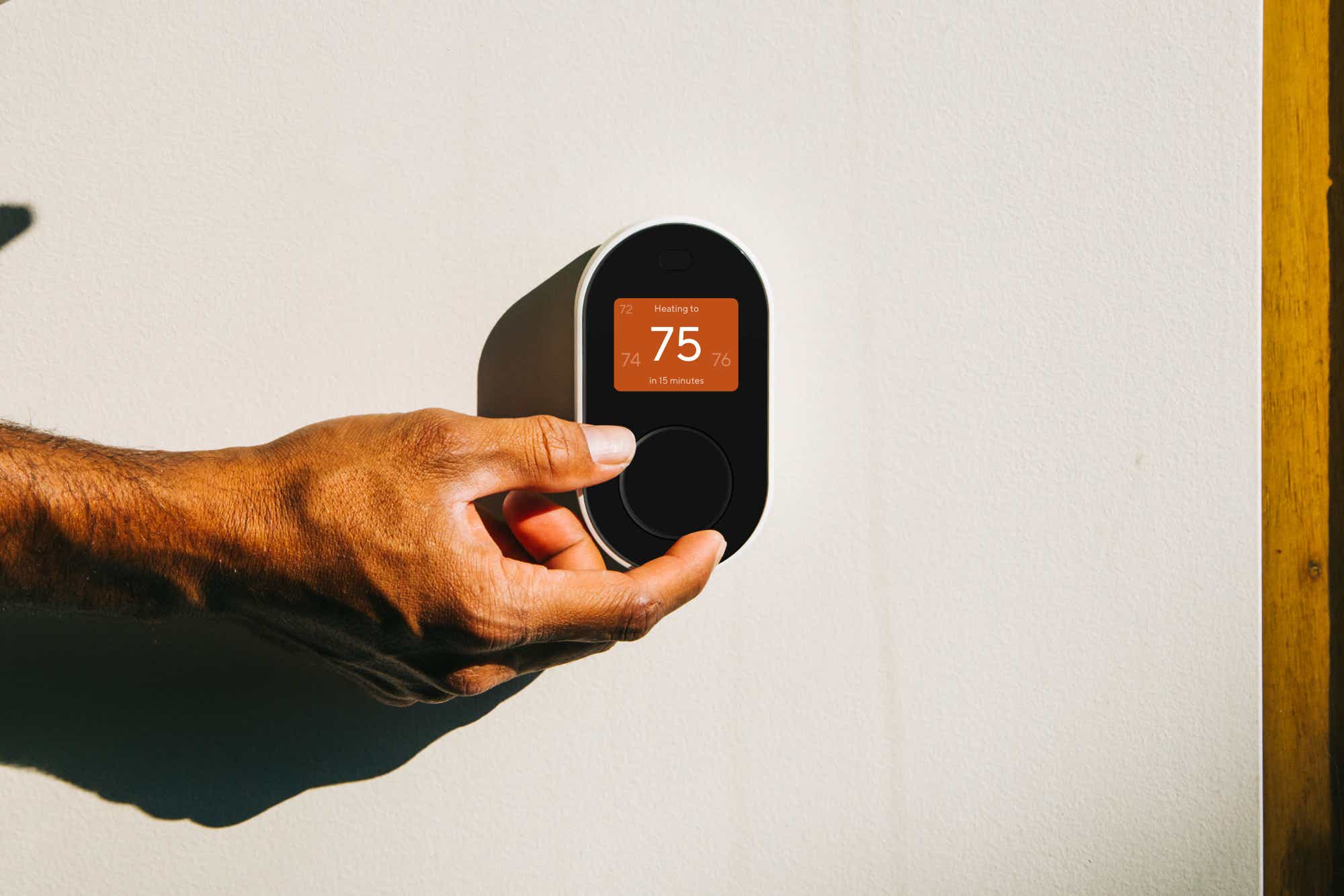 How the Wyze Sensor and Thermostat work together

Onboard motion detectors determine which rooms are occupied and which are vacant, so the thermostat can ignore the temperatures in rooms that don’t need currently climate control. When you set a target temperature, the thermostat will average the temperature readings in each occupied room to produce a happy medium for the entire home, helping your HVAC system to run more efficiently and potentially lower your monthly energy bills.

Home: Let’s say you have a Room Sensor in three rooms. When two rooms are occupied, the thermostat and the two sensors’ readings are averaged. When you set a target temperature at the thermostat, your heating-cooling system will work until the average of those two temperatures reaches the target temp.

Sleep: Setting the Room Sensor in your bedroom to Sleep mode, with the other two Room Sensors elsewhere set to Home, allows you to use a hallway bathroom overnight without altering the temperature in other rooms.

Wyze Room Sensors communicates with the Wyze Themostat over Bluetooth, so no additional wiring is needed. Wyze says the sensor’s batteries should last about three years. If you don’t have a Wyze Thermostat, the company is offering a bundle with a thermostat and a three-pack of Room Sensors for $145.96.