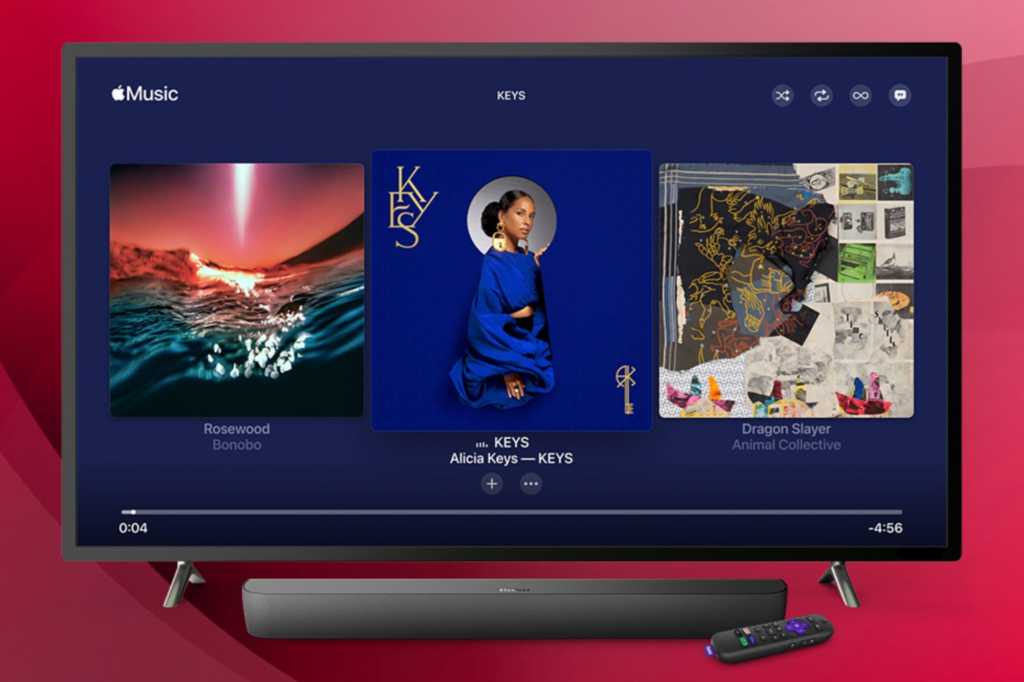 Roku users just got another option for playing music on their devices, with Roku announcing Monday that Apple Music is coming to the platform.

The Apple Music app will be available for download starting today, and it will work on any current Roku device, including Roku’s streaming video players (such as the Roku Streaming Stick 4K), Roku TVs, and the Roku Streambar and Streambar Pro.

Existing Apple Music subscribers can simply download the app to their Roku devices and then log in with their Apple credentials. If you’re new to Apple Music, you can sign up for a free one-month trial. Apple Music subscription plans start at $9.99 per month for individual users. 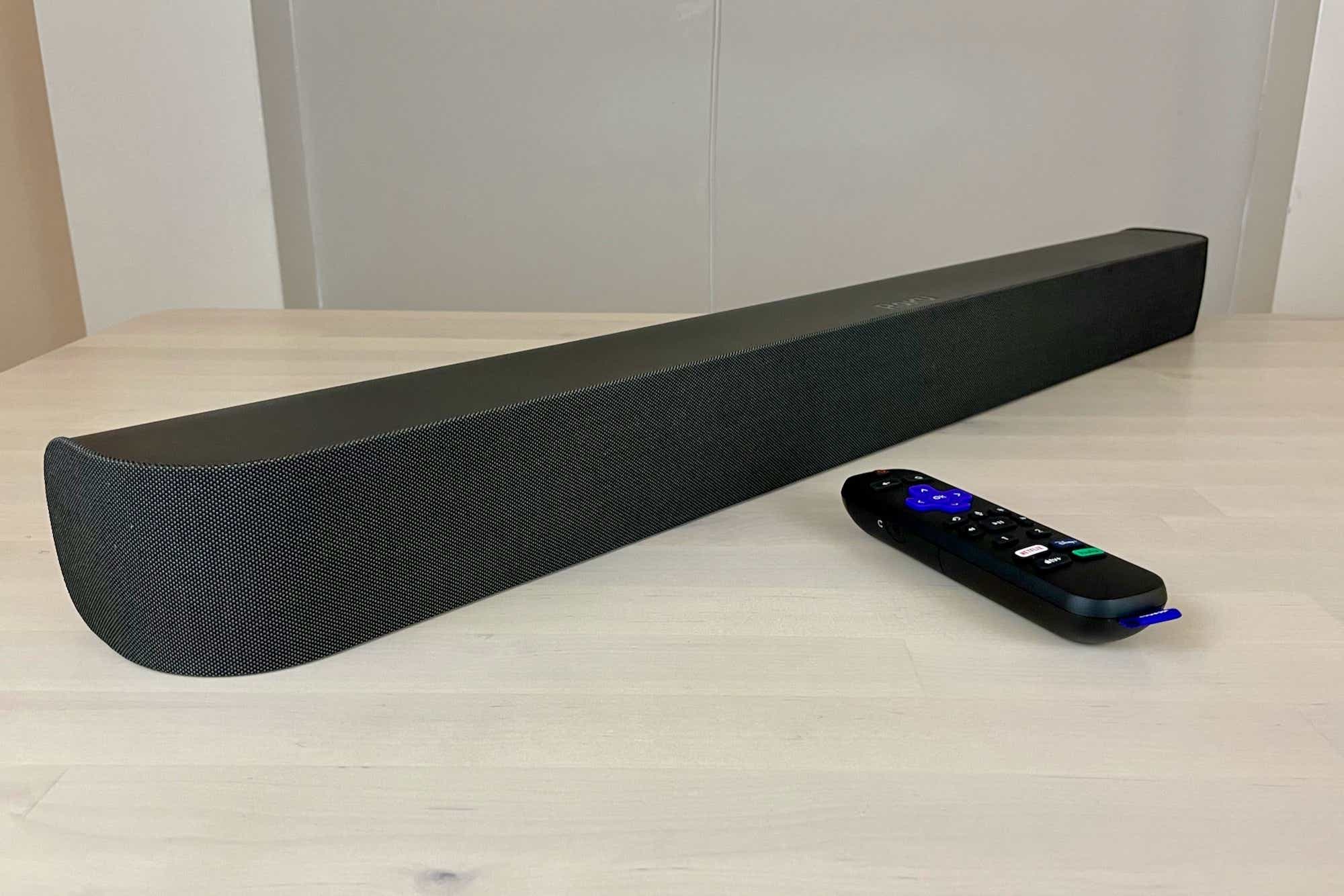 Apple Music subscribers will have the run of Apple’s catalog of more than 90 million songs on their Roku devices. That said, the Apple Music app for Roku does not support lossless or Dolby Atmos-powered spatial audio playback, according to a Roku rep.

Some notable music services that aren’t available on the Roku channel store are Deezer, Qobuz, and YouTube Music.

While the Apple Music app is only arriving today on Roku devices, Apple Music subscribers have long been able to stream their tunes on Roku players, TVs, and soundbars via AirPlay 2. That trick also works for other music services that aren’t on Roku’s channel store, including the aforementioned Deezer, Qobuz, and YouTube Music.

We just named Apple Music as the best music streaming service for most people thanks to its “highly curated” music pages, lossless streaming support, and availability in discounted bundles of Apple services, such as Apple TV+, Apple Arcade, and Apple Fitness.

Updated shortly after publication to note that the Apple Music app for Roku doesn’t support lossless or spatial audio streaming.