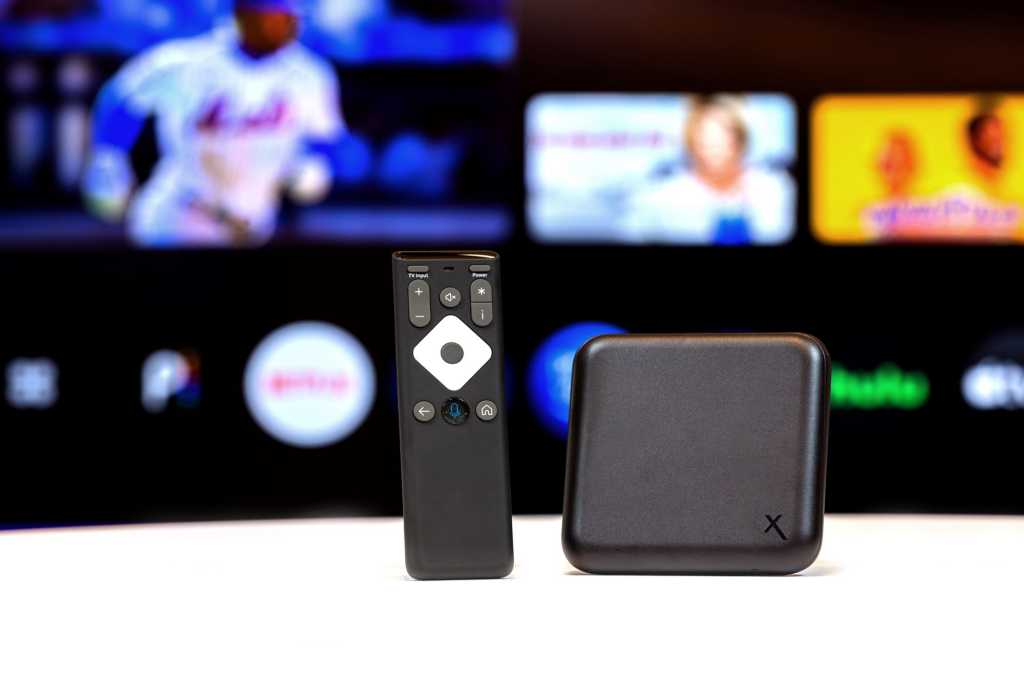 Two of the biggest cable operators in the U.S. just teamed up to join the cord-cutting revolution, a move that’s as clever as it is counterintuitive.

Charter and Comcast told investors Wednesday about their new 50-50 joint venture, which will include Comcast’s Xfinity Flex streaming platform, its HiSense-manufactured XClass TVs, its ad-supported Xumo streaming service, and of course, NBC’s Peacock.

Meanwhile, Charter (which operates under the Spectrum brand) will bring a cool $900 million to the table, not to mention access to its roughly 32 million subscribers in 41 states.

The new partnership will see Comcast’s XClass 4K TVs, which are powered by Comcast’s Flex streaming operating system–yes, shades of Roku and its Roku TVs–made available “through national retail partners” and “potentially” Comcast and Charter themselves.

Charter, meanwhile, will begin offering Comcast’s Flex streaming devices and voice remotes (hmm, doesn’t Roku make those, too?) as soon as next year.

While the two cable giants–Charter is the second-largest cable operator in the U.S., right behind Comcast–will be sharing resources when it comes to streaming, their broadband and cable services will remain separate.

Why are Charter and Comcast teaming up? Easy. While the traditional pay-TV cable model is dying, most cord-cutters still need cable for their internet–and indeed, as The Street notes, the big cable operators have been gaining as many broadband-only customers as they’ve been losing pay-TV subscribers.

So, rather than cede the streaming wars to the likes of Amazon and Roku, which both offer their own streaming platforms, set-top boxes, TVs, and ad-supported streaming services, Charter and Comcast are looking to scoop up some streaming gravy for themselves.

Indeed, Comcast has been serving up its Xfinity Flex streaming box for years to its subscribers, and with that box comes the Flex platform and the streaming revenue that comes with it. Meanwhile, Comcast’s affordable XClass TVs arrived in the U.S. and U.K. last year, primed and ready to compete with Roku TV models.

By joining forces with Comcast, Charter gets an easy entrée into the streaming platform market, while Comcast gets to dip into Charter’s 41-state territory, not to mention its massive war chest.

Say what you will, but it’s smart business–and it’s why the cord-cutters of the future might be doing all their streaming through Big Cable. 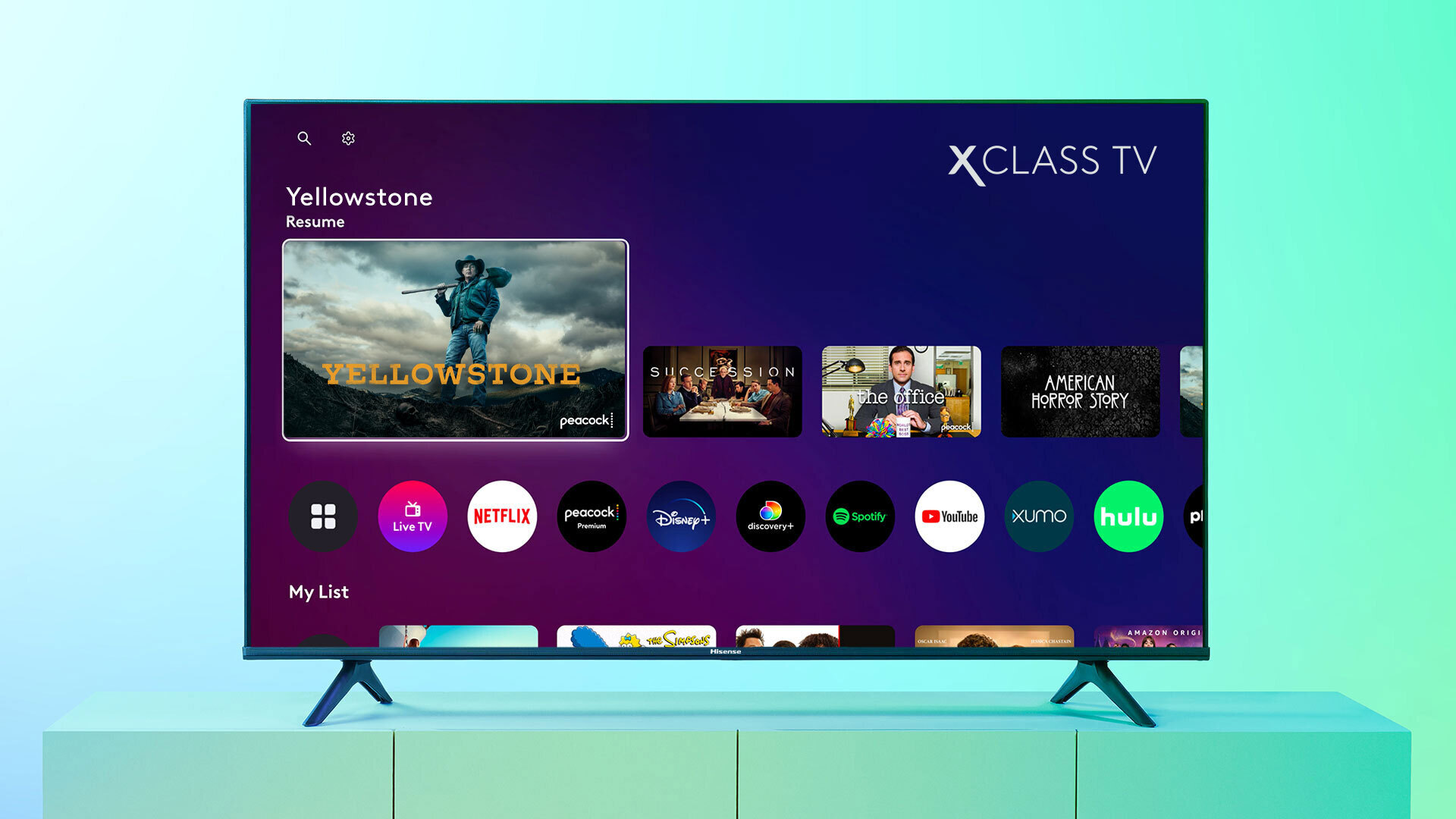