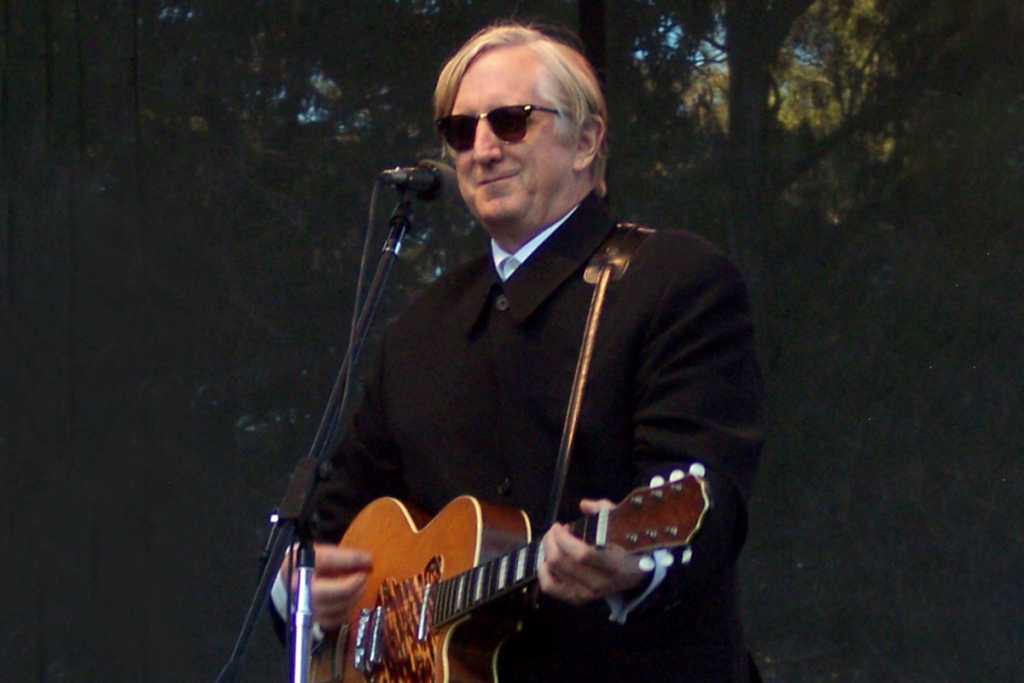 Burnett, in a release, says the technology uses lacquer painted on an aluminum disc and a stylus, but details were otherwise fuzzy. No mention, for example, of how a consumer will play these discs nor how much the player or discs will cost. But with a required stylus, the technology sounds very much like a variation of the vinyl LP or even the ancient, stylus-free LaserDisc.

“An Ionic Original is the pinnacle of recorded sound,” says Burnett. “It is archival quality. It is future-proof. It is one of one. Not only is an Ionic Original the equivalent of a painting, it is a painting. . . . This painting, however, has the additional quality of containing that music, which can be heard by putting a stylus into the spiral and spinning it.”

Burnett’s new company, NeoFidelity, Inc., will release the Ionic Originals, though he didn’t say when. Dylan apparently made fresh recordings of some classics recently in studio with Burnett, but it’s uncertain which songs and if they will be released in one or more albums. Burnett has not produced an entire Dylan album before, although he was a guitarist in Dylan’s Rolling Thunder Revue in the mid-1970s.

John Mellencamp’s “Life, Death, Love and Freedom” was released in Code in July 2008.