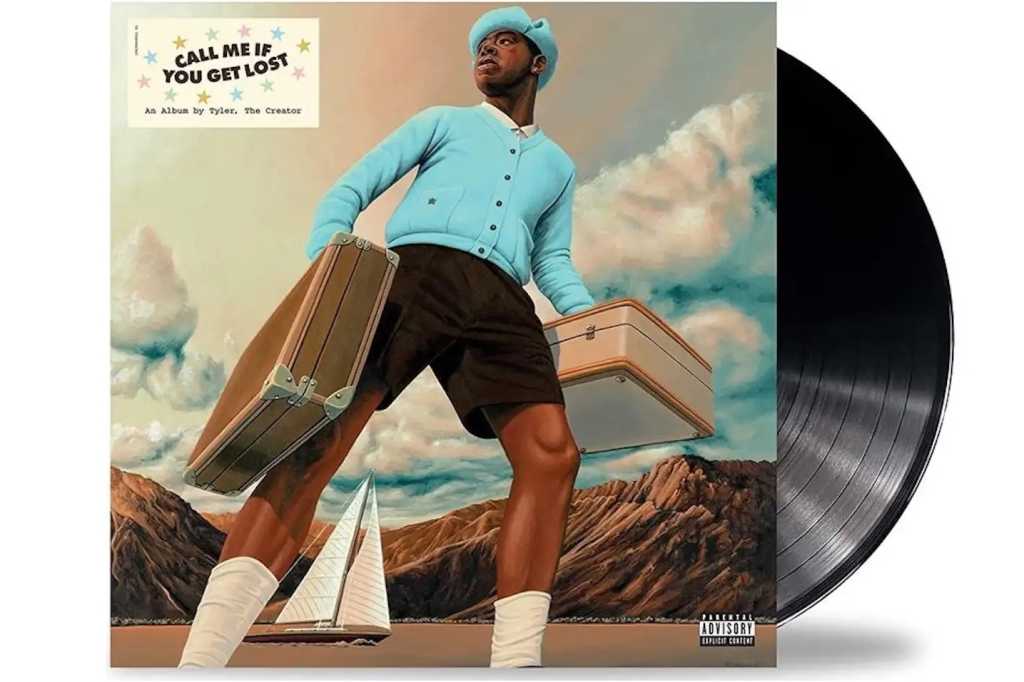 Americans with unprecedented at-home time on their hands during the COVID-19 pandemic apparently are reaching for the vinyl LP, the musical equivalent of comfort food.

Tyler, the Creator’s “Call Me If You Get Lost” returns to No. 1 on the Billboard 200 albums chart, dated April 30, after the release of the album on vinyl LP the previous week elevated it the top spot from No. 120. For the week ending April 21, “Call Me” sold 59,000 units – 51,000 in traditional album sales, almost entirely vinyl LPs, according to the market-research firm Luminate.

The spike, perhaps not coincidentally, coincided with Record Store Day on April 23, the annual celebration of the independently owned record store. “Call Me,” however, was sold as a $35 double-LP set through the artist’s webstore.

Last year, the vinyl LP extracted some revenge against the CD–the digital format that replaced it–with more album sales for the first time since 1991, according to Luminate. More than half of all physical album sales, 41.7 million out of 82.79 million, were in the vinyl format. And more than 38 percent of all album sales were vinyl.

Here are Billboard’s Top 10 vinyl albums of the week: