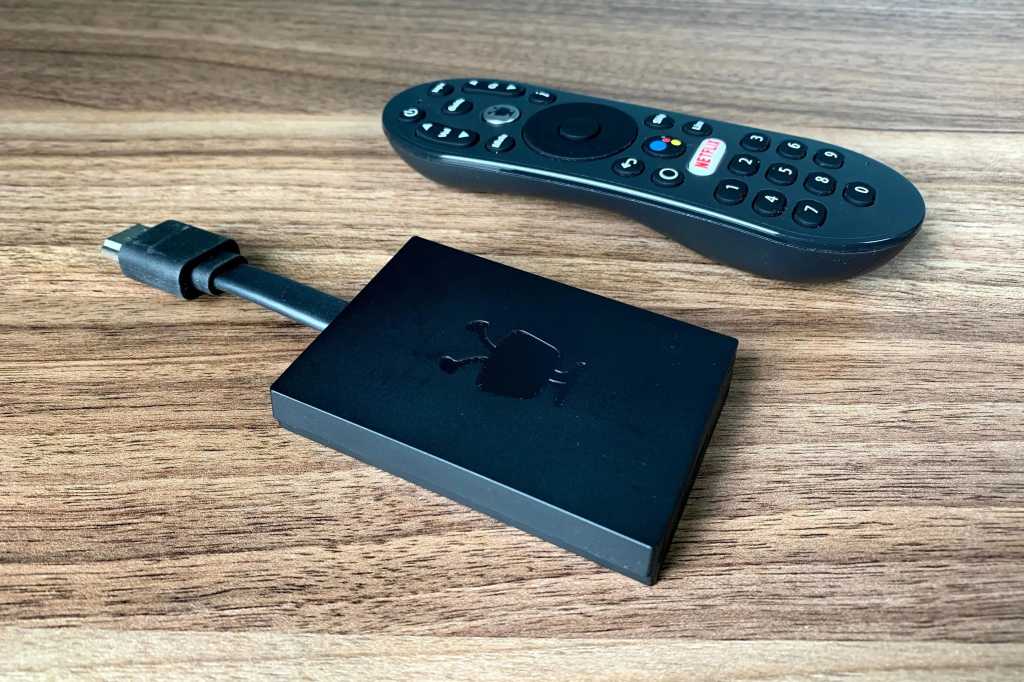 It’s rare to feel like a streaming device is fully on your side these days.

Roku players, Fire TV devices, and Android TV streamers all seem more concerned with pushing their own content or throwing ads in your face than helping you make the most of your streaming services. Smart TVs from companies like Samsung and LG aren’t much better.

That’s why I’m starting to think the TiVo Stream 4K doesn’t get enough credit. Of all the streaming devices I’ve used, this $40 dongle does the best job of sorting through streaming services. While it seemed like a proof of concept when it launched two years ago, TiVo has since made several major improvements to the device’s universal streaming guide, which lets you browse across services like HBO Max, Amazon Prime, and Hulu from a single menu. It’s worth another look if you want a streaming device that helps make sense of all your TV subscriptions.

Build your own menu

While the TiVo Stream 4K runs on Google’s Android TV platform, you’re not really supposed to use the standard Android TV menu.

Instead, the device has its own menu system for navigating through your streaming services, accessible by pressing the big silver “TiVo” button on the remote. This takes you straight into the Stream 4K’s universal guide, where you’ll see rows of recommendations and recently-watched programs. Each movie or show clearly lists all the ways you can watch it, and you can also add programs to a watchlist for later viewing.

The TiVo Stream 4K’s biggest improvement over the past two years is the number of streaming services that tie into this guide. I count nearly 30 services in total, including all the major players: Netflix, HBO Max, Amazon Prime, Disney+, Hulu, Apple TV+, Paramount+, Peacock, Discovery+, Showtime, and Starz. These are joined by a handful of niche offerings—including AcornTV, Shudder, and Allblk—along with free streaming services such as PlutoTV and Tubi.

TiVo’s guide still isn’t perfect. It doesn’t list any Netflix originals—Apple TV and Google TV devices have the same limitation—and if you launch a show from outside of TiVo’s guide, it won’t appear in TiVo’s “Recently Watched” section.

On the whole, though, I find TiVo’s universal guide more useful and enjoyable to browse than other streaming platforms, and having a dedicated launch button on the remote makes it more easily accessible than third-party guide services such as Reelgood and Plex.

The TiVo Stream 4K’s other big improvement is on the live TV side. At launch, TiVo’s grid guide allowed Sling TV subscribers to preview what was on without having to open the full Sling app. TiVo has since added support for YouTube TV and PlutoTV as well. (It also offers its own selection of free streaming channels.)

As with TiVo’s on-demand sources, you can add or remove live TV sources from the guide through the “My Services” menu. TiVo has also added genre filters such as Movies, News, and Sports, and you can create a list of favorite channels by long-pressing the channel name in the guide. This allows you to easily browse favorite channels across multiple live streaming services.

The grid guide does still have some limitations: You can’t browse through it while watching a live channel in the background, nor can you directly add programs to the DVRs of Sling TV or YouTube TV. (For those features, you’ll need to jump into each individual app.) TiVo’s waning interest in traditional DVRs also means we’re unlikely to see any integration with over-the-air antennas.

Still, TiVo’s guide comes pretty close to replicating the channel-surfing experience you get from cable and satellite TV, especially with the remote’s dedicated Guide and channel up/down buttons. (You can even use the latter to jump page-by-page through the guide, just like on a cable box.) Only Amazon’s Fire TV live guide comes close.

What’s next for TiVo?

The biggest problem with the TiVo Stream 4K is its age. While the device does support 4K HDR, Dolby Vision, and Dolby Atmos audio, it’s starting to feel a bit pokey compared to newer devices like the Roku Streaming Stick 4K and Amazon Fire TV Stick 4K Max.

Whether TiVo will revise the hardware is unclear. Roughly one year ago, Jon Kirchner, the CEO of TiVo brand owner Xperi, indicated that the company was more interested in licensing TiVo’s software to smart TV makers. While the company denied that it was getting out of the hardware business at the time, it hasn’t released any new devices since.

Either way, TiVo still seems committed to the current hardware. YouTube TV integration arrived in TiVo’s grid guide last month, as did an update to Google’s Android 10 operating system. If TiVo were to build on those software updates with faster hardware, it could have the budget streamer to beat.

Subscribe to Jared’s Cord Cutter Weekly newsletter to get this column in your inbox every Friday. 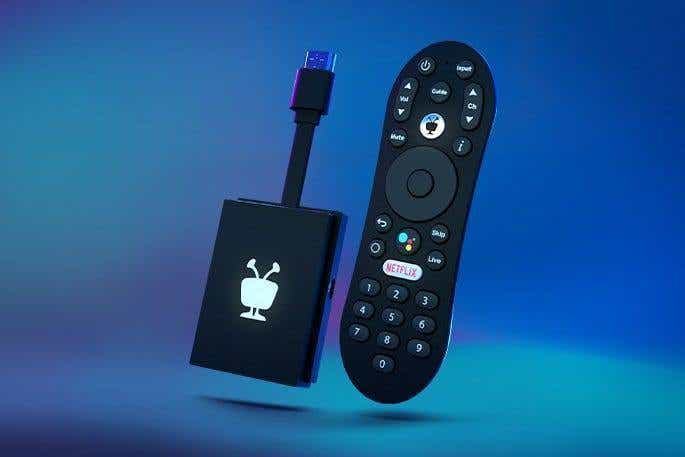