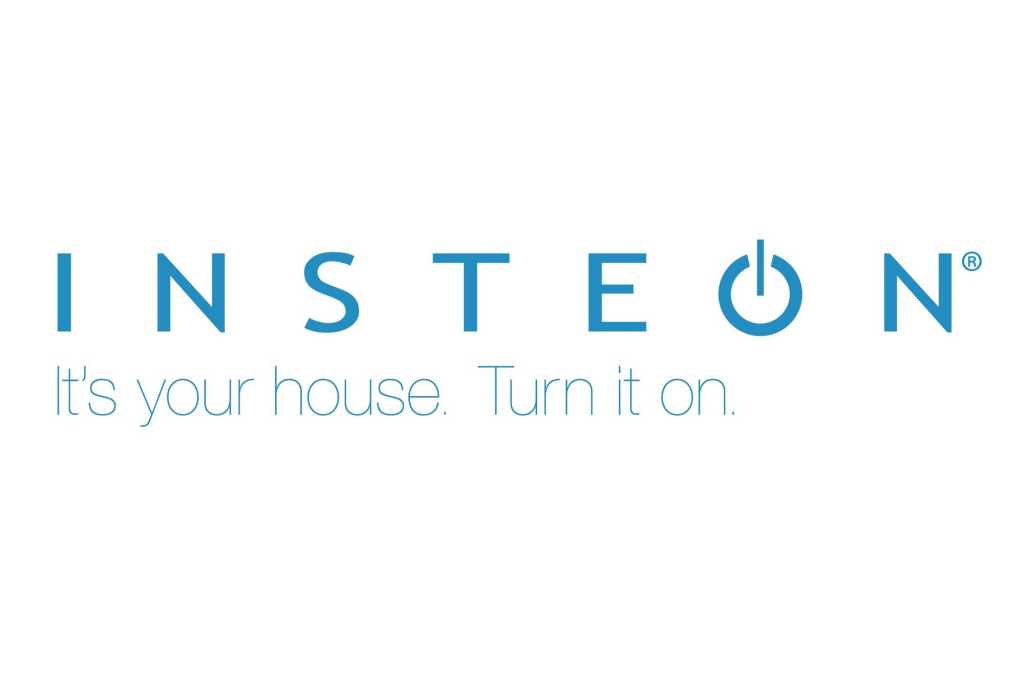 Insteon—a subsidiary of SmartLabs and one of the earliest names in the smart home market—seems to have quietly shut down, leaving thousands of its customers in the lurch. Insteon users started complaining late last week that their cloud-dependent systems were no longer responding, despite the company’s system-status webpage reporting “All Services Online.”

Update, April 22, 2022: Insteon has finally posted a note on its home page to explain why its servers suddenly went offline late last week. Addressed to the “Insteon Community,” the note says pandemic-related supply-chain issues forced the company to seek a buyer in November, 2021. Despite “several interested parties” coming forward, none could close a deal and “the company was assigned to a financial services firm in March to optimize the assets of the company.” We don’t for certain, but that very much sounds as though the company will be liquidated to satisfy its creditors.

While there has been no official announcement from the company, as first reported by Stacey on IoT’s Stacey Higgenbotham, it seems SmartLabs CEO Rob Lilleness has scrubbed the Insteon and SmartLabs brands from his LinkedIn profile. Lilleness even changed the name on his LinkedIn page to “Ro L.” SmartLabs CIO Mike Nunes, meanwhile, lists his tenure with the company as ending in April, 2022. Nunes had been with SmartLabs since 1994.

A quick browse of the Smarthome online retail store revealed the status of all Insteon products as being “Sold out.” Other brands of smart home products listed on Smarthome.com are marked with the disclosure “This product is sold and fulfilled via Amazon, not Smarthome.”

Insteon’s proprietary smart home technology had been around for a very long time and was embraced by early DIYers. By using both powerline networking and wireless spectrum in the 900MHz range, it promised superior range and reliability compared to wireless-only technologies.

When Apple introduced its HomeKit smart home technology in 2015, Insteon was just one of two smart-home hub manufacturers to support it, and its Insteon Hub Pro looked promising. Lutron was the other company with a HomeKit hub, and I thought it had the better product when I reviewed both the Lutron Caséta Wireless Smart Bridge Pro and the Insteon Hub Pro in the middle of that year.

Smartlabs was acquired by the private equity outfit Richmond Capital Partners, a firm that Lilleness founded, in 2017. Both Smartlabs the company and Insteon the brand have been relatively quiet since then, with Smartlabs launching the Nokia Smart Lighting brand in July, 2021. Based on Insteon’s “dual-band” powerline and wireless networking technology, the product line consisted of in-wall switches, dimmers, duplex outlets, and a bridge that connected them to a home’s network. It’s not clear, however, that any of those products ever shipped. The Nokia/Smartlabs website just has buttons labeled “Email when available.”

If you’re an Insteon user who’s been impacted by this turn of events, and you want to keep your smart home system functioning, do not reset your Insteon hub. A reset requires the hub to each out to Insteon’s servers, and if they are in fact down, you could end up with a brick. One of the best sources of information on migrating your Insteon smart home products is on the r/insteon subreddit.

Despite its longevity Insteon never became a mainstream platform that offered users a lot of handholding. As painful as it might be, the best path for some smart-home users will be to start over. In our view, the Aeotec Smart Home Hub (based on Samsung SmartThings technology) is the best DIY smart home system overall. If you’re looking for a more security-focused DIY platform, we recommend the Ring Alarm or Ring Alarm Pro (which has an integrated mesh router). The Abode Iota is another robust platform to consider. And if you want a professionally installed system at a reasonable price, check out Vivint Smart Home.

Each of those hubs use Wi-Fi and widely supported smart home protocols such as Zigbee and Z-Wave, so if those hubs ever become obsolete, you won’t be left holding the bag needing to buy all new components in addition to a new hub.