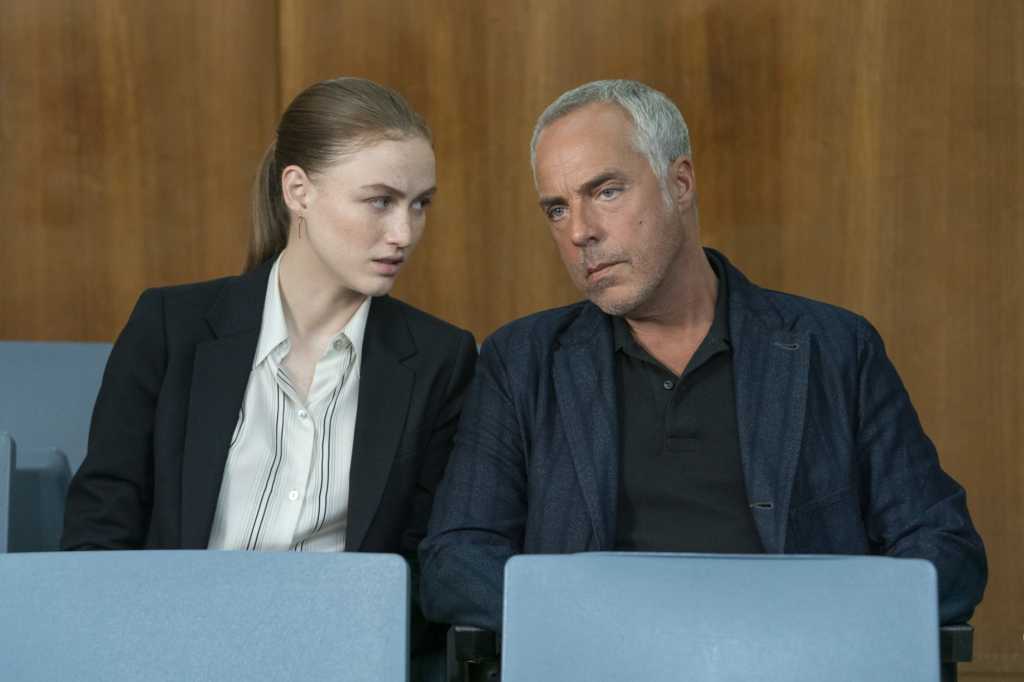 Doing away with the old IMDb TV moniker (which itself was a rebrand from IMDb Freedive, as Deadline notes), Amazon is now calling its ad-supported streamer Freevee, a play on … well, you can probably guess.

Amazon announced the name change Wednesday morning, while also promising to boost the number of its original shows by 70 percent this year.

Among IMDb TV’s–er, Freevee’s–current offerings is Alex Rider, a show about a teen who works as a spy for MI6; Leverage: Redemption; and Judy Justice, a Judge Judy spinoff.

Coming next month is Bosch: Legacy, itself a spinoff of Amazon Prime Video’s popular Bosch series, while more scripted and reality shows from the likes of Dick Wolf, Clea DuVall, and The Good Place creator Mike Schur are also on tap. The service is also jumping into movies, including a comedy called Love Accidentally starring Brenda Song.

That name was more unwieldy (six syllables!) than the first, and Amazon teased the second rebrand a few months ago.

With the relaunched Freevee and grand plans for original programming, Amazon is doubling-down on its AVOD (ad-supported video on demand) efforts. The market for free, ad-supported streaming is positively booming, with the likes of Roku, Crackle, Tubi, and Pluto TV all vying for a piece of the pie.

While the new “Freevee” name is a bit on the nose, it does serve the purpose of dissociating the brand with the Internet Movie Database, a legendary web destination that seemed an awkward fit for video streaming. Personally, I always thought it odd that Bosch’s new home would be on IMDb; a separate Freevee service makes more sense. (It’s worth noting that IMDb itself isn’t going anywhere.)

Now let’s see if Amazon can stick with the name this time.

Editor’s note: The author’s spouse is a staff member at Amazon Prime Video.