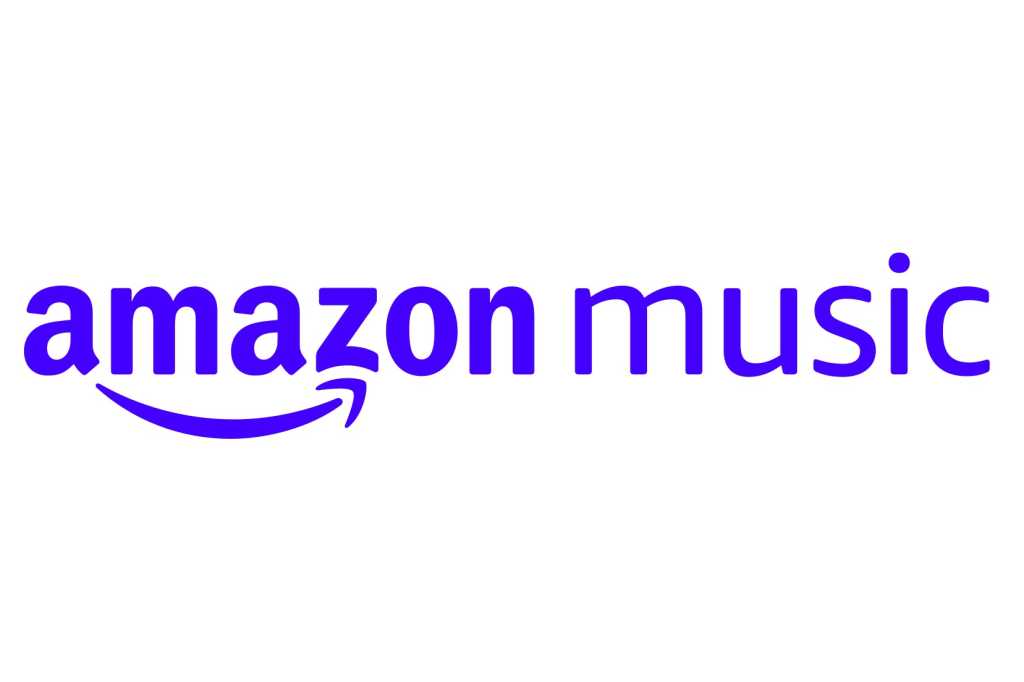 Image: Amazon
At a glance

If you’re not trying to keep up with the next big thing, and you enjoy curated playlists and some podcasts alongside your music, Amazon makes a solid choice for the casual listener.

Amazon Music Unlimited is an add-on from a company that’s not looking to make a living from streaming music. Its biggest job is to lock in Amazon customers who’ve already embraced the company’s Alexa lifestyle, so the service has its greatest appeal to users with a house full of Echo smart speakers and Fire TV video streamers.

That said, Amazon shares almost all the same catalog as the other big streamers and its slightly lower price—at least considering the resolution on offer—might be compelling if you’re already a Prime customer.

This review is part of TechHive’s coverage of the best music streaming services, where you’ll find reviews of the competition’s offerings, plus a buyer’s guide to the features you should consider when shopping for this type of product.

How much does Amazon Music Unlimited cost?

Amazon Music Unlimited costs $8.99/month or $89/year for Amazon Prime members who are also paying $14.99 per month or $139 per year to get free shipping, Amazon Prime Video, and a few other Amazon Prime services. A Family Plan allows up to six users living at the same address to have independent accounts for $14.99/month or $149/year. If you’re not a Prime member, you can subscribe for $9.99/month.

If you just want to play songs through an Echo or Fire TV device, you can get a one-device plan for $4.99/month and use Alexa to control your music.

New users can get three months free. If you’ve subscribed to Amazon Music Unlimited before, you can get one month free if you return.

Prime subscribers now get access to Amazon Prime Music Unlimited’s entire catalog at no additional cost, and in high resolution, but with a major restriction: You can shuffle any artist, album, or playlist, but you can’t play specific tracks on demand, you already have access to the more limited Amazon Prime Music.

There’s an Amazon Music Free option as well. You get access to a select number of premade playlists and “thousands of stations,” which makes this version more of a competitor to radio services like Pandora or LiveXLive. These tracks also max out in SD quality. You are required to create an account to use the free version, but there’s no credit card required.

If you’ve previously bought MP3s from Amazon, all those tracks are available in the app. Many CDs and LPs sold by Amazon came with the company’s AutoRip feature. If you’ve been buying physical media from Amazon over the last three decades, you might already have access to a substantial library at no cost. AutoRip titles also stream in SD quality.

Amazon was one of the first streamers to drop an additional charge for lossless and high-res streaming. That means Prime customers have access to CD-quality and better music for $8/month or less (note the price increase coming on May 5).

Amazon uses the FLAC format, labeling its lossless CD-quality (16-bit at 44.1kHz) streams “HD” and its high-res tracks “Ultra HD,” the latter of which top out at 3,730Kbps, 24-bit at 192kHz quality. There’s an impressive catalog of high-res music available, including pretty much the entire catalogs of Led Zeppelin, the Rolling Stones, Miles Davis, Taylor Swift, Marvin Gaye, Pink Floyd, Joni Mitchell, and a lot of other artists those names would suggest.

Most of the rest of the catalog is streaming in lossless quality, but there’s a surprising number of lesser-known major label catalog titles that are streaming in 320kpbs standard quality. That would’ve been impressive just a few years ago, but other services like Apple Music are now offering everything in at least CD quality. Think 1980s hair metal bands like Bang Tango, Junkyard, and Trixster, or alternative rock groups like Phantom Planet, Jason & the Scorchers, and Remy Zero. If your taste runs towards the margins and your ears can hear the difference, that’s a big strike against the service.

As I’ve spent time with Amazon Music and its streaming competition, I could hear an obvious difference between CD quality and standard-definition streaming. No matter what device you’re using, you should be able to benefit from Amazon’s HD streaming titles.

There are many manufacturers that support Amazon Ultra HD in their streaming devices. Sony, Bose, and Sonos lead the list but there are dozens of other manufacturers listed on the Amazon Music HD information page.

Amazon has embraced both major players in modern surround sound, making select tracks available in Dolby Atmos or Sony 360 Reality Audio surround sound. On the iOS mobile app, songs with 360 or Atmos versions available are clearly labeled, and listeners can switch between the stereo and surround versions by tapping on the streaming quality icon and sliding back and forth between the options.

How do you discover music on Amazon Music Unlimited?

Amazon Music Unlimited isn’t focused on music discovery the way its competitors are. It’s really an upscaled version of its free and Prime Music offerings, adding a large music library to the playlist-based passive listening experiences.

There’s a wide variety of internet radio stations with names like ‘90s Hip-Hop, Country Heat Radio, and Ultimate Jazz. There are playlists designed for cooking out, working out or vegging out. All of the above can be activated with a simple Alexa command.

That’s going to be plenty for some people, and there are certainly a lot of Amazon customers who will be happy with the two million songs available through Prime Music that have been curated into no-stress playlists. If you’re someone who’s happy with that experience but occasionally needs to hear that one Dashboard Confessional or Debbie Gibson album you liked in high school, Amazon Music Unlimited is a very cost-effective way to get that occasional fix.

Amazon maintains playlists of current hits and new releases, but overall, they don’t seem as plugged-in to the active-listening scene as the similar playlists from its competitors. Amazon isn’t really in the music business here, so there’s less urgency about keeping current with the latest and next big things.

The company has gotten a couple of crucial things right. For the most part, an artist’s discography is presented in order with the correct date of original release. You’d think that would be table stakes for a music-streaming service, but other services screw this up on a regular basis.

There’s also an “Albums for You” row near the top of the home page that recommends music based on your recent listening. The list has been consistently surprising with some excellent surprise choices mixed in with the obvious selections. This section suggests that there are real music fans who understand context working at Amazon.

Unfortunately, the search is significantly worse for classical music, but that’s a problem shared by every music service that streams classical alongside other genres. There’s a huge library of music composed or conducted by Leonard Bernstein, but the release dates attached to the albums don’t correspond with the original releases of most of the titles. Perhaps they display remaster or reissue dates, but the way they albums are presented don’t provide much context for someone who’s not already familiar with the maestro’s work.

When lyrics are available for a song on Amazon Music Unlimited, they appear in a gray box that appears over the bottom 20 percent or so of the album cover on the song’s page. Tap on the lyrics to expand to a full-page view with the same rather small font.

Some users will find this an excellent feature, but there’s no way to turn off the lyrics. If you’re someone who wants to look at the cover art while listening, you’re out of luck.

Can you listen to podcasts on Amazon Music Unlimited?

Amazon wants you to stay in their walled garden once you’ve signed up, so they give almost equal weight to podcasts on their home page. If you’re only interested in music or podcasts on a given day, you can select a tab that will eliminate the one you don’t care about. It’s a perfectly fine podcast interface, which is either a plus if you enjoy podcasts or a huge negative if you’re irritated when podcasts show up in your music searches.

The desktop app has a clean interface that will make sense to anyone using the mobile app. The lack of access to surround audio mentioned above seems weird, but I tested using the app for Mac. That one is only Intel-based, so it runs through the Rosetta 2 translator on the M1 and new Apple computers. There were a few glitches in playback that I would attribute sato that translation. Once Amazon updates the app, those issues should disappear.

Amazon also never passes on an opportunity to sell you something else, so there’s a row of artist-related merchandise for sale in the very bottom row of the desktop app. If you need a t-shirt, poster or CD, you can head straight for the Amazon.com product page with just a click.

The service runs seamlessly in a browser, but streaming is limited to either CD quality or 320Kbps.

Is Amazon Music Unlimited worth your money?

If you’re a Prime customer and watching your budget, the $79/year for an individual or $149/year for a family is a great deal for HD music listening. Amazon Music Unlimited probably isn’t for you if you share playlists with your friends (because they’re probably using a hipper service), want a service that’s plugged into the contemporary music scene, or just don’t want to do business with Amazon.