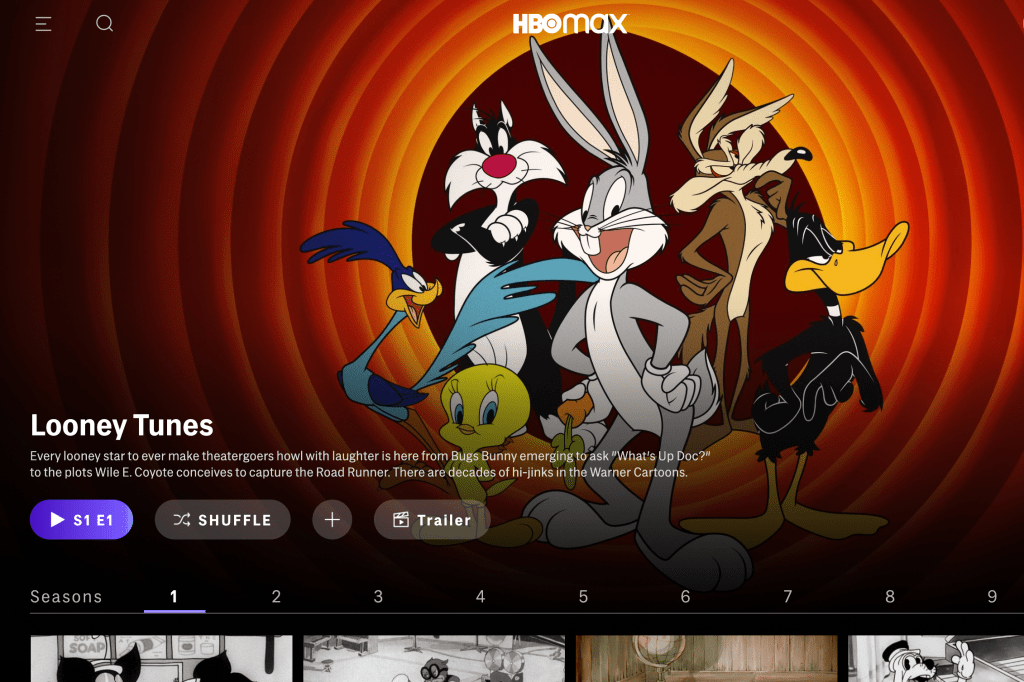 Having a tough time picking which episode of Friends or Curb Your Enthusiasm you’d like to stream? Now you can let chance decide, with HBO Max rolling out a shuffle button for TV shows.

Available only for those HBO subscribers streaming on a desktop browser, such as Chrome or Safari, the new shuffle button appears on the detail page of selected TV shows on the streaming service.

Among the shows you can shuffle are Friends, Curb Your Enthusiasm, The Big Bang Theory, Looney Tunes, Rick & Morty, and Whose Line is it Anyway.

HBO Max’s new shuffle button arrives less than a year after Netflix finally launched its own “Play Something” button, which lets Netflix pick a movie or show based on your viewing habits.

But while Netflix’s “Play Something” feature will pick any show or movie at random (or with help from the Netflix’s vaunted algorithm), the HBO Max shuffle button will only shuffle episodes within a particular series to give users “some context into the content they will be shown,” the streamer said. (Incidentally, earlier incarnations of Netflix’s shuffle button worked in a similar manner to HBO Max’s version, shuffling only episodes of a given TV series.)

For now, the HBO Max shuffle button will only appear for desktop users. When asked if the feature would come to other platforms, an HBO Max rep replied: “We will monitor usage and hope to expand the offering on tablet, mobile, and connected TVs down the road.”

Besides the shows mentioned earlier, other HBO Max series that are getting a shuffle button include Anthony Bourdain: Parts Unknown, Chapelle Show, ER, Fresh Prince, Full House, Sesame Street, South Park, The Mentalist, Two and a Half Men, and Young Sheldon.

HBO Max recently made headlines with the news that it will eventually merge with Discovery+, following the corporate merger of parent companies WarnerMedia and Discovery.