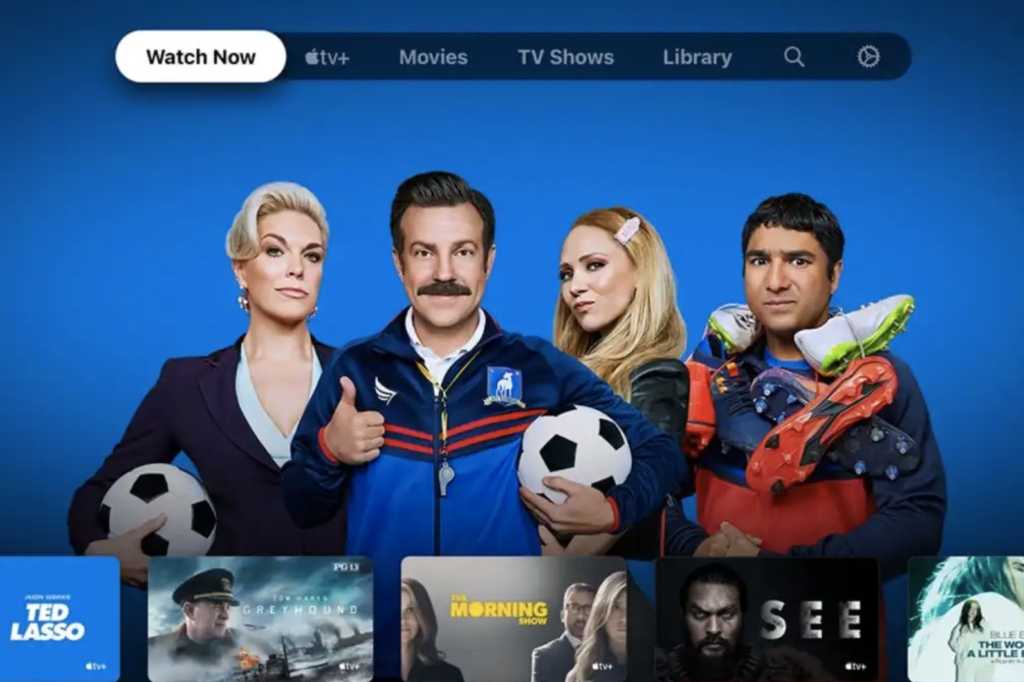 If you’ve been using the Apple TV app to buy or rent iTunes movies on your Android TV or Google TV device, you’ll have to find another way to snap up new films to watch.

According to FlatpanelsHD and several Reddit users, the Apple TV app on Google-powered streaming players such as Chromecast with Google TV and Nvidia Shield devices no longer displays “Buy” and “Rent” buttons for movies on the iTunes store.

Instead, there’s a “How to Watch” button that, when clicked, tells users that they can “buy, rent or subscribe in the Apple TV app on iPhone, iPad, and other streaming devices,” FlatpanelsHD reports.

The downgrade to the Apple TV app for Android and Google TV arrived with a recent update, and those with older versions of the app can apparently still rent and buy iTunes movies, according to FlatpanelsHD.

Reddit users who did update the Apple TV app are describing elaborate workarounds, including renting and buying iTunes movies via Roku players and then streaming them on their Android TV and Google TV devices.

Reached for comment, an Apple rep said: “We’ve updated the Apple TV app to comply with Google Play’s guidelines around purchases and rentals.” A Google rep declined to comment.

The Apple TV app has been making its way to various non-Apple platforms over the past couple of years. Last summer, the app landed on Android TV- and Google TV-powered streaming devices, including the Nvidia Shield and Shield Pro, Chromecast with Google TV, and Xiaomi, TCL, and Hisense smart TVs.