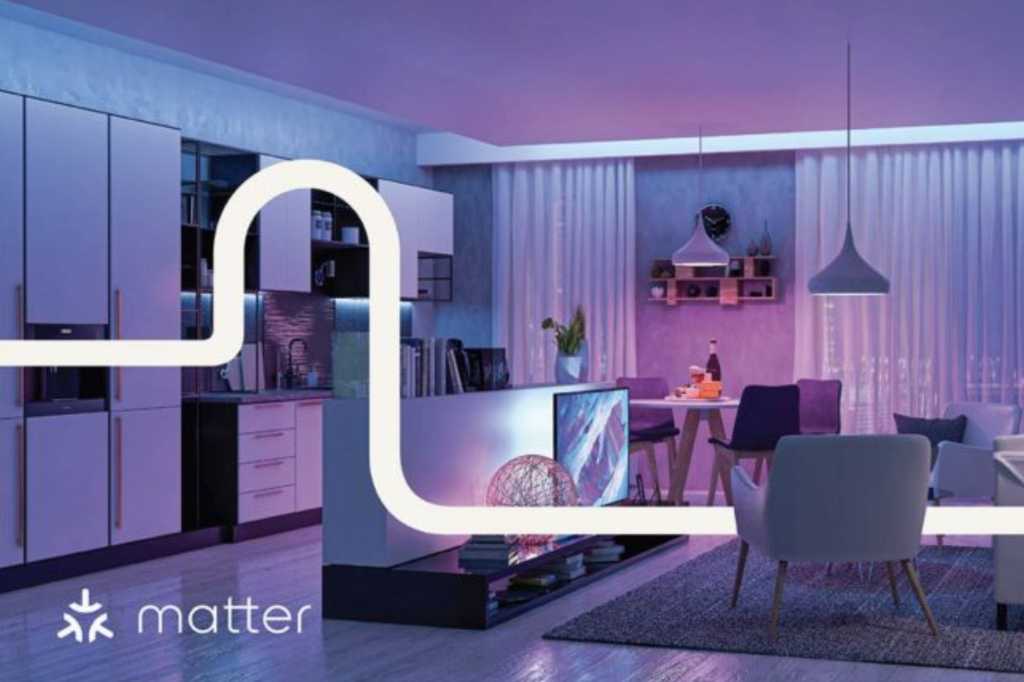 Get ready to wait even longer for Matter, the open-source smart home standard that promises to make Alexa, Google Assistant, Apple HomeKit, and other smart-home ecosystems play nice with each other.

In a blog post, the Connected Standards Alliance (formerly the Zigbee Alliance) says it is “extending our testing and validation events,” which will delay the launch of Matter by “a few months,” essentially pushing the public release of Matter into fall.

“We know that a change in schedule, even a small one, can be disruptive or disappointing to everyone excitedly waiting for Matter’s launch,” the blog posts says, “but we believe what will make the biggest impact in the market are quality developer tools and assets, a great selection of Matter-enabled products and a robust supply chain of platforms to build the next ones.”

The latest delay of Matter, which leverages Wi-Fi, Thread, and Zigbee to help smart home devices in disparate ecosystems talk to each other, may be disappointing, but it’s not a surprise. Industry insiders have been privately saying they expected another hold due not only to the pandemic, but also to the difficulties in getting such a large group of companies (more than 240 are participating in the Matter working group) to push the standard forward.

Formerly known as Project CHIP, Matter is an IP-based protocol that’s compatible with Wi-Fi, ethernet, and Thread. Matter has the backing of some of the biggest names in the smart home market, including Amazon, Google, Signify (owner of the Philips Hue smart lighting brand), and Samsung’s SmartThings.

Matter-certified devices will be able to recognize each other and work seamlessly together across different ecosystems, including Apple’s HomeKit, Amazon’s Alexa, and Google’s Assistant-powered Nest platform. That means if you buy a Matter-certified smart device, you should be able to control it with Alexa, Google Assistant, and Siri, and it should also work with any other Matter-enabled devices in your home.

Now, however, the CSA wants more time to test and validate the Matter code base, with a Matter Specification Validation Event planned for this summer, meaning Matter 1.0 won’t arrive until fall.

Looking on the bright side, the CSA says Matter will launch with a “larger pipeline” of Matter-enabled devices, adding that by the end of last year, more than 130 “devices and sensors” are “on their way” to being certified for the standard.