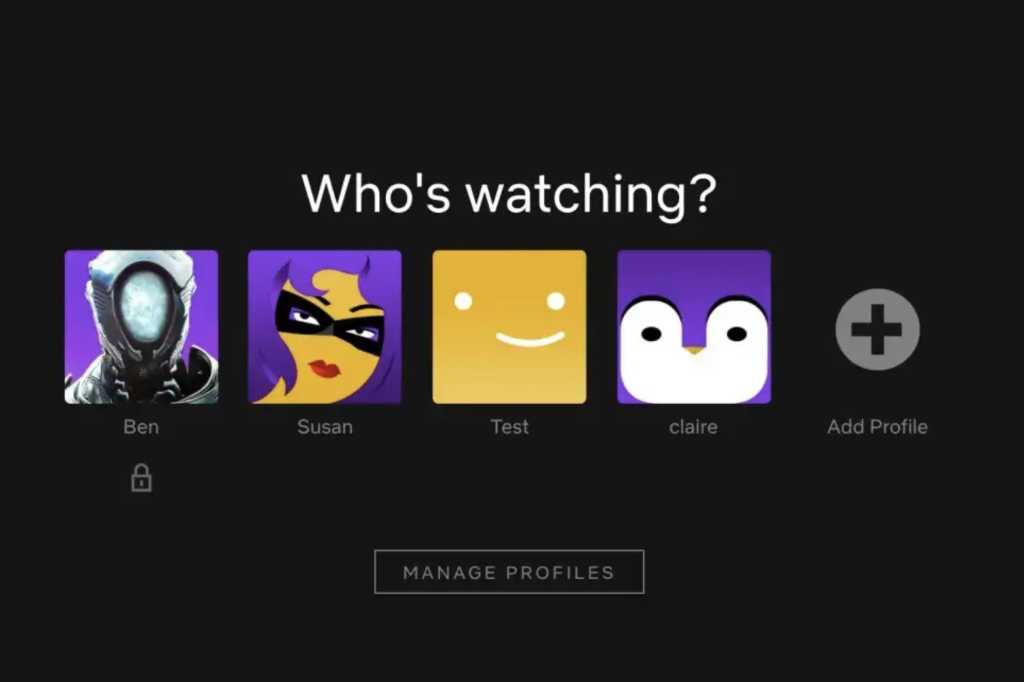 Netflix has yet to truly crack down on users who share passwords with friends and loved ones, but it’s been nibbling around the edges of the idea for years. Now, the streaming giant is testing an officially sanctioned way for users to share accounts with those outside their households–for a fee.

Starting “over the next few weeks,” Netflix says it will test a pair of new features in Chile, Costa Rica, and Peru: an “Add an Extra Member” option that lets users add “sub-accounts” for up to two people they don’t live with “for a lower price,” and a “Transfer Profile to a New Account” feature that lets users move profile information–including viewing history, saved “My List” titles, and personalized recommendations–to a new paid account or an “Extra Member” sub-account.

In a blog post, Netflix Product Innovation Director Chengyi Long said that the streamer will evaluate the new features “in these three countries before making changes anywhere else in the world.”

Password sharing has long been a popular practice for Netflix users, and for many years Netflix seemed to cast a blind eye at the issue. Indeed, as recently as 2016, Netflix co-founder Reed Hastings appeared to tacitly approve of the idea. More recently, however, Netflix has signaled that it’s taking password sharing more seriously.

Last year, the company tested a verification screen that warned, “If you don’t live with the owner of this account, you need your own account to keep watching.” Users were then asked to verify their accounts via email or text, while a “verify later” option let users keep watching without a verification code.

Such tests haven’t turned into a wider crackdown on Netflix password sharing–or at least, not yet–and the new, reduced-price “Extra Member” test feels more like a carrot than a stick. Still, whether Netflix takes more of a hard line on account sharing remains to be seen.