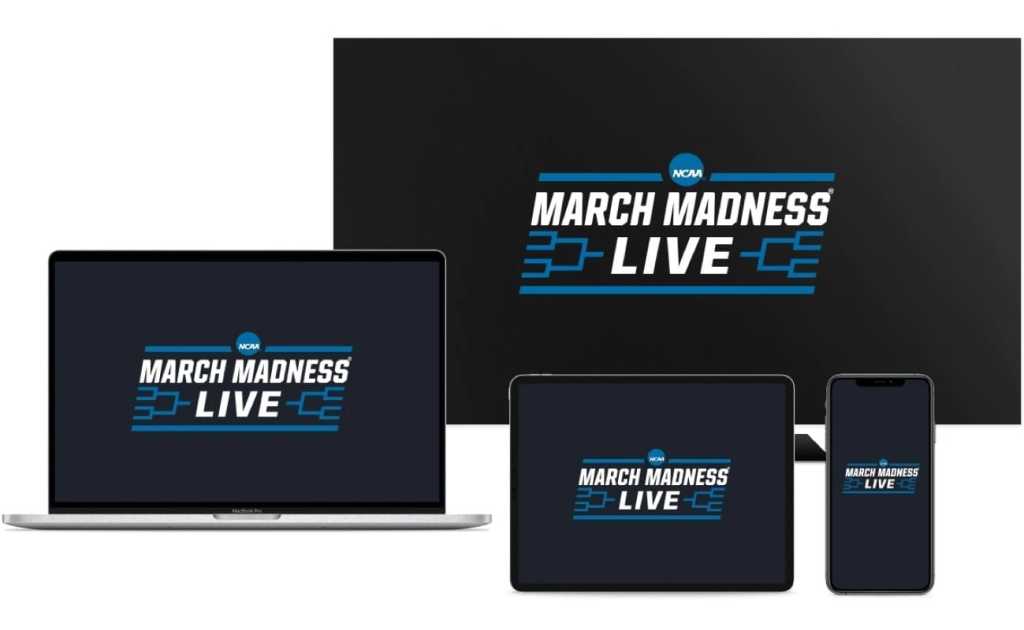 For cord-cutters who’ve given up bloated TV bundles in favor of cheaper streaming services, March Madness can be frustrating.

To watch the full tournament—even without cable—you’ll still need access to CBS, TNT, TBS, and TruTV, and three of those four channels are only available through a pay TV package. That means paying for dozens of other channels you don’t want and enduring a sudden spike in your TV bill.

But if you’re willing to jump through some hoops, you can circumvent these requirements and watch much of March Madness—possibly even every game—for free. You won’t even have to resort to piracy, which has its own pitfalls to consider beyond the obvious legal and moral ones.

Get Paramount+ for free

This part’s easy: With a Paramount+ Premium subscription, you can watch every March Madness game that airs on CBS. While the service normally costs $10 per month, you can currently enter the coupon code BETWEEN on Paramount+’s website to get a free month of service if you don’t already have an active subscription. Just make sure to select the Premium tier, as the ad-supported tier doesn’t include a live CBS stream.

Read my full column from a couple weeks ago for detailed instructions on how to redeem these codes and avoid being billed at the end.

Other March Madness games will air on TNT, TBS, TNT, and TruTV, none of which are available without an entire bundle of pay TV channels. (The cheapest streaming bundle that includes all three is Sling TV Blue, which costs $35 per month.)

But as in previous years, the official March Madness Live app and website both offer a free three-hour preview across all games with no sign-in required.

While three hours is barely enough to cover a single game, each device gets its own three-hour preview with no sign-in required. That means you can employ an array of tricks to extend your “preview” time even further:

Cycling through free March Madness previews might not be feasible if you plan to be glued to every game, but it’s effective for mainly tuning into the major upsets and biggest games. In previous years, I’ve been able to get through the entire tournament without much effort.

If you’re bothered by the ticking clock of a three-hour preview, you might also consider stringing together some free trials or taking advantage of device deals to get through the tournament.

Through March 16, YouTube TV is offering a two-week free trial to new customers. You do need a Google account to sign up, but creating a new one is trivial if you’ve burned through a YouTube TV trial before. (Just be sure to cancel right after signing up, so you don’t get billed at the end.)

If you’ve already subscribed to Sling TV, creating a new email address is easier than you might think.

Finally, DirecTV Stream is offering five-day trials to new subscribers. Just be aware that cancelling the service is needlessly difficult and requires talking to an online customer service representative.

My longtime maxim is that the easier cord-cutting is, the less money it saves. While the methods above are more of a hassle than paying for a big TV bundle—even for just a month—they can certainly save lots of money for those who just want to watch the games without the bloat.

Click the following link and we’ll show you even more ways to watch March Madness without a cable TV subscription.