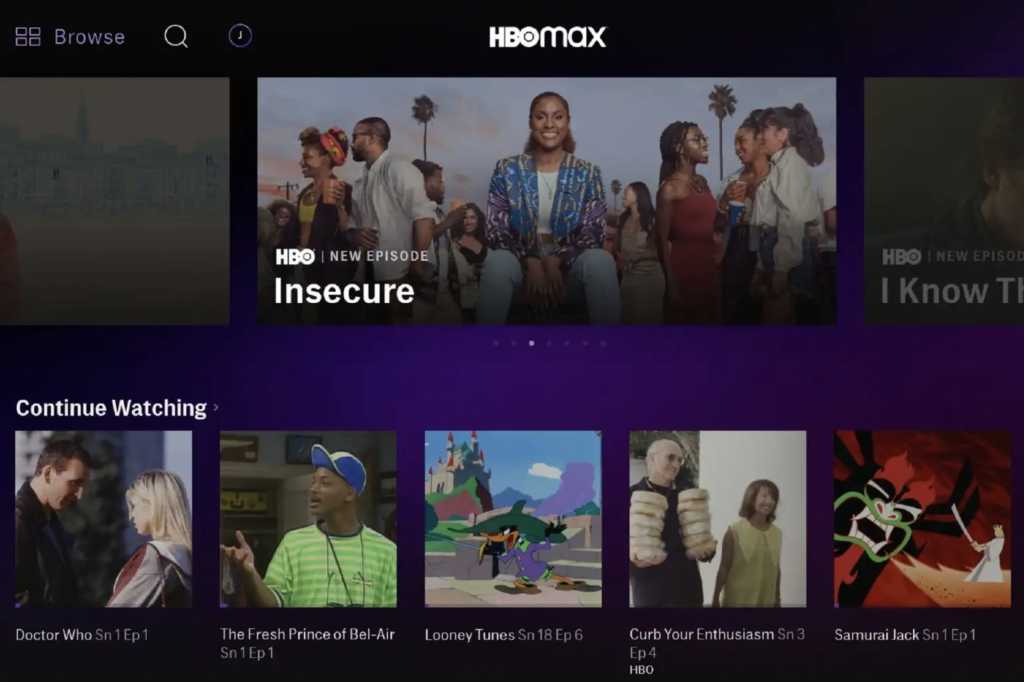 It won’t happen right away, but look for HBO Max and Discovery+ to eventually become a single video-streaming service, complete with just one app.

The change should happen in the coming months, an event that could be preceded by a temporary bundling of the two services, a Discovery exec confirmed (via Variety) during a Deutsche Bank media conference on Monday.

The HBO Max-Discovery+ combo comes in the wake of the planned merger of Discovery and WarnerMedia, which was OK’d by shareholders late last week.

As noted by The New York Times, the combined Warner Bros. Discovery will include HBO, CNN, Warner Bros. movies and TV productions, and all of Discovery’s shows. So yeah, that’s a lot of content under one roof.

The details of exactly how the combined HBO Max-and-Discovery+ service will work are still pretty vague, especially in the early going.

Speaking at the Deutsche Bank conference, Discovery CFO Gunnar Wiedenfels said the two companies “believe in a combined product as opposed to a bundle.” That said, there might still be an HBO Max/Discovery+ bundle as an “interim solution” that could include a “single sign-on” or “ingesting content into the other product.”

The ultimate goal would be a “one, very, very strong combined direct-to-consumer product and platform,” although that is “going to take a while.”

How long is “a while”? Good question. Wiedenfels said (again, via Variety) that users should start seeing some changes “in several months.”

The other big question: How much? Unsurprisingly, there’s no news on that front, although Weidenfels said the combined streaming service will offer both ad-free and ad-supported tiers.

HBO Max costs $15 a month for the ad-free version, while HBO Max with Ads is $10 a month. Meanwhile, Discovery+ costs $7 a month without ads and $5/month with ads.

Just last month, Paramount announced that it would blend content from Showtime into the Paramount+ app, although the two services will still be available separately. Due this summer, the ad-free Paramount+ with Showtime service will cost $15 a month, while the “Essential” (or ad-supported) tier will cost $12 a month.