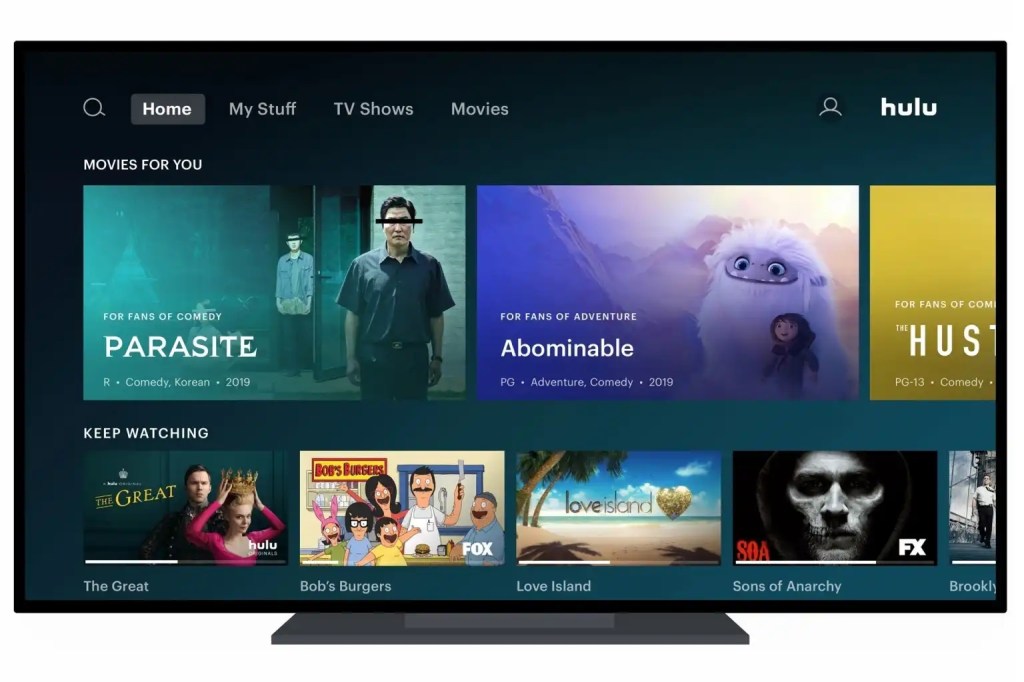 Hulu’s DVR functionality is about to get much more competitive, with the streamer announcing that it will grant unlimited DVR access to Hulu + Live TV subscribers in April.

Hulu will roll out free unlimited DVR storage starting April 13, nixing its old $10-a-month Enhanced Cloud DVR add-on. Users will be able to keep an unlimited number of DVR recordings for up to nine months.

This story is part of TechHive’s coverage of the best TV streaming services, where you’ll find reviews of the competition’s offerings, plus a buyer’s guide to the features you should consider when shopping for this type of product.

The move comes about three months after Hulu + Live TV hiked its monthly subscription rate by $5, bringing it to $69.99 a month, while also bundling Disney+ and ESPN+. That bundle costs $13 a month on its own. DirecTV Stream, meanwhile, is likewise priced at $70 per month, while YouTube TV costs $65 per month.

Previously, Hulu + Live TV users paying the base subscription rate could record up to 50 hours of live TV without a time limit. By paying up for the Enhanced Cloud DVR option, users could boost their DVR storage to 200 hours.

Hulu said that those live TV users who already signed up for the Enhanced Cloud DVR add-on will “transition” to the new Unlimited DVR service on April 13, and the add-on charges will (of course) be dropped starting on that date.