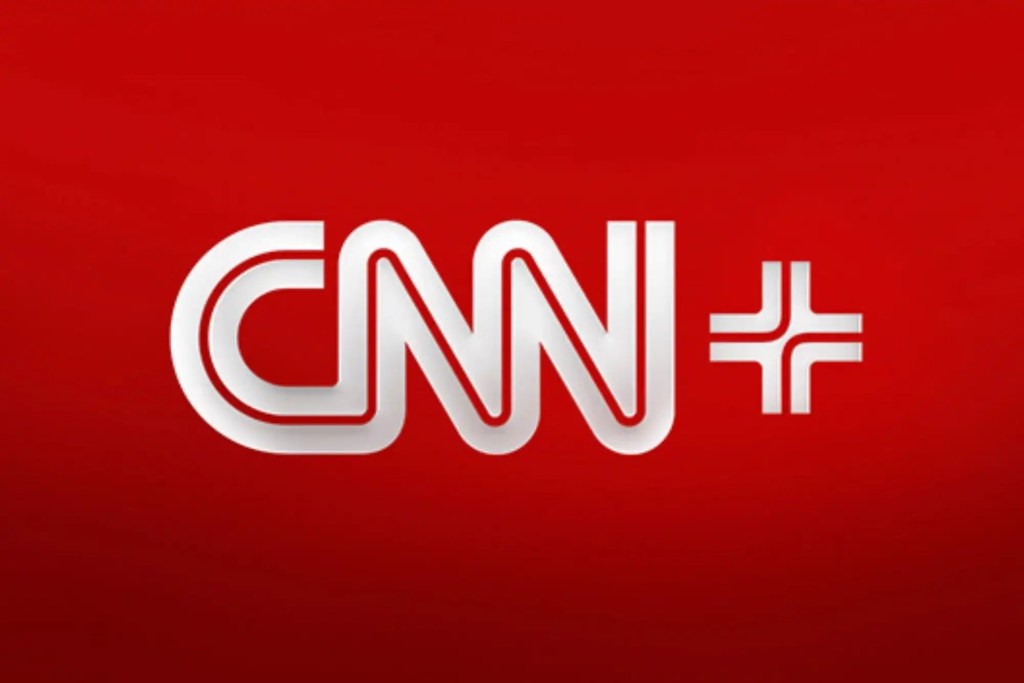 News junkies won’t have to wait long to start streaming CNN+, which finally has a launch date.

In a press release, CNN said that its long-awaited standalone streaming service will start breaking news on March 29, just a little more than two weeks away.

CNN+ will join the likes of Fox Nation in the standalone news streaming market. The Fox offering, which began as a website before turning to streaming in 2018, also costs $5.99 a month.

CNN says that CNN+ will offer “original, live, on demand and interactive programming” that is “separate and distinct” from CNN’s existing cable channels. Put another way, CNN+ won’t be a simulcast as CNN’s cable broadcasts, but rather “additive” content catering to “CNN superfans.”

While CNN+ will be available as a standalone service, its programming will also be available on the main CNN app, which will put CNN+ content alongside linear feeds of CNN’s pay-TV offerings, including CNN, CNN International, HLN, and CNN en Español. Naturally, the TV feeds will only be available to pay-TV subscribers.

CNN+ subscribers can expect between eight and 12 hours of live daily programming, including such weekday shows as 5 Things with Kate Bolduan, Big Picture with Sara Sidner, The Global Brief with Bianca Nobilo, The Newscast with Wolf Blitzer, and Reliable Sources Daily.

Also on tap are weekly shows hosted by Cornish, Cooper, Harlow, Don Lemon, Christiane Amanpour, and Jake Tapper, along with prior seasons of such CNN programs as Anthony Bourdain: Parts Unknown, Stanley Tucci: Searching for Italy, This is Life with Lisa Ling, and United Shades of America with W. Kamau Bell.